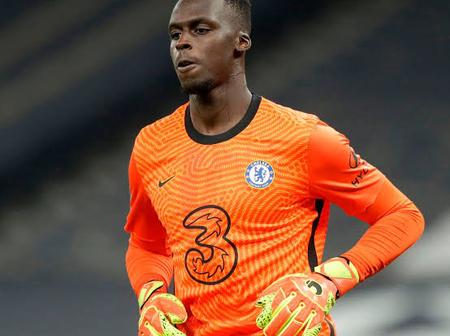 Chelsea defeated London rivals 1-0/away from in a match that we saw Chelsea dominant in both halves. Thomas Tuchel, the new Chelsea manager has been making changes in the starting lineups. When the time for revealing the starting lineups came, we had surprises on that lineup. Here were the starting lineups for both teams with bench. Tottenham XI: Lloris, Sissoko, Alderweireld, Son, Aurier, Hojbjerg, Ben Davies, Dier, Bergwijn, Ndombele, Carlos Vinícius Subs: Hart, Bale, Lamela, Lucas, Doherty, Winks, Sanchez, 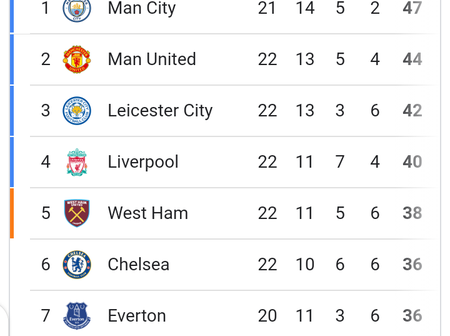 Chelsea defeated Tottenham 1-0 away from home giving the new manager the second win. The Blues had lost back to back matches at the beginning of the year and dropped in the EPL standings to position 10. They were desperate to defeat a Mourinho side to bring the confidence back into the team. Tuchel has been highly unpredictable about the squad that he uses and here were the starting lineups for both teams. Tottenham XI:4-2-3-1 Formation Lloris, Sissoko, Alderweireld, Son, Aurier, Hojbjerg, Ben Davies, Dier, 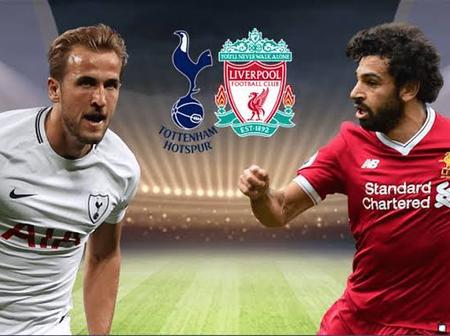