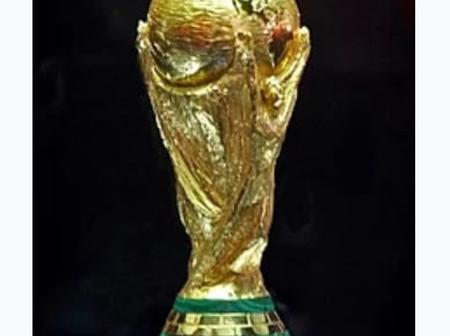 Famous football players who have never played in the World Cup

FAMOUS FOOTBALL PLAYERS WHO NEVER PLAYED IN THE WORLD CUP 1.RYAN GIGGS (WALES)    He was born in November 29,1973 in Cardiff. The former winger and assistant coach of Manchester United has achieved many trophies at the club. Despite all that success, his international team of Wales did not qualify thankfor the FIFA World Cup in Brazil 2014 and that ensured that he could not play in one of the biggest tournaments ever. .                              2. GEORGE WEAH (LIBERIA) 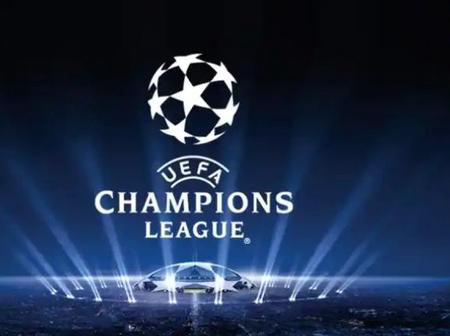 Wonder goals are very rare in football. The fact that only one goal is voted as either the goal of the season or the competition attests to this. It takes a magical moment for a player to score such a remarkable goal. Do not take it literally since there is no magic, it is fiction while football is real. In 2018, football fans were lucky to watch a magical goal from Cristiano Ronaldo against PSG in the Champions League. The Portuguese superstar equalized for Real Madrid from the penalty spot to put the score 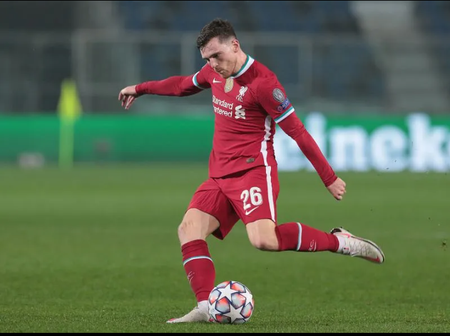 Premier league have produce great players when it comes to left backs. Considered one of competitive league in league with everyone capable to dominate. The best left backs are; 1. Ben Chilwell Frank Lampard could have imagined the kind of impact Ben Chilwell would have at Chelsea when he was pursuing at Leicester city. Chilwell's ball-control, crossing and coverage have helped him score two goals and as many assists in just six games this season. and at 23, he could only get better and perhaps become one 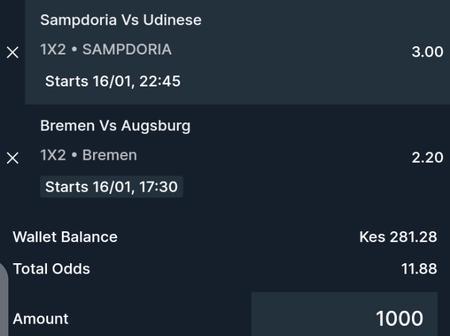 Leicester vs Southampton This will be one of the interesting clash for the matchday 18 of the English Premier League with these both sides enjoying one of the finest forms this season. The home side will be eager to continue their impressive 5 match unbeaten run and increase their chances of eminent Champions League qualifications. But it would not be easy for them against resilient away side who are unbeaten in the last 3 matches and worth noting is a huge win for them after defeating Liverpool. My prediction 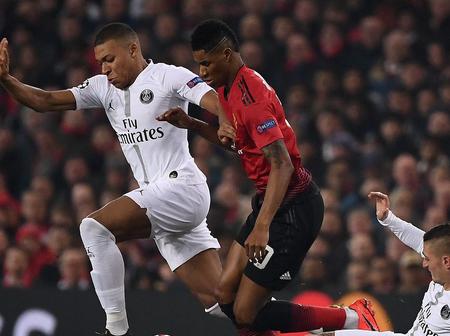 Kylian Mbappe fighting for the ball with Manchester United Rashford at the past game Paris Saint-Germain star Kylian Mbappe is currently topping the football signing headlines with top European clubs showing interest in him, with some willing to sell tops players to secure his signature. The French international is reportedly not willing to extend his contract with PSG. The 22 years old striker's eagerness to win the highly coveted Champions League is said to be one of the reasons why he wants to leave PSG. 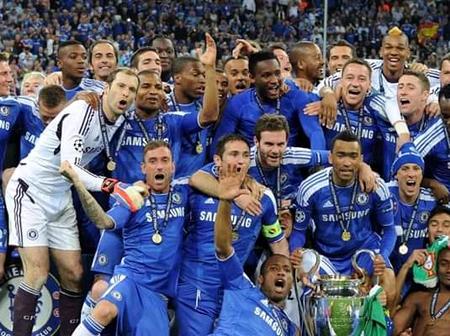 Chelsea is among the few Premier League club that have won the glorious Champions League trophy. The Blues were invincible against the mighty Barcelona team. Messi was leading the line as they succumbed to a defeat in their own stadium. Chelsea proceeded to the finals and faced Bayern Munich who were very dangerous at that time. Di Matteo made a cheeky lineup and sent them to face the giants Peter Cech was the Goalkeeper. David Luiz and Gary Cahill partnered at centerback. Jose Bosingwa played at rightback while 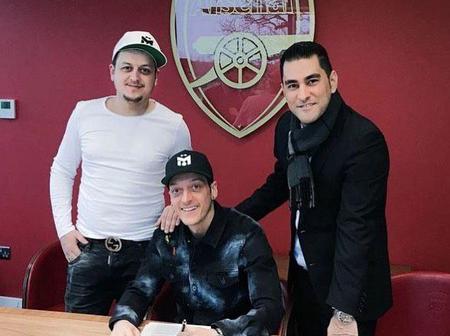 Mesut Ozil's agent: "He might stay at Arsenal until the summer but he might go. Mesut's priority is to stay but you never know in football, things can change very fast. For the moment, we are just checking all the options for January and the summer" MARCA: LaLiga are reviewing Carvajal's yellow card against Celta Vigo. If they decide that it was intentional, the right-back will be suspended for 2 matches. Mauricio Pochettino speaks on PSG's Champions League chances. "The Champions’ League is important for 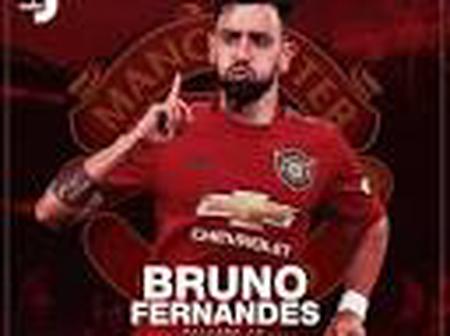 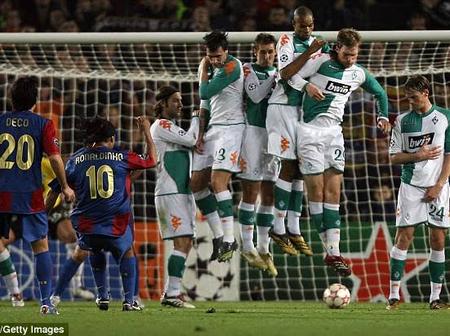 In the recent Eropean games Champions League, Premier League, and Europa League you may have noticed how football players prepare for freekicks at the edge of their box. A perfect example is the Arsenal last month Premier League game against Everton where Mailand-Niles literally had to lye down behind the defensive wall. This is a strategy used to block the ball in the event the freekick taker attempts a cheeky low shot. He is currently the latest player to put his body on the line to block away low shots attempted 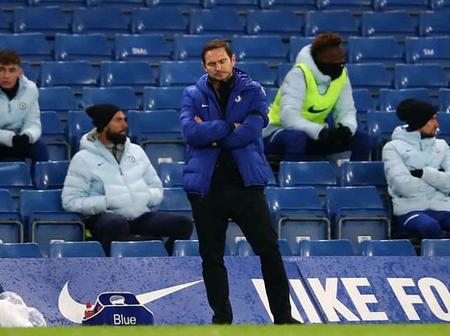 Chelsea have not yet made any signing over the January winter transfer window, but they will strengthen in an attempt to do away with their woes. Frank Lampard has a number of targets on his list, but he has one top target that he wants to land over in this winter window. Declan Rice has always been admired by a number of top European clubs after he left Chelsea's academy for West Ham where he has developed into a top quality player. Chelsea did not manage to sign him last summer after West Ham demanded £80 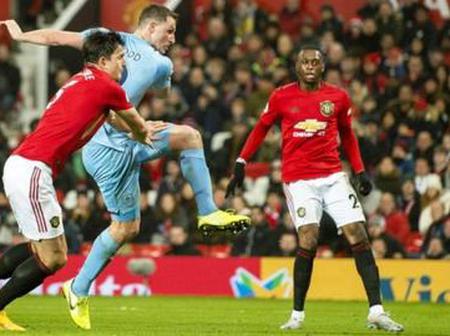 Burnley vs Man U The host recorded a 1-0 win at home the last match-day, against Sheffield United. In the meantime, Solskjaer’s men posted a 2-1 win at home the past game week, against Aston Villa. Going on, the host were winless in 16 of their last 21 overall match-ups, and they remained so in 10 of their former 13 appearances at this venue. On the other hand, their opposite number have lost just 3 in their past 16 fixtures once against arch-rivals Manchester City, and twice in the Champions League. And on 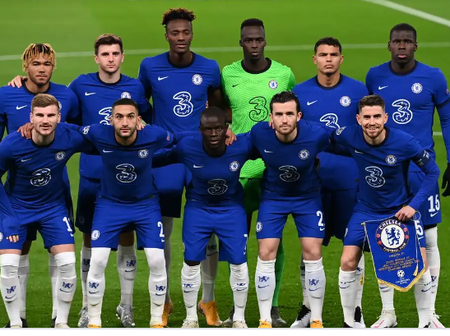 Uefa Chanpions League as as its name goes is the league of champions. Every team that you will see or amy team that qualifies to participate in the competition is not a small team. This league takes place in every year. The selected teams must have performed well in their domestic leagues.For example for any team on England to participate in Champions league,the team should have managed to finish as the Top 4 position. This makes it hard for the teams to retain the trophy for long time. It is only Real that 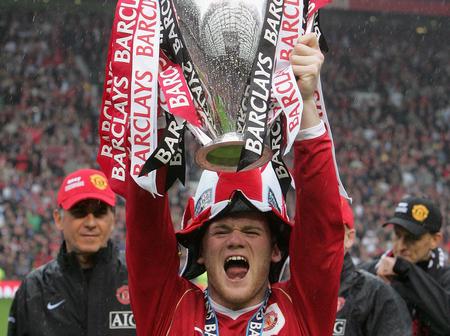 Wayne Rooney ends his illustrious playing career. What An Unbelievable Career. All Time top Goalscorer for United and England. All the best in your next chapter. Wayne Rooney was a serial trophy lifter. He has managed to lift, 5 Premier League,1 Champions League, x1Europa League, 1 FA Cup,x3League Cup, x1Club World Cup, x4Community Shield. Wayne Rooney on ManUtd memories: "Winning my first PL medal was a huge moment for our team, Champions League, winning the FA Cup after losing two finals, to win it as captain 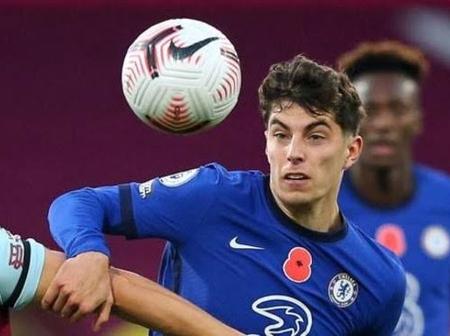 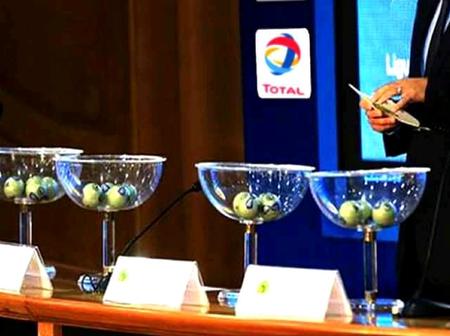 The Confederation Of African Football Champions League and Confederation Cup competition's draw will be held today at 8 pm EAT in Cairo,Egypt at CAF headquarters. The draw will see representatives from all teams that qualified to this stage meet.  In the Champions League draw, 16 teams qualified for the group Stage phase and will be pooled in four groups of four teams each. Each pot will produce a team too a respective group each with no team from the same pot being pooled together. Defending Champions Al Ahly 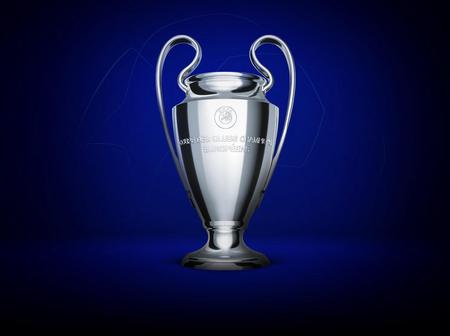 Opinion: This is the club that may win the Champions League title this season

The UEFA champions league is undoubtedly the most coveted trophy by any European club not only because of the monetary returns but also the prestige of being the champion of Europe. The league started despite the fear of the worldwide Corona virus pandemic. The group stage ended and sixteen teams proceeded to the round of sixteen stage. Among them are Liverpool, Manchester City, Chelsea, Barcelona,real Madrid, Sevilla,Atletico Madrid, Bayern Munich,Borrusia Dortmund, RB Leipzig, Juventus, Atalanta, Paris saint 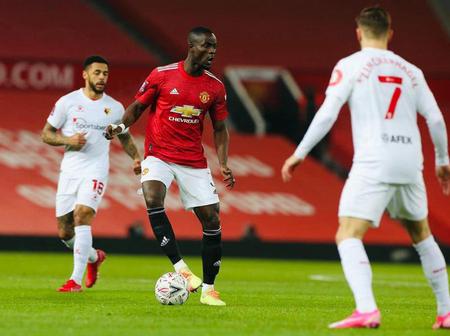 The red devils sealed their place in thr fourth round of the FA Cup thanks to a narrow 1-0 over Watford at Old Trafford. Having already left the Champions League and the League cup, United are now only focused on winning the FA and the Premier League as Solskjaer looks quite focused to win silverware this season. However during the game, there was a moment of panic from United fans after Eric Bailly went down injured with fears he might have suffered a concussion. He was treated on the pitch and after a thorough 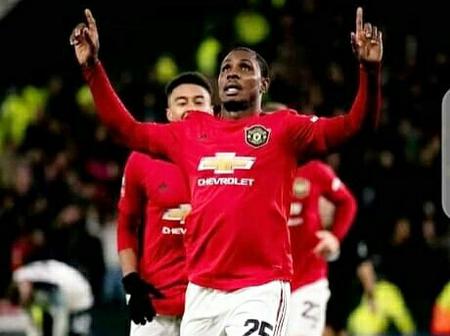 Its of no doubt that Most of the world's successful clubs are those ones with red kits. Some of the most successful ones include Manchester United, Bayern Munich and Liverpool. There also other numerous clubs and teams that wear red kits and are also very successful. I know there are those who wil definitely say no but I do urge them to go and do research and they will definitely come to a genuine conclusion. First Man utd is a Football club in England situated at the city of Manchester that wears red kits, 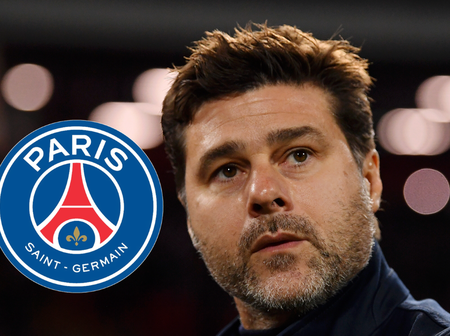 Pochettino is back to coaching

Mauricio Porchettino is back to coaching after being Sacked from Tottenham Hotspur last summer due to poor results. He was replaced by Jose Mourinho at Spurs who is currently performing well with spurs. Porchettino is now coaching Paris Saint Germain where he is expected to lift big honours especially Uefa Champions League. PSG is actually a good club with good players such as Neymar Junior, Angel Di Maria, Kylian Mbappe among others. Actually new coach is able to lift not only ligue 1 trophy but also Uefa Champions 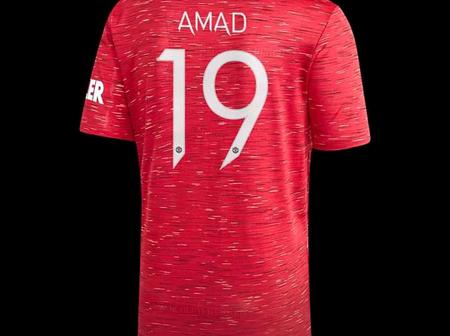 Manchester United can formally declare the name and number Amad Diallo will wear on the rear of his shirt for the rest of the 2020/21 season. The Ivorian's exchange from Serie A side Atalanta was finished on Thursday evening. He played five first-group games for the Bergamo outfit, scoring one objective, and was essential for their Champions League bunch stage crew, highlighting as a substitute against FC Midtyjlland on 1 December. We would now be able to uncover that the profoundly appraised adolescent has