By Munyiriksnews (self media writer) | 1 month ago

The story of Aloha Airlines Flight 243 is one of the most incredible aviation incidents in history. It is almost unbelievable. 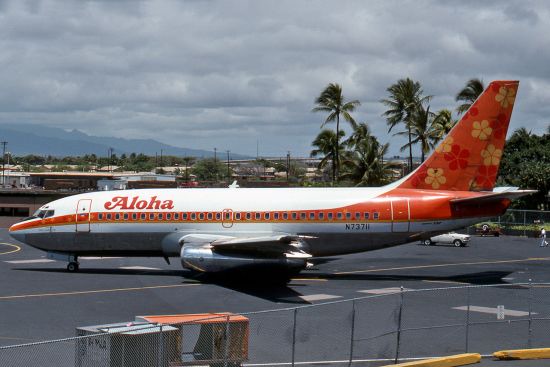 The 28th day of April 1988. A Boeing 737 operated by Aloha Airlines taxis on the runway at Hilo Airport in Hawaii. It is on a routine short flight to the island of Honolulu. This flight will take less than 40 minutes. Flight 243 has already made 9 trips to and from Honolulu today. This one will however be a different flight altogether. 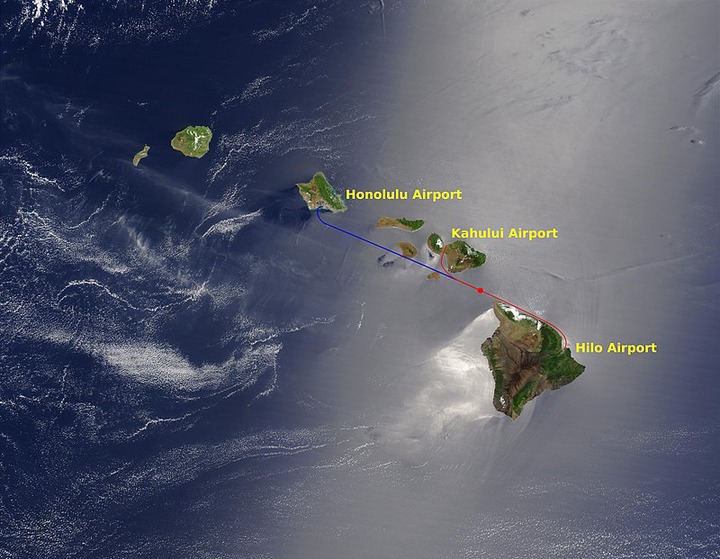 Captain Bob Schornstheimer is at the helm of the controls. Alongside him, in the flight deck, is First Officer Madeline Mimi Tompkins. 58-year old C.B Lansing is one of the 4 flight attendants aboard this aircraft. She is the most experienced crew member, having worked as an attendant for 37 years. Unbeknownst to her, this will be her last ever flight.

The plane takes to the sky at 13:25 in the afternoon. It climbs to a cruising altitude of 24000 feet. Due to the short nature of this flight, the attendants are allowed to serve the passengers as the plane is climbing. At around 13:40, C.B Lansing straps on. She is seated at the front of the cabin.

Barely 25 minutes into the flight, the unprecedented occurs. The roof of the cabin is suddenly blown off into the ether. 35 square metres of fuselage disappear into the fast moving air. A loud bang accompanies the disintegration. 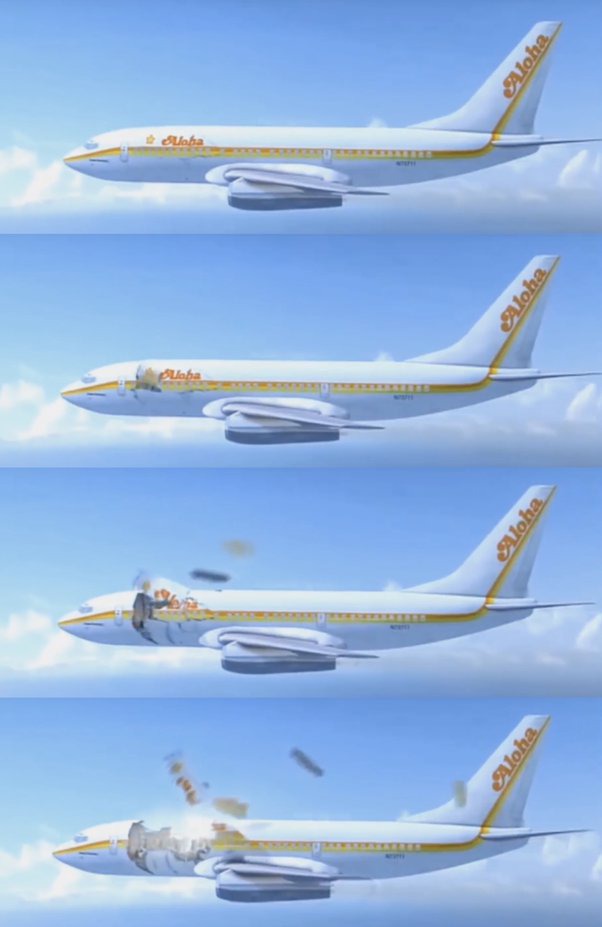 Sunk in dismay and shock, the passengers now grapple with the fast moving winds, algidity and lack of oxygen. At this altitude, there is barely enough oxygen. Though the oxygen masks deploy, the pipes carrying the lifesaving gas have been severed by the impact. As the passengers recover from the shock, they are faced by a new problem. They are not sure whether the pilots are still alive or whether they are in a position to fly the aircraft. This is partly because the flight deck door remains closed.

Providentially, the pilots are unhurt. They must now desperately try to regain control of their plane, which is now banking towards the left. They too are unaware of the situation in the cabin. Unbeknownst to them, their colleague, Flight Attendant C.B Lansing, has been sucked out of the now decompressed plane. The rest of the passengers are however alive. A number of them have sustained serious injuries. Their decisions and actions in the next 13 minutes will determine whether or not any one else will die today.

The captain is able to regain control of the aircraft. The flight deck and the cabin is at this moment being held together by the floor of the fuselage. The captain must intricately and gingerly lower the nose and drop to a lower altitude so that the passengers can breathe. Sudden changes in pressure may rip the plane apart. Some of the passengers are already exhibiting signs of hypoxia. The flight deck’s supply of supplementary oxygen has however not been affected by the incident. The two pilots have their oxygen masks on.

Captain Bob Schornstheimer manages to drop to a lower altitude without further damaging the aircraft. He contacts the air traffic controller at the nearby Kahului Airport before declaring an emergency. The stricken plane is still flying over the Atlantic Ocean. The big question in their minds is whether they can make it to the runway at Kahului Airport. At this point, the passengers realise that the pilots are okay and are indeed in control. The aircraft is however still shaking uncontrollably.

The pilots heroically navigate through the mountains surrounding Kahului Airport. They can now see the runway. The first officer deploys the landing gear. The nose wheel lights however fail to pop up. The situation onboard escalates even further. Attempting a landing without the nose gear may lead to further disintegration of the plane. This may enkindle the fuel tanks, further reducing their chances of survival. They however have no choice, but to attempt a landing and hope for the best.

As the plane makes its final approach, the rescue team on the ground, spots the already deployed nose gear. They radio this information back to the pilots, who are relieved. The lights had malfunctioned.

Captain Schornstheimer safely touches down on the runway at Kahului Airport. He and his first officer have done the unthinkable. No other plane in history had managed to land safely after such a significant decompression. The passengers and crew sigh with relief after coming so close to dying. Footage from the scene shows the elated passengers hugging their hero and heroine. The pilots for the first time come to terms with the loss of their colleague, C.B Lansing. She is the only fatality from the incident. Her body was never recovered. The piece of fuselage that was blown off was also never recovered. 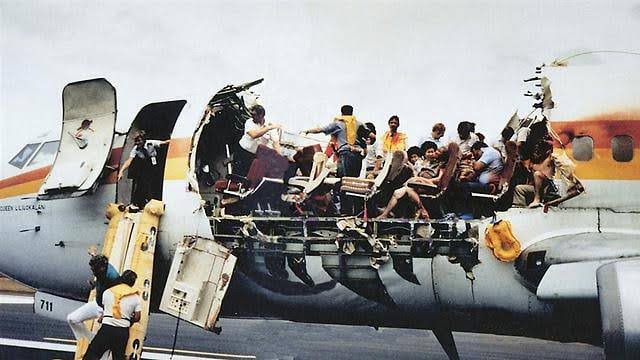 Seven passengers are rushed to hospital with serious injuries. The rest are treated for minor injuries. 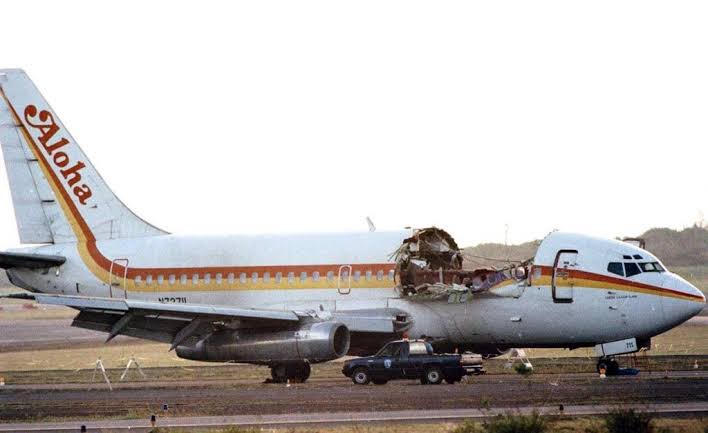 Poor maintenance of Aloha’s fleet was blamed for the incident. Investigators identified metal fatigue as the root cause of the accident. A passenger reports to have seen a crack near the plane’s door during boarding.

Loss for Business Owners In Makutano After Flames Destroy Businesses