Rare facts about airplanes you should know 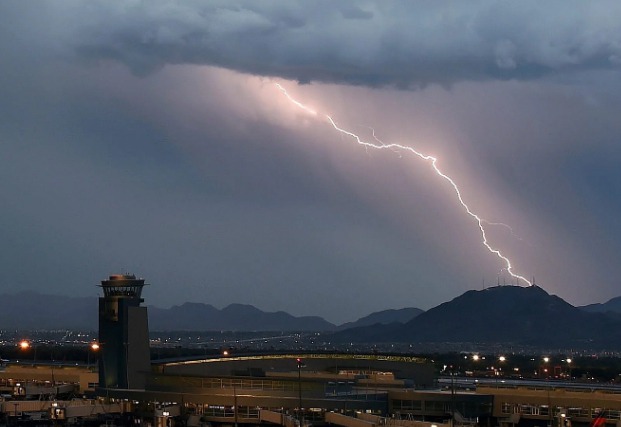 They are designed to handle lightening strike and they are regularly hit like every once a year or lets say once per 1000 hours of flight time.However lightening hasn't brought down an airplane since 1963 due to sophisticated engineering that lets the lightening chargers run in and out of the plane without even a single damage to the plane.

There is no safest seat in the plane 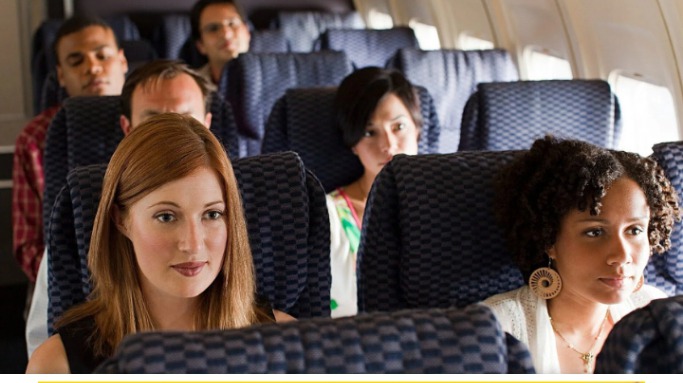 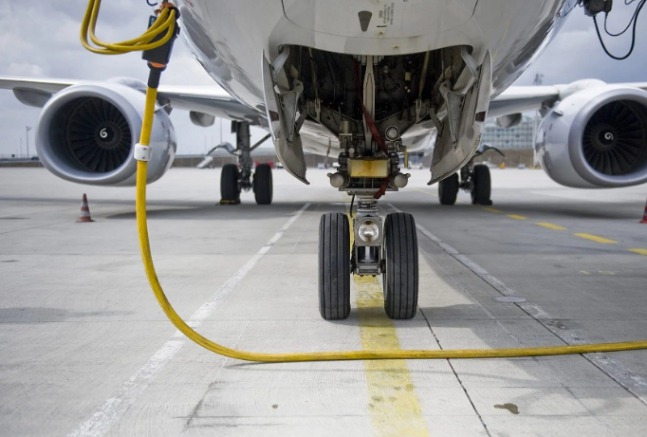 The planes tire are designed to withstand very heavy weights that is 38 tones and can hit the ground at 170 mile per hour.This is more than 500 time before needing repair or changing.In addition,airplanes tire contain pressure like 6 times more than that of a car tire.They are simply changed just like how you change a car tire,nothing complicated.

Why dim the lights when landing. 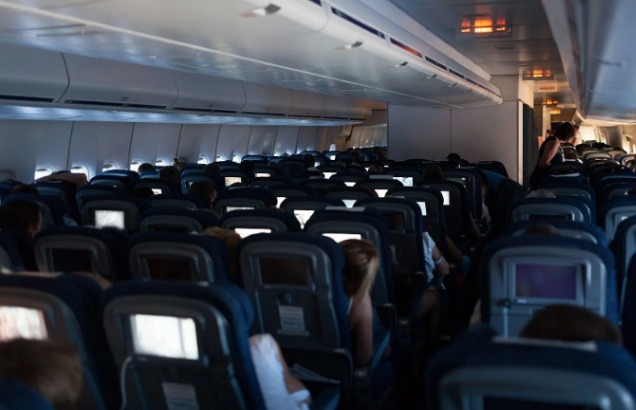 For those who have ever traveled on a airplane at night you noticed that when landing the cabin crew will dim the lights because in the event where the plane lands badly and people need to evacuate their eyes will adjust fast to darkness outside .Imagine being in a room filled with light then the lights goes off once,takes some times to adjust to darkness.Also when landing at night passengers are advised to raise their window shades so as to see outside in an emergency if one side of the plane is safe for evacuation. 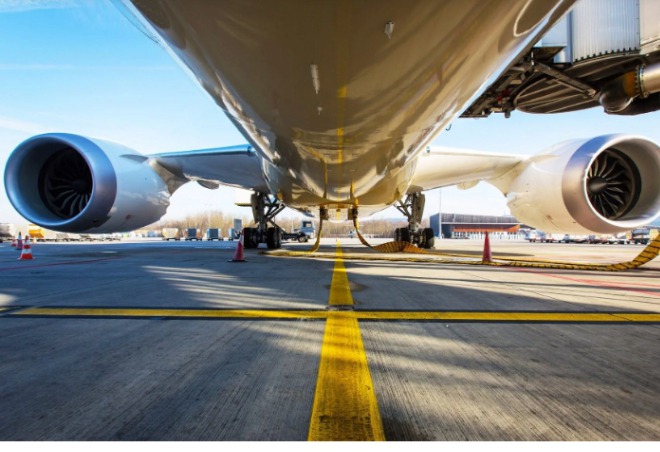 The idea of engine making a lot of sound is frightening but did you know that planes don't require both engines to fly.Operating with one engine makes a plane use less fuel and its range.as reported by popular mechanics,any plane scheduled for long distance and may be taking the routes that fly over oceans or an inhabited area like artic,must be certified by Federal Aviation Administration FAA for Extended-Range Twin operations which is simply means how long it can travel with one engine.The Boeing dreamliner is certified for ETOPS 330 meaning it can travel for 300 minutes with one engine,infact many airplanes can fly surprisingly for a long distance with no engine due to something called glade ratio.

What that tine hole in the airplane window does. 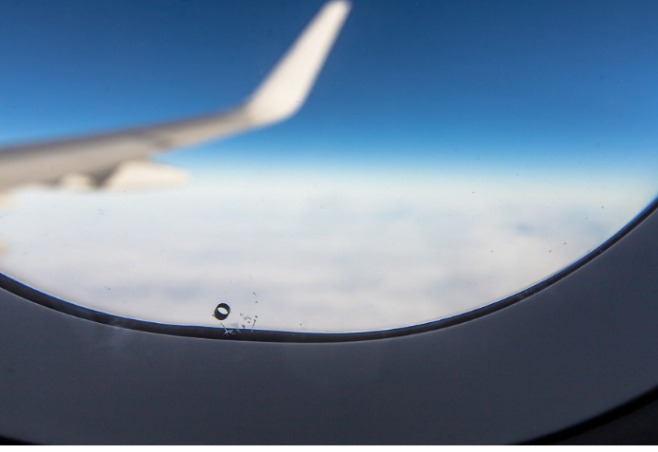 The tiny hole is there to regulate cabin pressure.The airplanes windows are made of 3 acrylic panels ,the exterior one keeps the elements out and regulating cabin pressure.If something happens to the exterior one then we have the middle one which acts as fail-safe option, the hole in the interior window is there to regulate air pressure so the middle will stay uncompromised until the planes lands for repairing.

why planes leave trails in the sky. 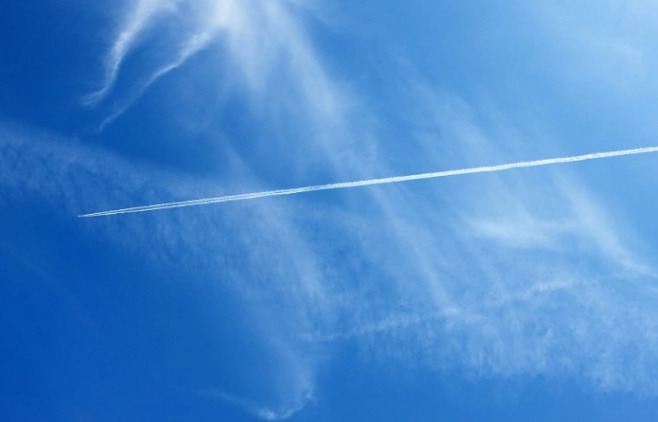 Those trails that are left after the plane has just left the sky are trails of condensation technically known as contrails.As planes engine go to a combustion process,it releases water vapour which are hot and when they hit cooler air of the upper atmosphere they create those white trails.It just the same thing that you see when you wake up very early in the morning and go outside and yawn. 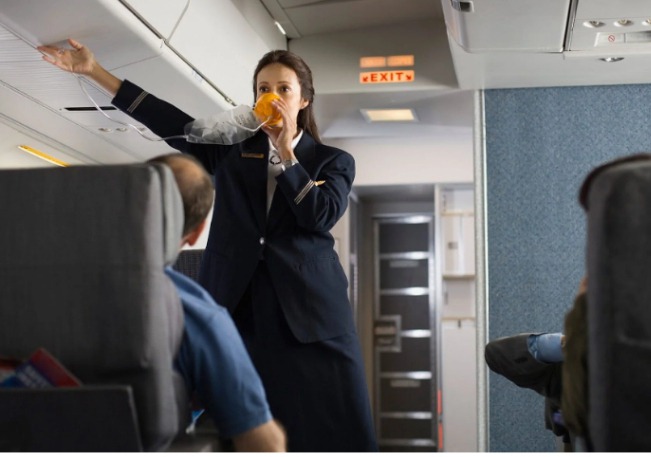 Every passenger plane has those safety instructions that they guide the passengers through some important things to note. How to use oxygen mask is one of the instructions just incase the airplane looses the cabin pressure. However the cabin crew will never tell you that the masks only contain oxygen that can lust for only 15 minutes.That sounds like little time but it is a lot considering that Oxygen mask drops when the airplane cabin loses pressure which means the plane is loosing attitude.A pilot will respond to that by donning the oxygen mask and moving the plane to an attitude below 10 000 feet where passengers can breathe Normally.This takes less than 10 minutes so the oxygen is enough.

Opinion: Why Uhuru Kenyatta Will Leave A Long Lasting Legacy At The Coast