These are the most haunted places in the world.

By Delinciwalf (self media writer) | 1 year ago

A haunted place is considered to be not so pleasing as someone is always disturbed by strange scary sounds or images around the place.

However, many people still love halloween and scary stories as they bring out their inner fears.

The world is full of wonders and we can't really know how it was formed. Have you ever thought of how human beings, other living things and non living things came from?

We are all still in dilemma as we don't have one conclusion on how the universe was made. Some sources suggest the 'big bang theory' while others suggest 'The creation theory.'

Do you believe in ghosts, demons or any other forms of evil spirits? Yes or NO?

Whichever your answer is of your own opinion but the fact still remains that the world has some haunted places.

Here are four haunted places in the world. 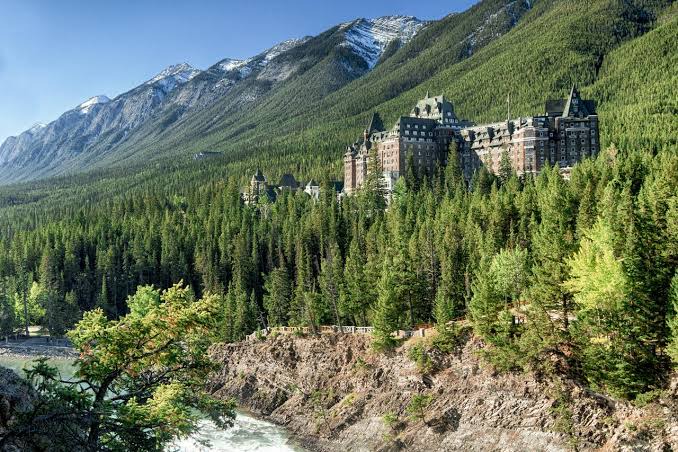 The first class hotel was built in 1888 on the rocky mountains in Banff National Park.

The purpose of building the hotel was to attract tourists and sell train tickets.

What's chilling about the hotel is not it's architectural design but the inside. 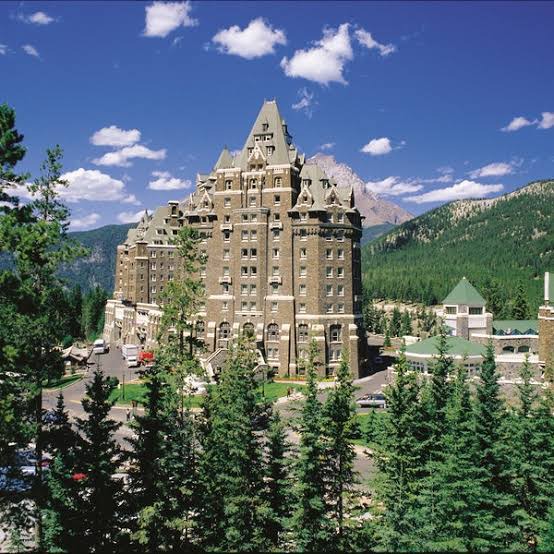 Once you are in, it is said that you will see several resident ghosts. Among the ghosts, is a bride who fell on the stone staircase during her wedding and died. She came back just to haunt the hotel.

Another ghost is that of a worker named Sam the Bellman who used to work at the hotel until 1995. Before dying, he claimed he will be back to haunt the hotel.

He has recently been spotted by people in the hotel saying 'his ghost' helps them with their bags before disappearing. 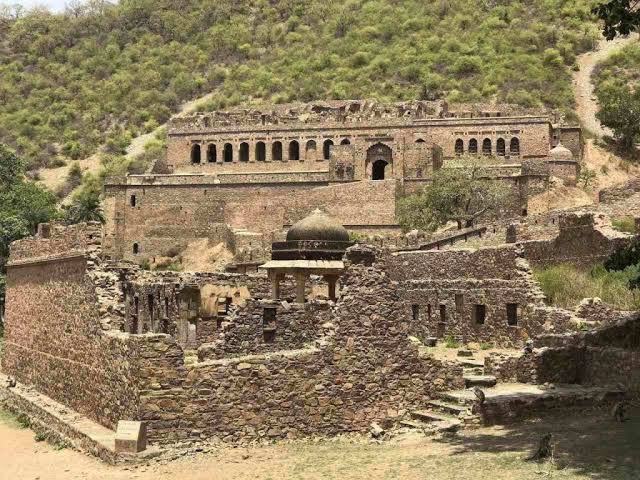 100 miles South East of New Delhi, you will find Bhangarh Fort at the border of Sariska reserve in Alwar district of Rajasthan.

Legend has it that a wizard named Sinhai fell in love with princess Ratnavati of Bhangarh and she had many suitors.

A day came when the wizard decided to follow the princess to the market place and offered her a love portion.

She refused the wizard's offer and threw the love portion onto a huge stone that rolled over and crushed the wizard to death.

Ever since, the fort has been considered to be the most haunted place in India and stories emerge of people seeing ghostly figures. 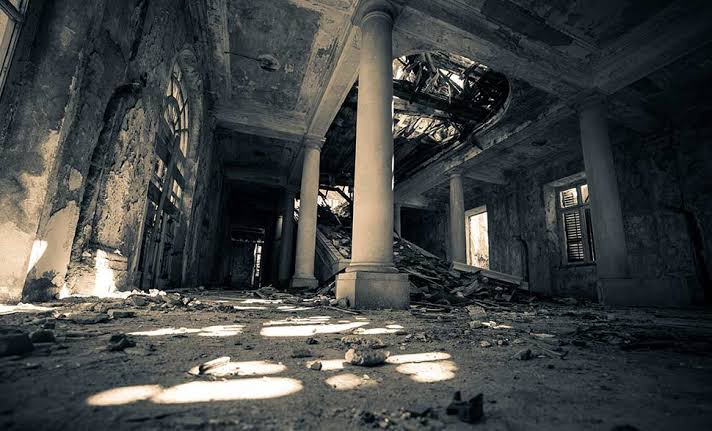 3) The Tower of London in England.

The outside appearance of the tower is so beautiful and it's hard to suspect that horrific events once happened in here. 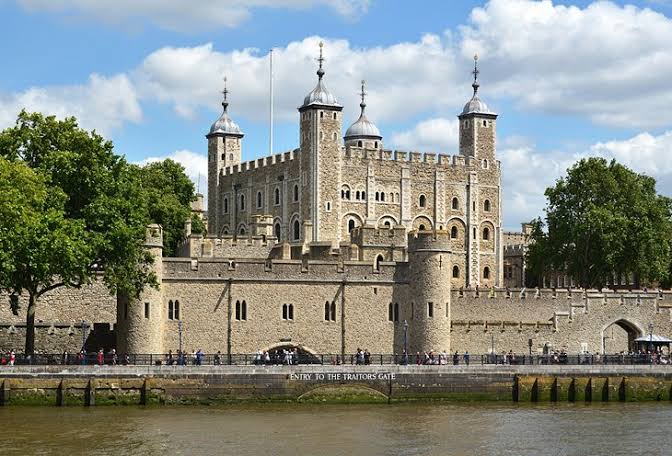 The Tower is known for being the execution site of the two wives of King Henry the VIII.

It also served as a prison for two young princes after their father king Edward the IV died. 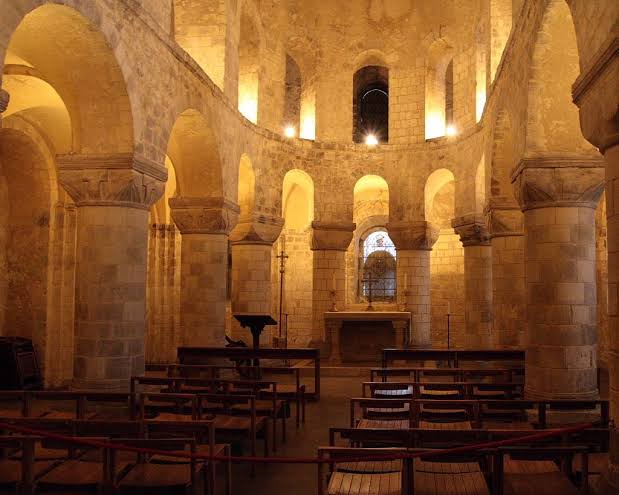 Shortly after their imprisonment, they went missing in 1483 and nobody knew where they were until their remains were found in 1647.

There have been many ghost stories told about the place upto date because of it's brutal past.

4) The forbidden city in Beijing China. 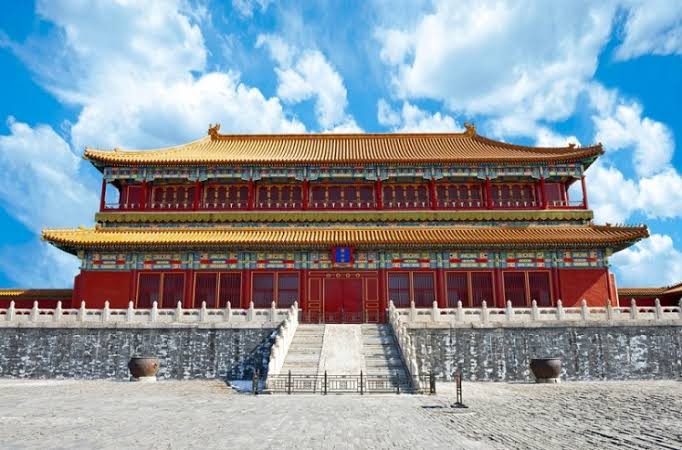 If you've ever been to Beijing and never visited the Forbidden city, it's like you didn't finish your tour.

It is now a Museum that was initially China's imperial Palace and has a bad reputation as many murders were done here. 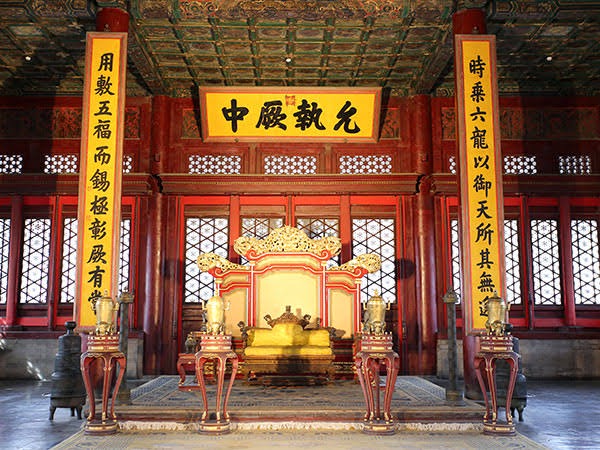 The palace opened again in the 1940s and has since had strange stories of people seeing ghostly figures and even some say they hear strange sounds.

The common one known by many is that of a woman dressed in white seen wandering around the premises sobbing.

Which one seems to be the most haunted place according to your opinion? Let me know in the comment section.

Content created and supplied by: Delinciwalf (via Opera News )