The Most Magnificent Places In The World That Are Now Abandoned

By BenRCtheCreator (self media writer) | 7 months ago It is the administrative center of British Overseas Territory. Back in the 1904, the first whaling station is the Antarctic was built in this place. The abandoned station’s church is the only building retaining it’s originally purpose and the most recent marriage in this church was registered on November 18, 2009. 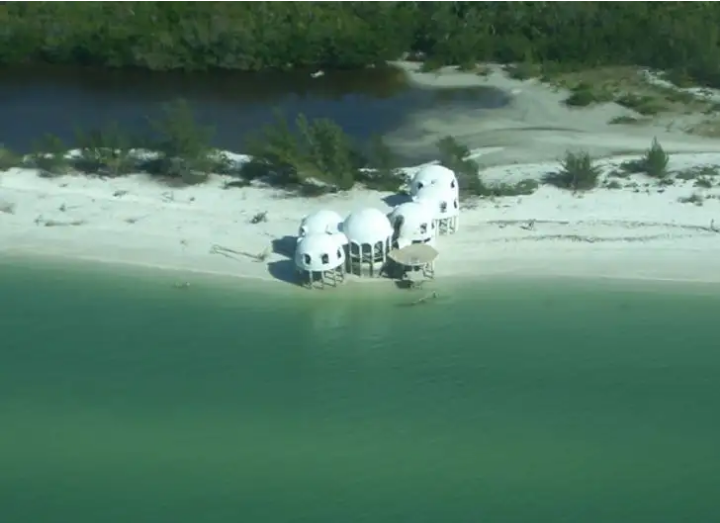 It was built in 1980, it has several dome. After a while the sandy ground under it started moving, in 2005, the new owner planned to renovate the house but he wasn’t able due to the new resolution of the island’s authorities. No one lives in the house now, and it continues to march into the ocean. This is a Greek island that is located in the eastern part of Crete. The Crete was captured by the Ottoman Empire in 1669 and to drive the Turks away, the Greeks collected all the lepers and sent them to the island. The Turks feared the infection and left island. Today the most visited tourist object on the island is the remains of the once impregnable fortress. 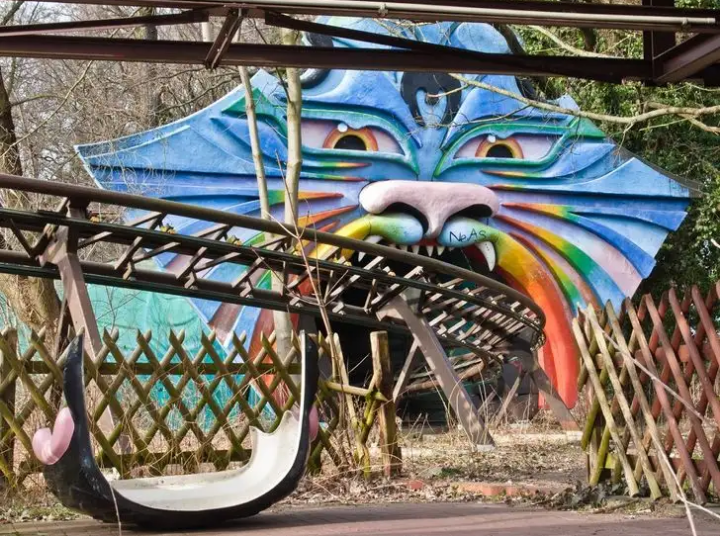 This park was first opened in 1969 in Berlin and worked well until 1989. It was then brought by the Spreepark Berlin GmbH company. Later it was discovered that the founder’s assets were doubtable and the park was mired in millions of dollars of debt. Back in the 2001, Spreepark went bankrupt and finally became empty. 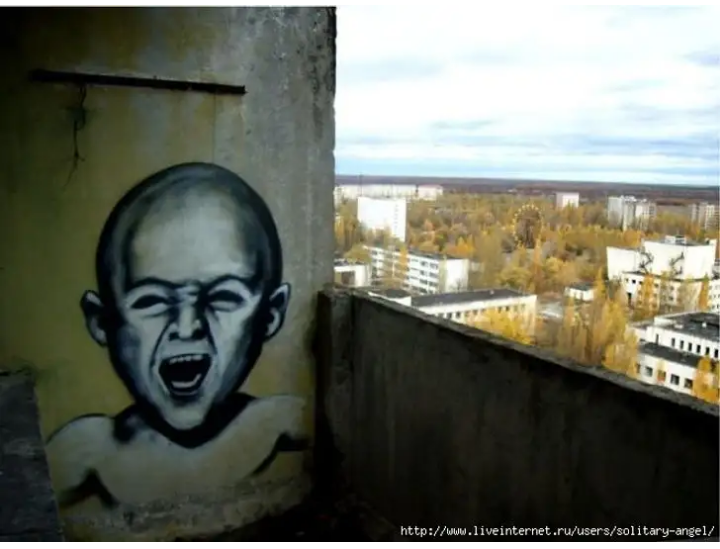 The year 1970, it when the Pripyat was founded as a closed city to serve the nearby Chernobyl Nuclear Power Plan. The city was evacuated and has been abandoned since April 1986 after the Chernobyl disaster. Radiation levels have dropped and Pripyat is now considered to relatively safe to visit. Numerous illegal tourist leave creepy graffiti there. This is an island in the East China Sea, Known for its coal mine shafts having a depth of up to 600 meters. In 1940s, the Mitsubishi Corporation used Chinese and Korean forced labor there. For many years, the 6.3 hectare island was practically the most populous place on Earth, its population density was 835 people per hectare. In the year 1974, all the mines were closed and the island was abandoned.

Why Pick Death & Destruction? Former CJ Takes on Musalia Mudavadi Over His Choice of Words at Bomas