By Alber_News (self meida writer) | 1 months

According to the Nile Post Network in Uganda, Africa is the leading continent in terms of strengthening and development.

Many cities on the continent have taken important steps to create a better and cleaner environment for their citizens.

Kigali is the largest and most populous city in Rwanda.

On reading the recent history of Rwanda, you will be shocked at the changes that this country and its capital, Kigali, have undergone in a short period.

According to the network, Kigali is the cleanest city in Africa for the following reasons.

All residents are passionate about keeping their city clean.

They walk the streets of Kigali for several hours and follow every corner and you will not find any rubbish,according to the Nilepost network. 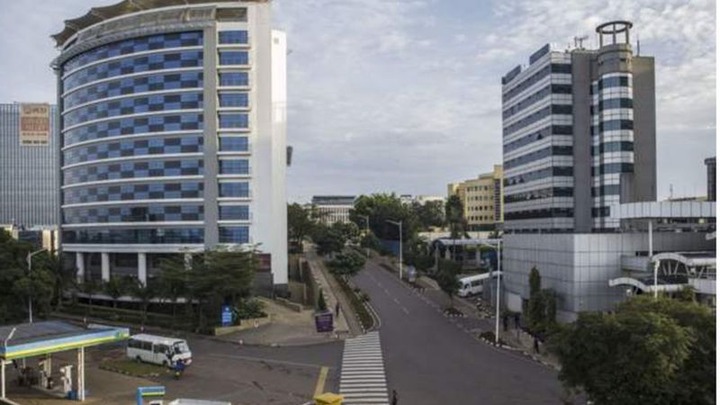 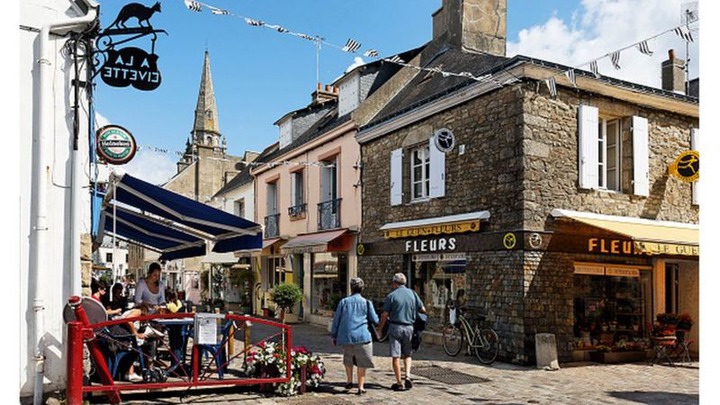 The city of Port Louis Mauritius

Port Louis the capital of Mauritius is an amazing city that the Mauritians are proud of.

The City Council keeps the city clean at all times.

In terms of environmentally friendly air quality, the city competes only with Scandinavian cities because the air quality of the city of Port Louis is very high compared to many other cities in the world.

Port Louis is the second cleanest city in Africa. 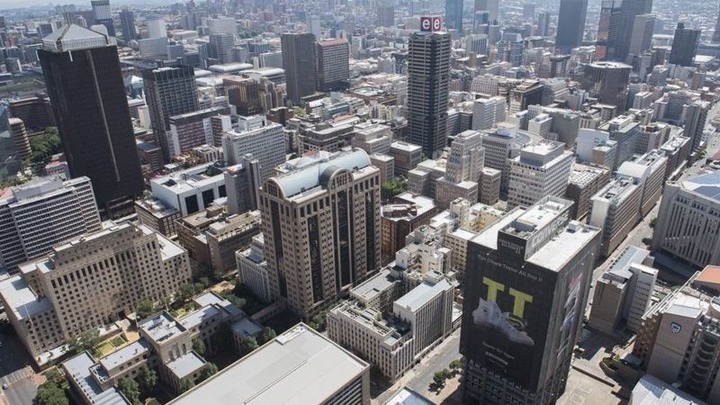 Cape Town has a Waste Management Department that aims to ensure overall cleanliness in roads and public places.

That is why the beaches of Cape Town are among the cleanest beaches in the world.

If you need to get the best of Africa, you must visit Cape Town. 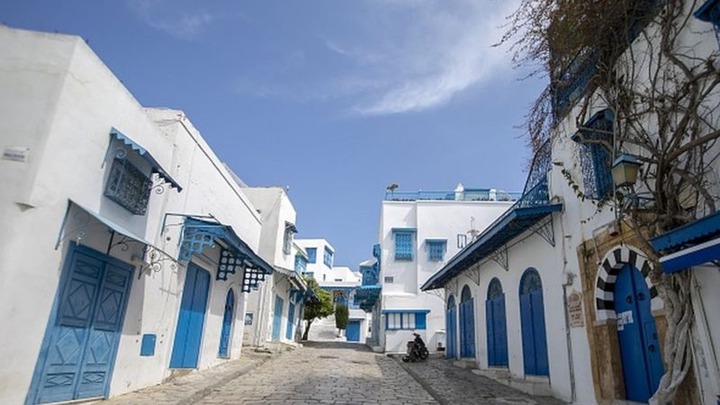 The city of Tunis in Tunisia

Tunis is one of the cleanest cities in North Africa and Africa as a whole.

The city council is responsible for cleaning the streets and it doesn't stop there!

Residents of Tunis are always encouraged to rely more on alternative energy sources, including solar, wind energy, biofuels, and more.

Through inspiration from Germany in its architecture and street names, Windhoek is the only place in Africa where people can speak German! 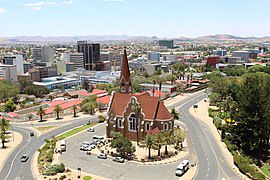 Despite all German beers and sausages in every corner of the city, Windhoek municipality always engages local communities in solid waste management, to keep its environment clean.

The city is said to be clean, relatively safe, and easy to move around.

Most African cities are clean but the mentioned are the leading ones what is your view in this index is it fair?

Content created and supplied by: Alber_News (via Opera News )