By State_News (self meida writer) | 6 days 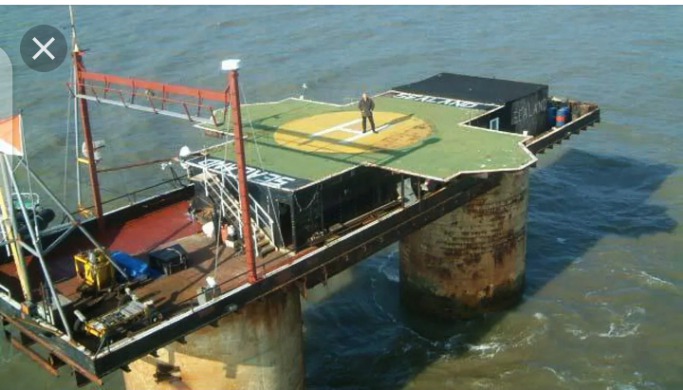 In this world, there exists a micronation referred to be the world's smallest 'country' known as the Principality of Sealand. It is located in international waters, on the military fortress of Rough Tower. 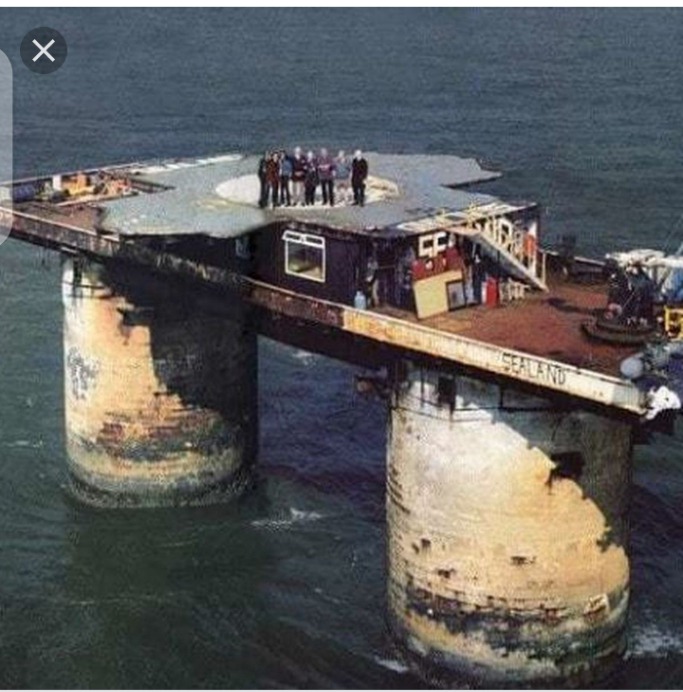 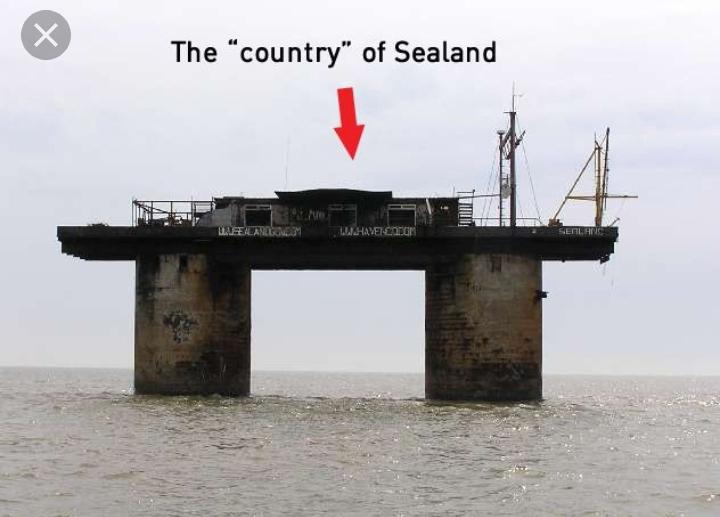 The Principality of Sealand, is governed by the Bates family as its hereditary royal rulers where each member of this family has his or her own royal title. 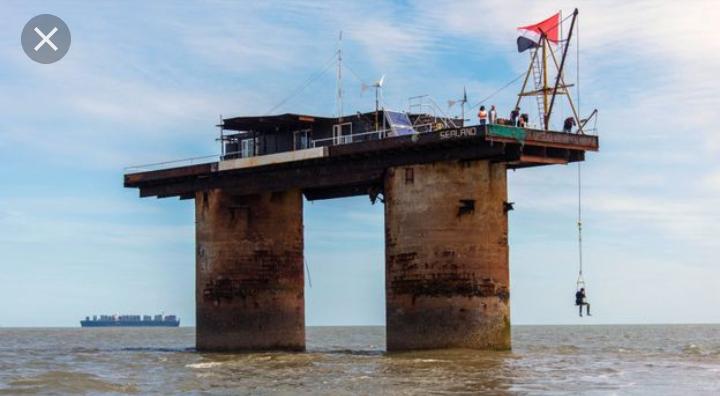 The micronation, Sealand upholds its own constitution which is composed of a preamble and seven articles. It was upon the declaration of independence that the founding Bates family raised the Sealand flag, pledging freedom and justice to all that lived under it. 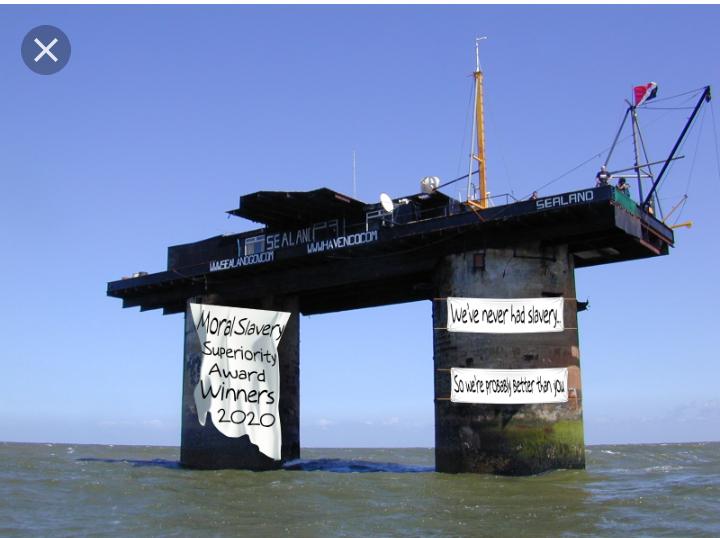 The Principality of Sealand holds a population of twenty seven people only and this could be due to its small size which is approximately 4,000 square metres. 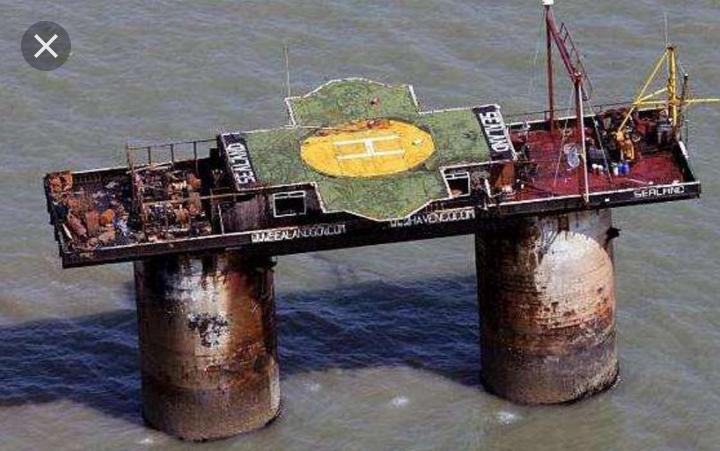 Content created and supplied by: State_News (via Opera News )

10 Dressing Tips That Can Transform Your Style

3 Beautifull photos The Kenyan Hill Which "fell from the sky"