10 countries that kissing publicly is prohibited.

While in some places the act of kissing or hugging between a woman and a man is common, in other places it is a serious mistake.

Some western countries have granted their citizens so much freedom that they are even able to do so in private.

But some countries, especially those with strong religious foundations, have banned public displays of affection.

Since my goal is to give you knowledge, then be aware of the 10 areas that it is forbidden to kiss or hug between a woman and a man in public. 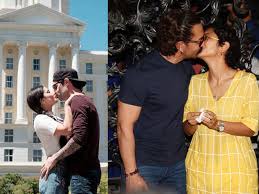 Qatar is an Islamic country that does not allow anyone to kiss or hug in public. However, these acts between family members or same-sex (non-gay) friends are not a bad thing.

According to Indian law, anyone found engaging in sexual misconduct could face up to three months imprisonment and a fine. 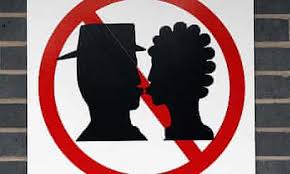 Due to Chinese culture, expressing romantic feelings in public is immoral.

Dubai is a city in the United Arab Emirates whose laws prohibit people from expressing their feelings or engaging in sexual acts in public.

Thailand is a beautiful country, especially for tourism, but the idea of ​​expressing romantic feelings in public is unacceptable in many places.

You can visit beaches and places of interest in Indonesia, but be careful of the issue of expressing romantic feelings in public as it is not acceptable. 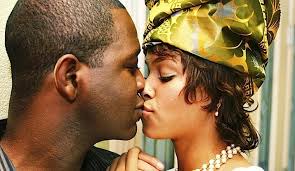 Despite various changes in Vietnamese culture, many places, especially in rural areas, still disagree with the issue of public displays of romantic feelings. You may not witness this until you move out of major cities such as Hanoi and Saigon.

At a Zimbabwean university, a student may be expelled from college for displaying romantic feelings in public. It is not allowed to kiss, hug or even sit romantically on campus. 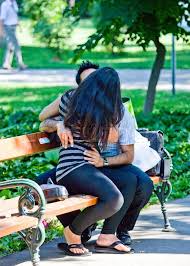 Through the Egyptian Streets website, actress Farah describes how she had a difficult time hugging or kissing her Egyptian boyfriend they met in Europe.

Egyptian regulations do not allow for the public display of romantic feelings. 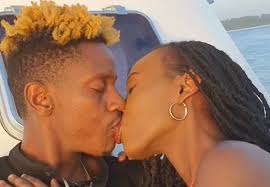 Iran is another country that has strong foundations in the Islamic faith and has banned acts such as kissing or hugging in public.

What is your opinion on this is it human rights violation to stop people from showing public affection?

Drop your comments below.

Content created and supplied by: Alber_News (via Opera News )

Meet Luca Berardi, The Youngest CEO and Director in Kenya

'See what Diamond is missing' Stunning photos of Tanasha Donna