By Powellblog (self media writer) | 19 days ago

A couple that has been missing for the past few days ago have confirmed they were being held hostage by Anti Terrorism Police Unit(ATPU) in Kenya,before they were released,according to a local media outlet it disclosed that the two were picked up by the unit on a background check against terrorism grounds,Stella Waithera who was speaking to Nation claimed that detectives were concerned about their increased travelling across the globe and they wanted to question them about their relationship,further sleuths have always been hunting down Christian women married to Muslims on allegations of being turned into terrorist. 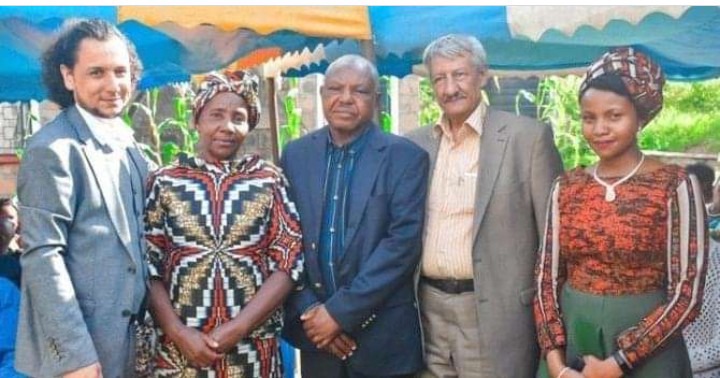 She however assured his parents that they were never mistreated by detectives saying they were treated well by law enforcers,already the two are in Iran,their parents had moved to court to seek the Kenyan government to produce the two couples claiming they were certain that the National Police Service had a hand in their disappearance,the two couples are believed to have met in Nairobi and their love has since grown.

When they were released they took a plane to turkey before booking another plan to Iran,earlier their parents had asked the airlines if the two had left the country but they were told the two had booked a plane but never left.