By ANGLE_KINGS (self meida writer) | 25 days 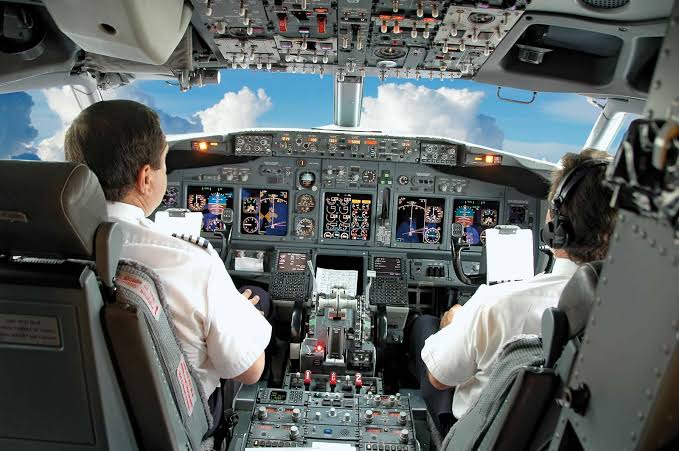 Kenya is growing immensely in the aviation business. The Kenyan airports are undergoing massive expansion in order to accommodate the demand for air travel among the citizens. The Kenyan government has endeavored to ensure growth in the tourism sector by improving the current airports in Kenya. Here are the top 10 airports in Kenya. 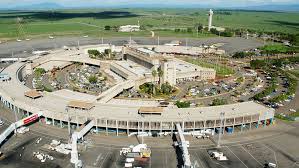 It is located in Kenya’s Capital Nairobi. The airport boasts of over 40 passenger airlines and 25 cargo airlines. JKIA is Kenya Airport’s Authority flagship project. It has gained its place as the busiest airport not only in Kenya but also in East Africa. It is also Kenya’s largest aviation facility. It has one runway which is 60 meters wide and 4.2 kilometers long. However in January 2017 plans to build a second runway were approved. The second runway will be much bigger than the first one. The new runway will complement the older one which was built in the 1970s. The proposed design of the project is a 4.8 kilometers long and 75 meter wide runway. The airport reported a total of 7,000,000 passengers were served in 2016. 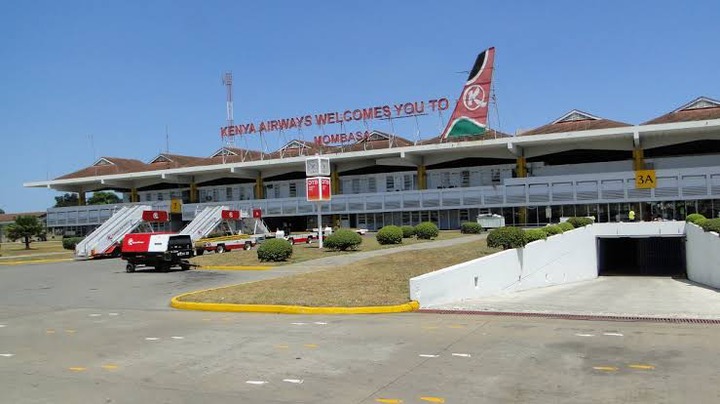 Located in the coastal city of Mombasa and is run by Kenya Airports Authority. It is named after the second president of Kenya Daniel Moi. It has two runways. Runway 1 is 3.35 kilometers long while Runway 2 measures 1.26 kilometers. Runway one is equipped with an Instrument Landing System (ILS). 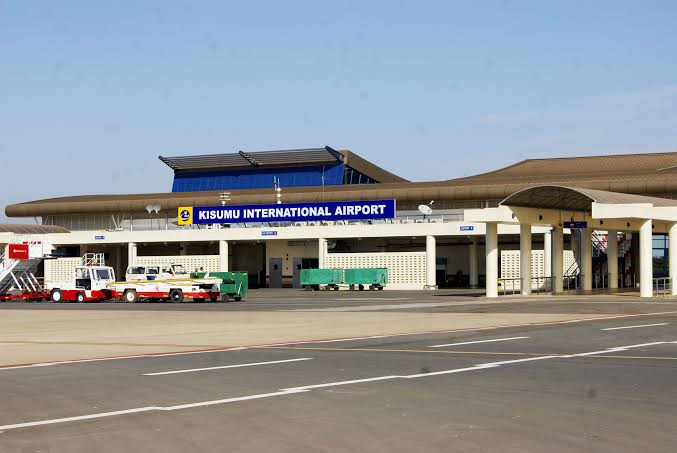 The airport is located at the Kenyan lakeside city of Kisumu in Kisumu County. It is the third largest airport in Kenya and the busiest in western Kenya. The airport was expanded in 2011 at a cost of about Sh3 billion. The expansion included building of a new terminal and extension of the runway from 2 kilometers to 3.3 kilometers. After the expansion the airport can handle 700 passengers per hour translating to 2,000,000 passengers a year. The airport can also handle large-capacity passenger and cargo airport. 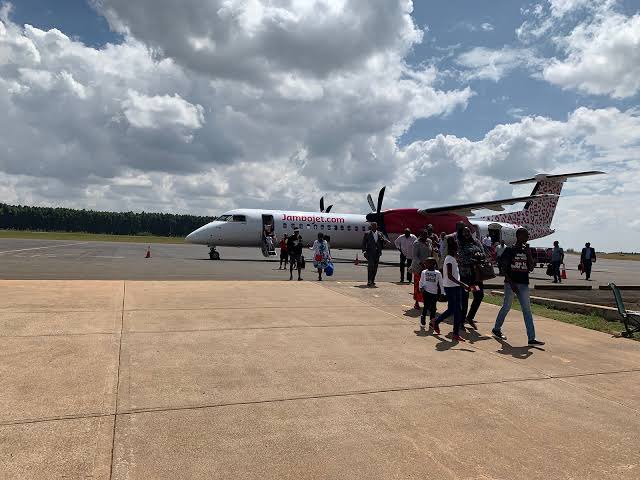 It is located 16 kilometers south ofEldoret town on the Eldoret-Kisumu road. The airport is open from Monday to Sunday from 0330hours to 1730hours GMT, but the hours can be extended on request. Currently the airport has three scheduled international cargo flights and several ad hoc freighters per week. The airport has a single asphalt runway that measures 3.4 kilometers. 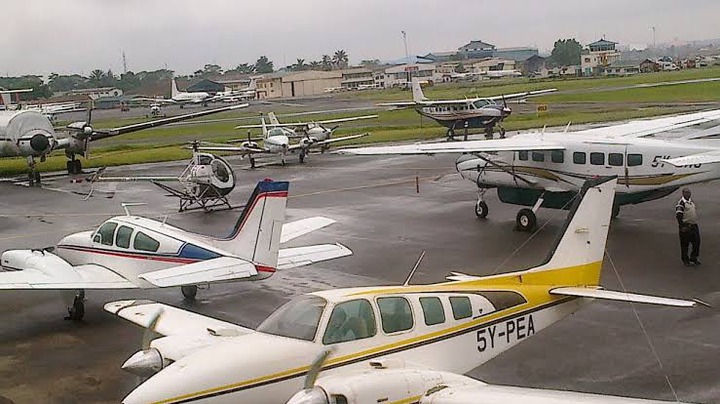 The airport is located in Kenya’s capital Nairobi and specializes in handling local flights. The airport has two runways measuring 1.5 kilometers long and 22 meters wide while the other measures 1.54 kilometers and 23 meters wide. Missionary aviation operators AMREF, Mission Aviation Fellowship (MAF) and AIM AIR use the airport as their airport base on the African continent. The airport is also used for aviation training.

Content created and supplied by: ANGLE_KINGS (via Opera News )

Fashion Style That You Can Copy From These Celebrity Kids