By Ababi (self media writer) | 2 months ago 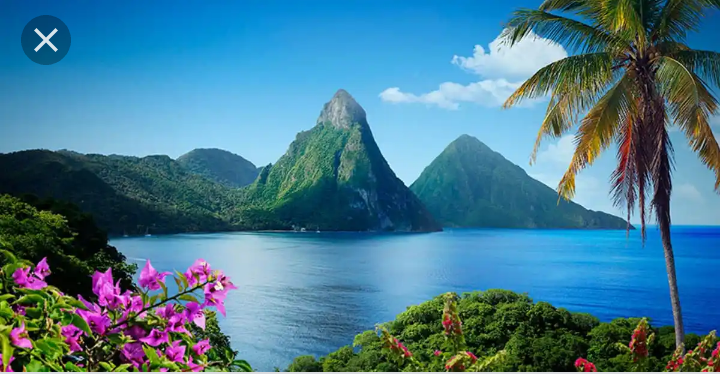 The United Nations has195 sovereign states in which193 of them are member states and 2 of them are non-member observer states around the world. Of this total states, only one is named after a woman and it is called Saint Lucia. 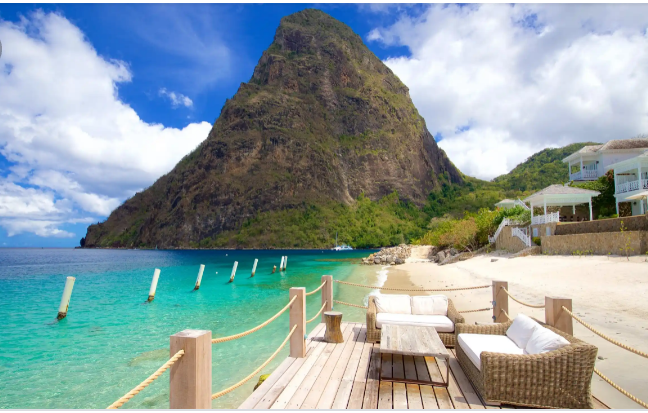 Part of the Windward Islands of the Lesser Antilles, it is located north/northeast of the island of Saint Vincent, northwest of Barbados and south of Martinique. It covers a land area of 617 km2 (238 square miles) and reported a population of 165,595 in the 2010 census. 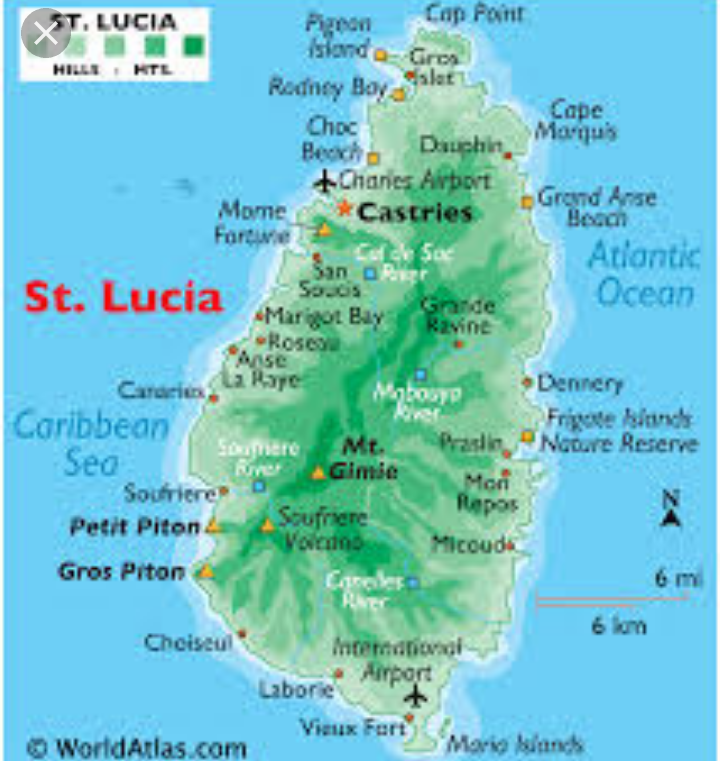 St. Lucia's largest city is Castries, its current capital, and its second largest is Soufrière, the first French colonial capital on the island.Click the link below to get the source and enjoy reading more.

How To Plant Super Napier For Dairy Farming

Bring Back the 8-4-4 System the CBC is Not Going to Work, Atwoli Tells President Ruto

What The Gov't Must Do to Aid in the Smooth Trasitioning of Grade 6 Learners to JSS.