By Phalamkigen (self media writer) | 3 months ago 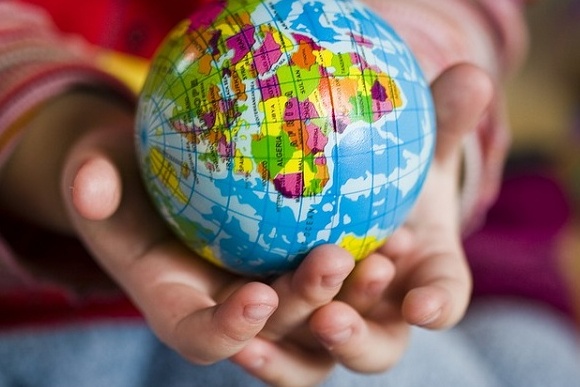 There are certain things we do not know about some countries and things they have or produce for the world. To make the world a bit more accessible and fun, we set out to find one no-way-it's-true, fascinating fact about all 195 of these countries/observer states, ranked by population. Check out some unknown things about some countries in the world.

India gave the world its sweet tooth. Although sugarcane originated in Southeast Asia, it was first chemically refined about 2,500 years ago in India.

Did you know bread was invented in Egypt around 8,000 BC? The first examples of it were flat and unleavened, most closely resembling what we know today as chapatis in India or tortillas in Latin America.

There’s a small city called Sialkot in this South Asian country that produces 40 percent of the world’s soccer balls. 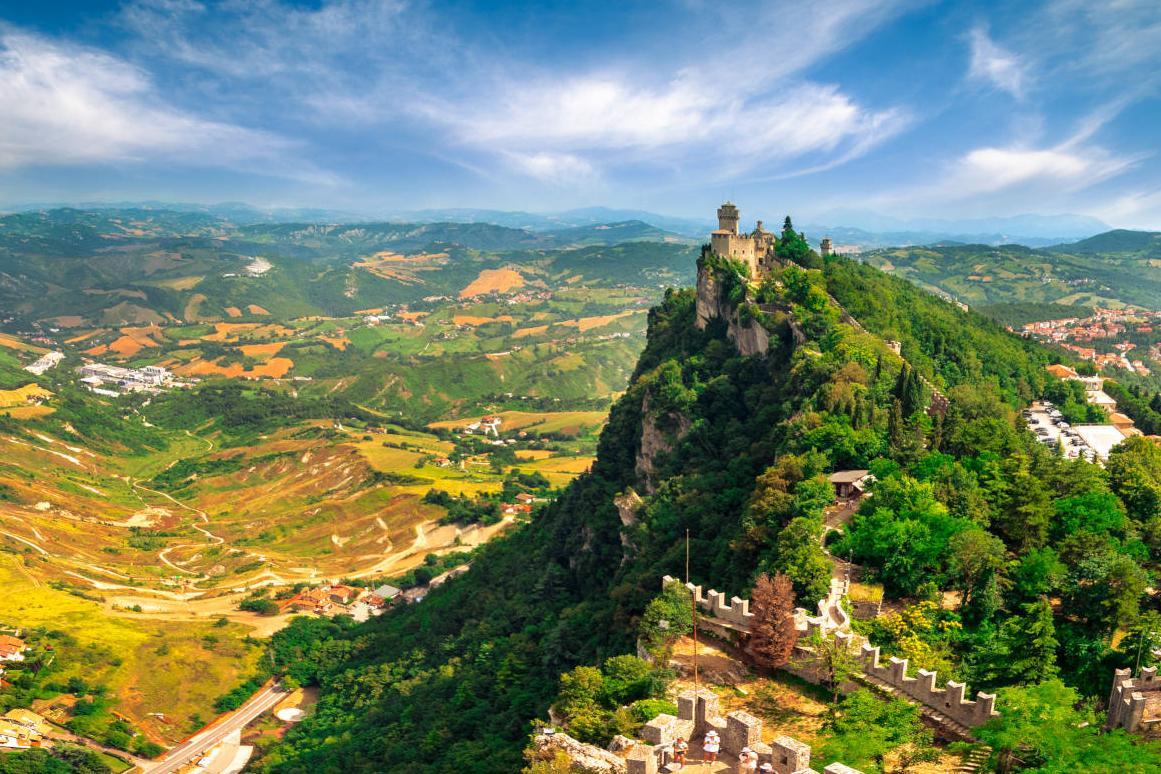 History has it that the Yoruba people in the southwest part of this African nation are known for giving birth to more twins than anywhere else in the world, at a rate of 50 per 1,000 births. The best explanation so far is that Yoruba people eat a type of yam that contains an ovarian stimulate that might release more eggs.

In 1974, a 3.2-billion-year-old hominin (early human) fossil was found by paleoanthropologist Donald Johanson. It was the most ancient human skeleton ever unearthed and helped scientists understand early human behavior.

The fossil was named Lucy after the Beatles song “Lucy in the Sky With Diamonds,” which Johanson was listening to the night of the discovery.

But did you know the modern iteration containing 50 stars was designed for a class project by an enterprising high school student in 1958, who anticipated the addition of Alaska and Hawaii a year later? The stars and stripes make up one of the most recognizable flags of any country in the world. 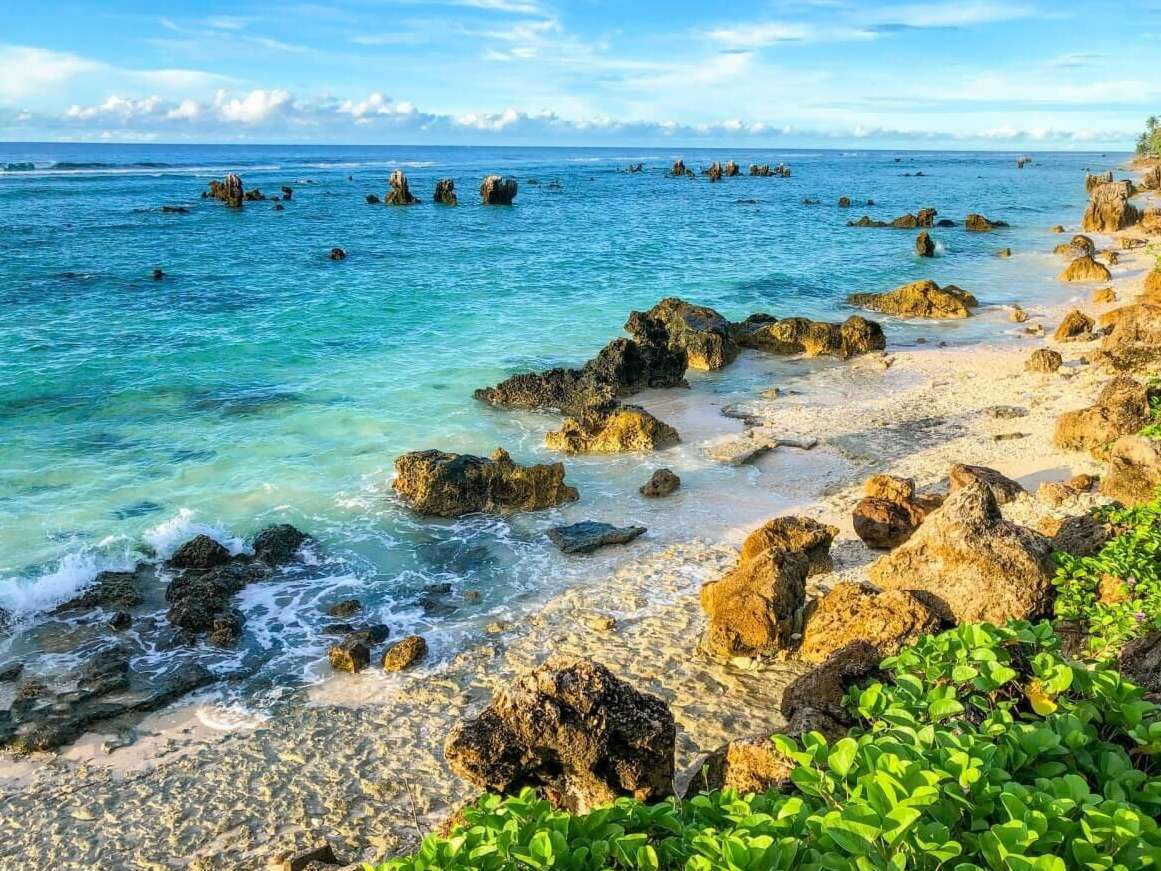 There’s an annual festival in this Southeast Asian nation that is held for monkeys. According to them, the festival is held to pay homage to its many monkeys. During the Monkey Buffet Festival, residents of Lopburi provide 4.5 tons of fruits, veggies and candies to the 3,000 monkeys that live around the ancient temple of Phra Prang Sam Yot.

There are 63 million pairs of chopsticks — or 126 million single sticks — manufactured in China every year. These range from mass-produced disposable chopsticks to high-quality sticks that can take up to (yes) a month to painstakingly make.

9. Canada, the most lakes in the world

It’s almost impossible to think of Canada without images of the Great Lakes coming to mind, but one of the 6 fun facts is that there are more lakes in Canada than in all the other countries in the world combined? In fact, because they’re so large, they are actually considered to be enclosed seas 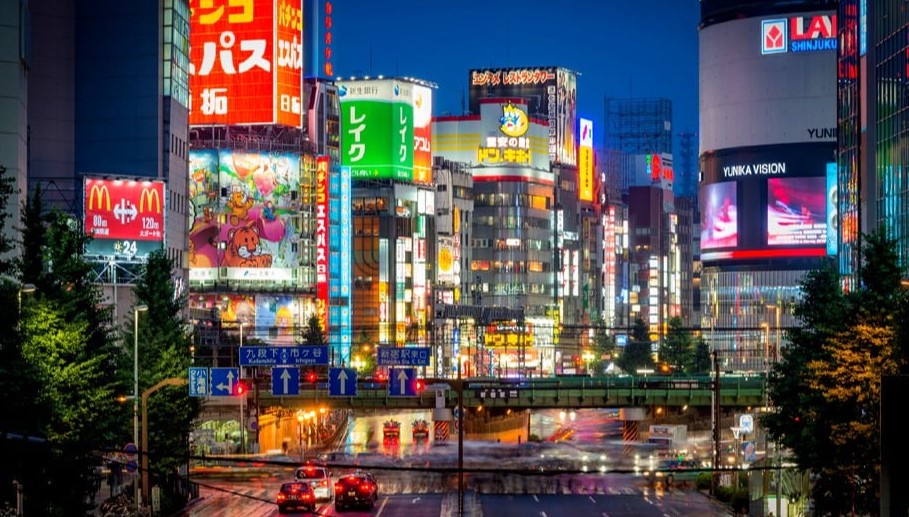 This Middle East country is more committed to family planning than any other country on the planet. Religious edicts called fatwas to encourage contraceptives, and both men and women are required by law to take a class on modern contraception before their marriage license will be issued.

The Aztecs are believed to have built the Great Pyramid of Cholula some 2,000 years ago, and its base is four times larger than Egypt's Great Pyramid of Giza. Today, however, Cholula is mostly covered by dirt and plants.

According to history, one of the top attractions in Hanoi is the Ho Chi Minh Mausoleum. Here you can view the embalmed body of the country’s most beloved leader, known as Uncle Ho, who was encased in glass (against his will).

In 2012, Russian scientists were able to regenerate a plant from a seed found in Siberian permafrost that was more than 30,000 years old.

Are You Using the Right Cooking Oil?

Did You Know That An Egg Per Day Reduces Heart Disease? Read Below