Foreigner Arrested With Millions of Cash at JKIA 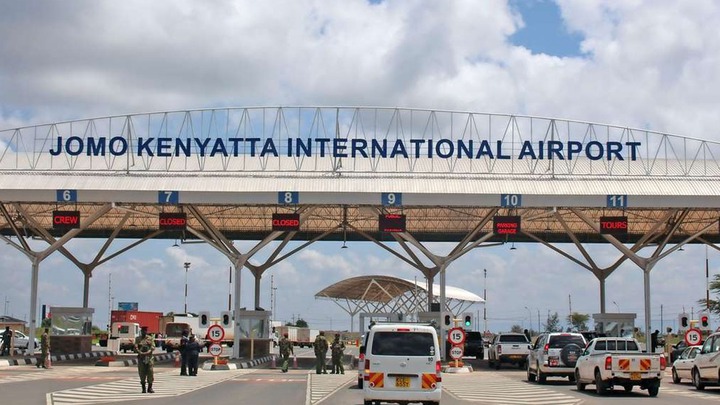 Authorities at the Jomo Kenyatta International Airport are on high alert after a Bahrain national was arrested with $975,000 which is equivalent to over ksh100 million in cash on Thursday night, January 27. 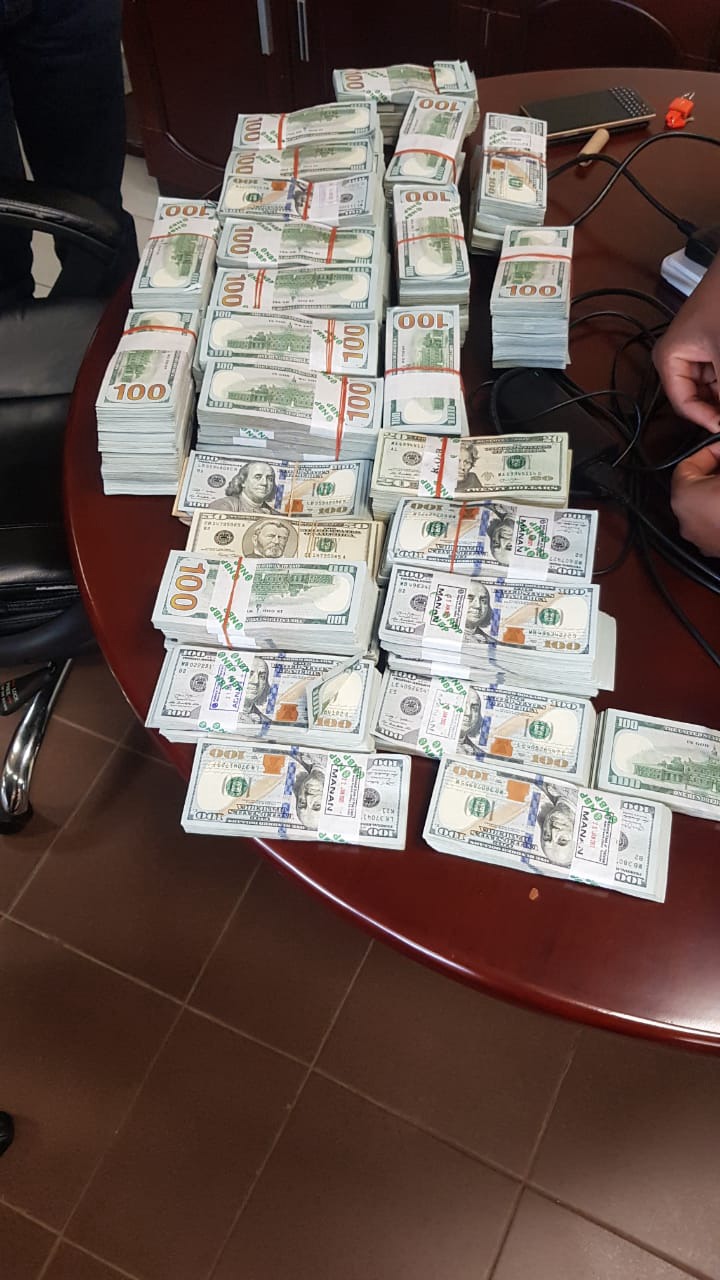 The suspects effort to bypass airport security failed after authorities caught wind of his actions.

The foreigner has carried the money in several bags and was flagged while attempting to board a plane to Manama, Bahrain.

Officials at the airport who were acting on information shared by Financial Report Centre, caught the Bahrain national while he was trying to get on an Egyptian Airlines plane. When asked about the source of his money, the foreigner repeatedly replied that is was his wages for work done.

Detectives revealed that the man had earlier attempted to deposit the money to a bank account but failed. As a result, he decided to rush to the terminals to board a plane out of the country before being traced. Suspicions were that the money may have been proceeds of money laundering.

Police released the Bahrain national on Friday morning, 28th January, after spending a night in police custody. The money was retained as exhibit to allow for further investigations into the matter 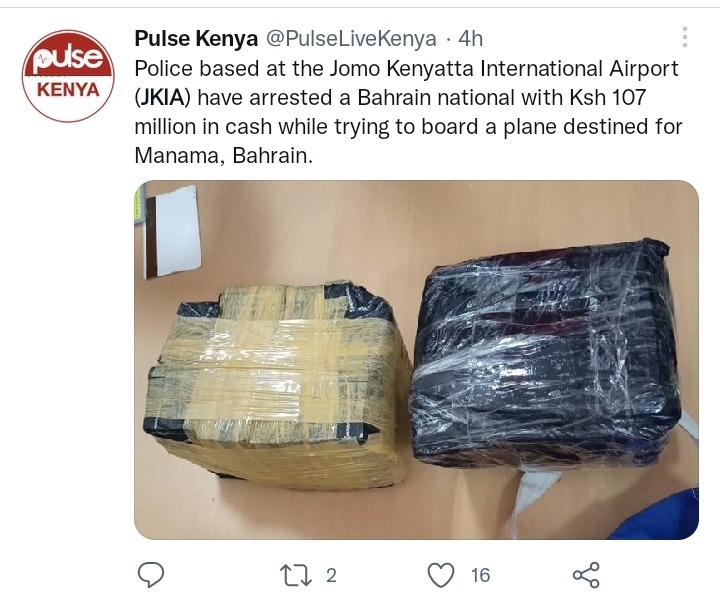 Content created and supplied by: franz99 (via Opera News )

Nakuru Incident That Has Given DP Ruto The Real Picture Of Matters On Ground In Mt. Kenya