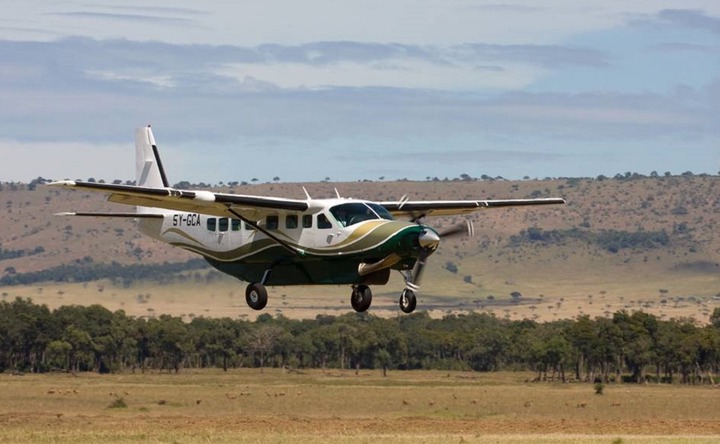 The ministry of transport has launched the construction of an international airport at Angama in the Maasai Mara game reserve in a bid to ease travel for foreign and domestic tourists.

The 1.26 km Angama runway will be rehabilitated and expanded from the current 18m width to 23 m and will be constructed in three phases.

This will in turn ease travel for tourists who will now be able to take direct international flights to the Maasai Mara game reserve.

Currently, tourists who would like to tour the Serengeti game reserve in neighboring Tanzania from Kenya's Maasai Mara game reserve have to spend more time on roads as they have to travel for over 3 hours to Nairobi so that they can connect flights from Wilson airport or the Jomo Kenyatta International Airport.

However, the trend is expected to change with the expansion of Angama Airstrip to an international airport.

According to Principal Secretary State Department for Transport Solomon Kitungu the National government is committed to developing infrastructure and especially in the aviation industry in a bid to boost tourism and the economy.

Kitungu noted that the rehabilitation of the Angama airstrip is meant to ease travel for visitors who would like to tour the famous Maasai Mara game reserve.

He said the first phase of the construction will cost 278 million shillings that will be used to rehabilitate 1260 meters long runway to facilitate code C aircraft operations. 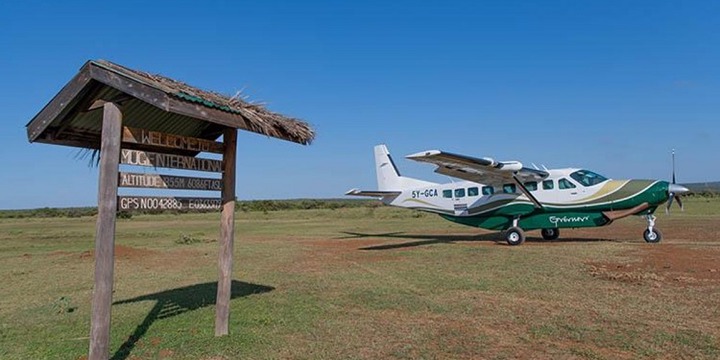 Narok county Governor Samuel Tunai who is the Tourism Chairman at the council of governors expressed that 40 percent of foreign tourists travel by air which translates to 29 million jobs in the aviation sector.

Principal Secretary in the Ministry of Devolution Charles Sunkui urged the youth and women living within the Maasai Mara to seize job opportunities that will come up during the construction of the project.

At the same time, Kenya Airports Authority CEO Alex Gitari lauded the partnership of all stakeholders in the implementation of the international airport.

Narok county commissioner Evans Achoki stated that the ministry of interior will continue to provide adequate security personnel to ensure safety at the airport.

Content created and supplied by: Nairo24 (via Opera News )