By Jafarmuzik (self media writer) | 5 months ago

Today we shall look at some of the Tanzanian cities that are growing fast in economics and developments.

Dar es Salaam is the largest city in Tanzania with over six million people. It is the largest city in East Africa and the fifth-largest in Africa. Dar es Salaam is the economic centre and one of the fastest-growing cities in the world. The town was founded by the first Sultan of Zanzibar in 1865 or 1866 whereby the town was the main administrative and commercial center of German East Africa, Tanganyika, and Tanzania but later the decision was made in 1974 to move the capital to Dodoma and was officially completed in 1996. 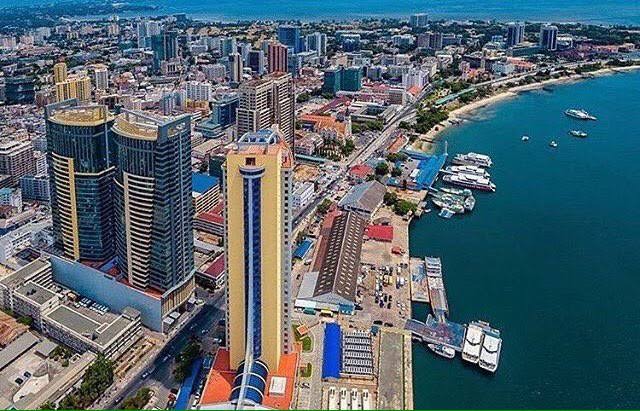 Dodoma City is the national capital of Tanzania and the capital of Dodoma Region. The city was founded back in 1907 by German colonists during construction of the Tanzanian central railway. 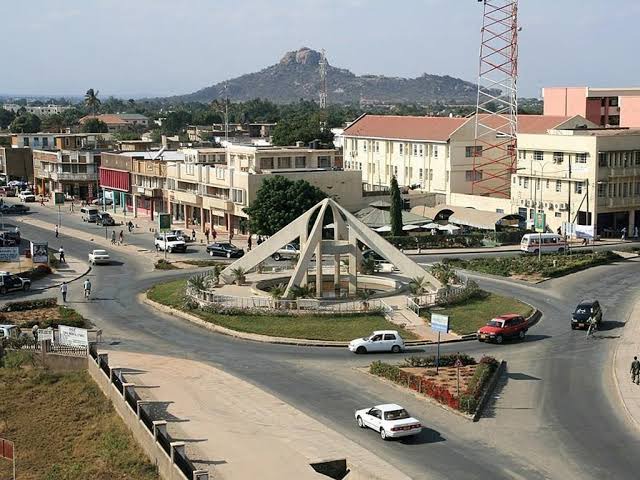 Mwanza town is one of Tanzania administrative regions that serves as the capital city of Mwanza province.The neighbouring regions of Mwanza include, Geita to the west, Shinyanga to the south, and Simiyu to the east. Mwanza is based in, Lake Victoria which borders the region's north frontier and connects Uganda and Kenya. 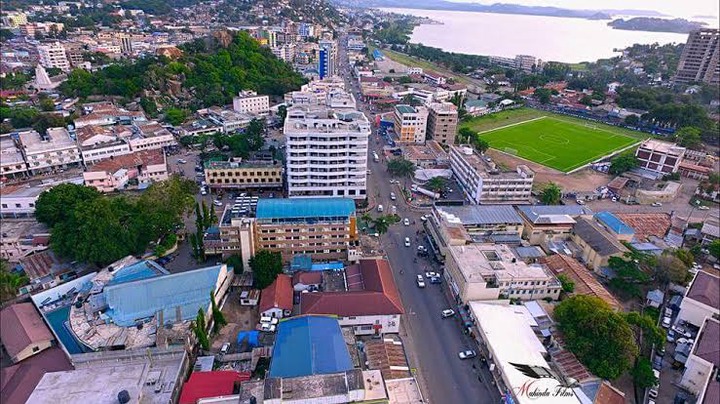 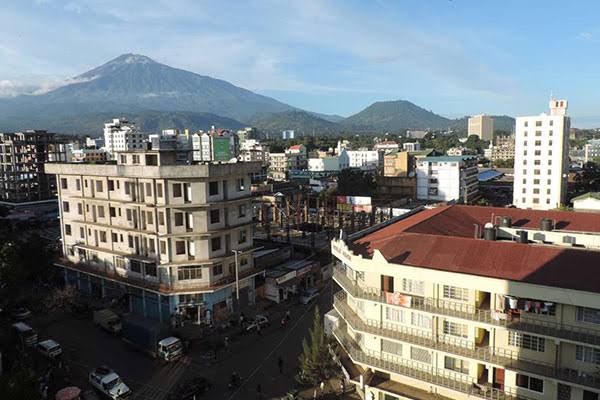 DP William Ruto Finally Drops A Bombshell To His Competitors Ahead Of 2022 General Election,