The Greatest Hunter And Architect In The Bible

They are many people in the Bible who confronted and directly opposed God. They wanted to proof their might before God himself. There is a famous story of a man, to me he was a shallow minded genius. He engineered a masterpiece of his own times and one of a kind historically. He saw it wise to medidate and come up with decisions concerning the people with God. 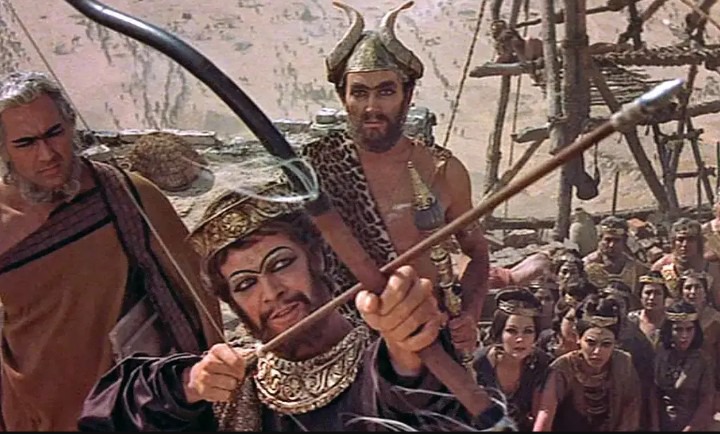 His name was Nimrod, son of cush grandson of Ham, great grandson of Noah. He was referred to as a mighty hunter on thr world and a great hunter before God. He was the first king of the people who later came to live in the plain of Shinar in Babylonia . He is also believed to be the first king to wear a crown. He happened to have introduced fire worshipping. Known for his outstanding bowmanship skill since childhood he stood out among the rest. It is said that he could shoot up high in the sky and the arrow would came back blood stained with angel's blood.

Being an mastermind hunter he saw that they was nothing that he couldn't achieve. He was master in the field a legend in the art of construction. 6000 years ago he initiated the construction of a tower that could reach to the heavens. His intention was to make a name for him self and to ensure his subjects were not scattered throughout the face of the world.

Unfortunately the lord came down and saw such a masterpiece. 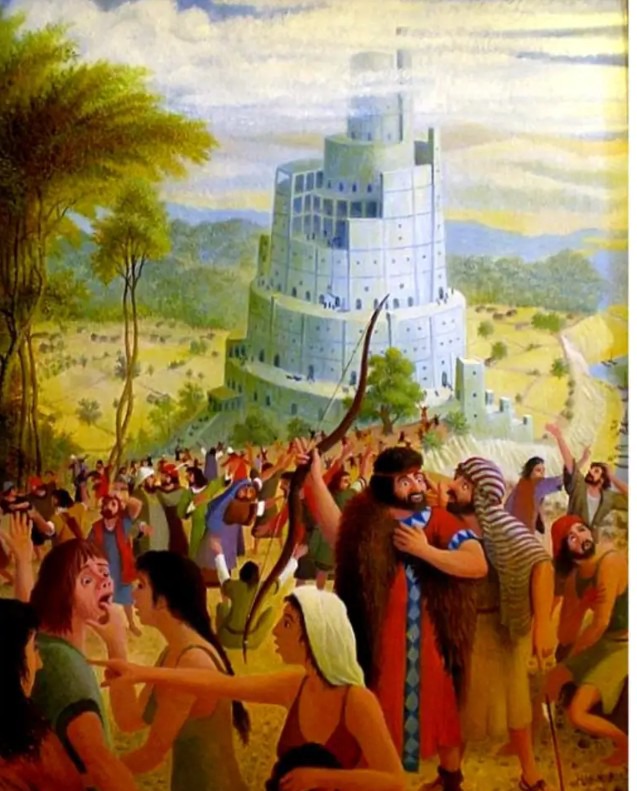 According to the Bible the lord said that if as one people speaking the same language they have begun to do this, then nothing they plan to do will be impossible. So the lord came down and confused their language. He scattered them throughout the world and they stopped building the tower iconically know as the towe r of Babel. He was also the one who engineered the construction of the city of Nineveh, and many other engineering masterpieces in the city of Babylonia. 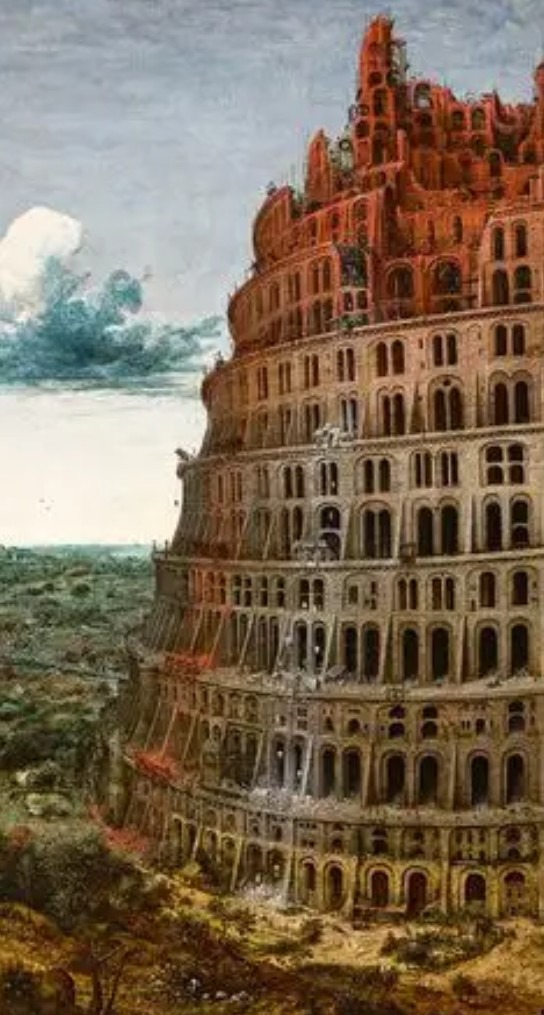 Despite all this he made a legend of his name, he is historically regarded as one of the greatest hunters and architect (a lone ranger architect) in the Bible.

Five Reasons You Should Take a Bath With Salt Water

Expect Long Power Shortage If You Reside In This Regions