How Life In Saudi Arabia Is And What Happens In Airport Before You Board The Plane, Lady Narrates

By MimiNaWewe (self meida writer) | 1 months

Kenyans online have elicited sad reactions and consoled a lady who was scammed over 1 Million by her family member. Kate Murugi was Interviewed in a local radio station, Radio Jambo where she was hosted by Massage Japani. 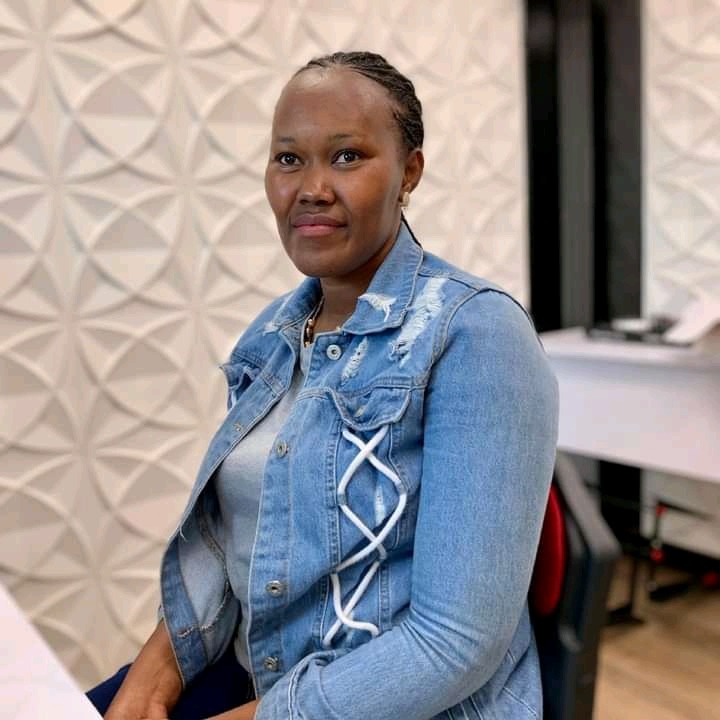 Kate Murugi left Kenya for Saudi Arabia to look for greener pastures five years ago. She was informed by her friend she used to work with about the job in Saudi Arabia. They got the information from an agent. Kate aged 22 years left with her friend to Saudi Arabia. She was single with no baby.

After finishing form four in 2009, she got a job that was paying Ksh30,000 but she left the job to start a business of selling second hand clothes 'mitumba'. Since she was jobless at the moment and she heard about the job offer at Saudi Arabia, she decided to go.

After reaching the airport, JKIA, she was disappointed because there were a lot of black girls going to Saudi Arabia, the opportunity she thought was golden turned to be something she didnot had expected.

Also that was the place they were given the job contract. The job she was offered, it was not the job she had accepted. She couldnot return home because she had already sold everything she had in Kenya and she had said goodbye to everyone, returning back home it could have shameful and weird.

At the time she was working there, they were being paid after 3 months. It was done so by the employers to see if you are fit for the job or not. If you're fit, you will be given the salary and if you're not you will returned to the offices without salary. 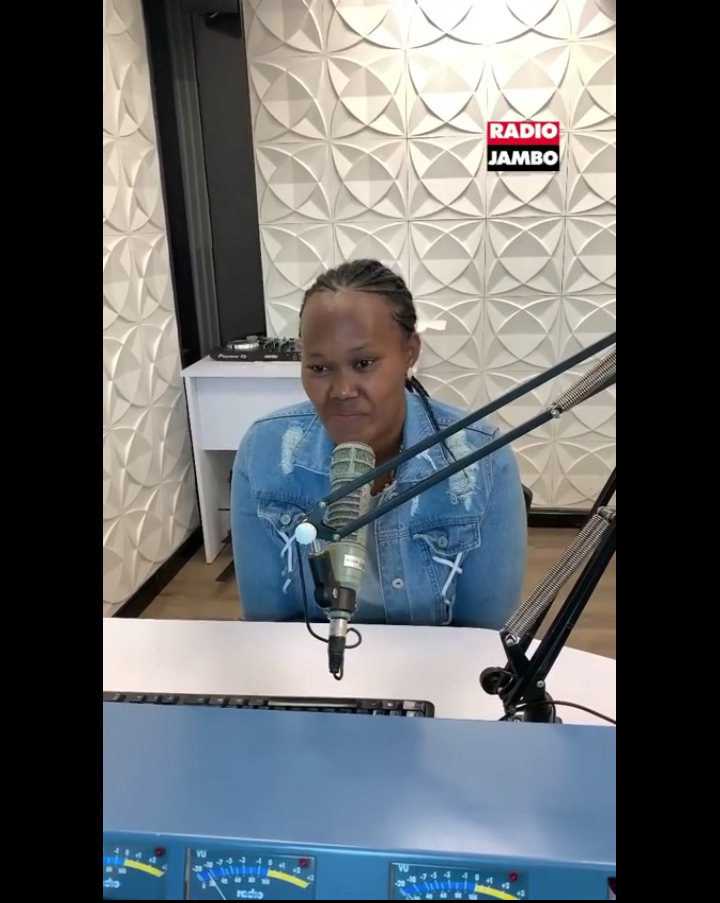 At her first place she worked, she had to wake up at 5am and sleep at 2am. She said that all of the girls who were going to work there, must be trained on how to do the chores.

After he contract expired, she started working in the country by herself under no agent. She used to get a lot money and then she decided to start sending money home to buy a land. She used to send the money to her sister.

After 6 months she managed to raised Ksh500,000 and she managed to buy the land in Kenya with her sister's help. She was also sending Ksh500,000 home so as to start a cake making business when she returned home. 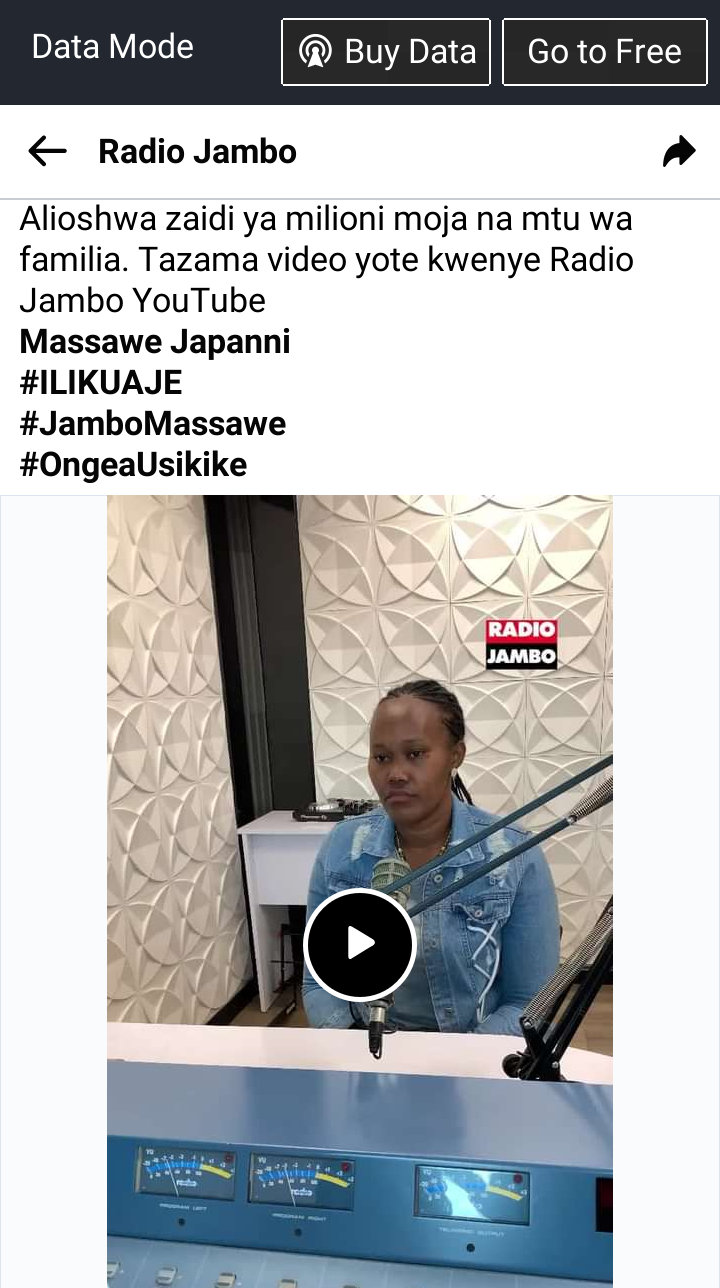 On returning home, her sister said she had no money. She gave excuse like she had invested the money in companies that collapsed, she loaned people and they fail to return. Her sister bought the land but she placed it under under her name and placed Kate's name as the next of kin. Kate said she has forgiven her sister completely. 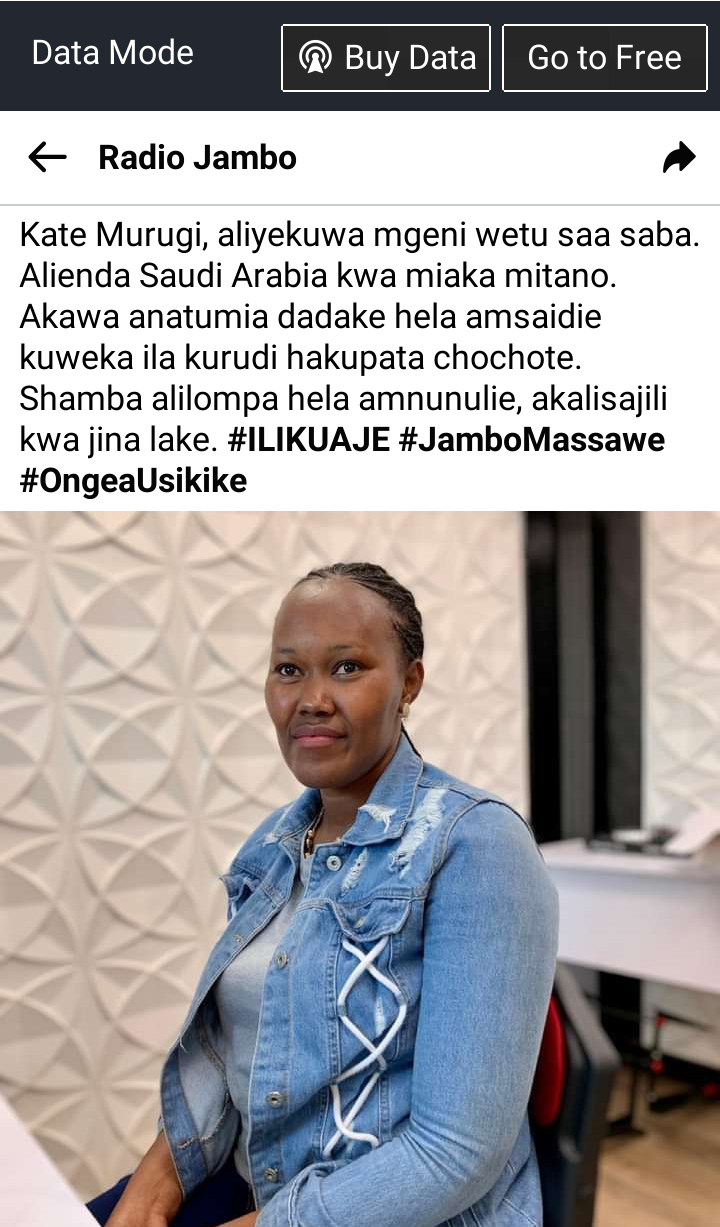 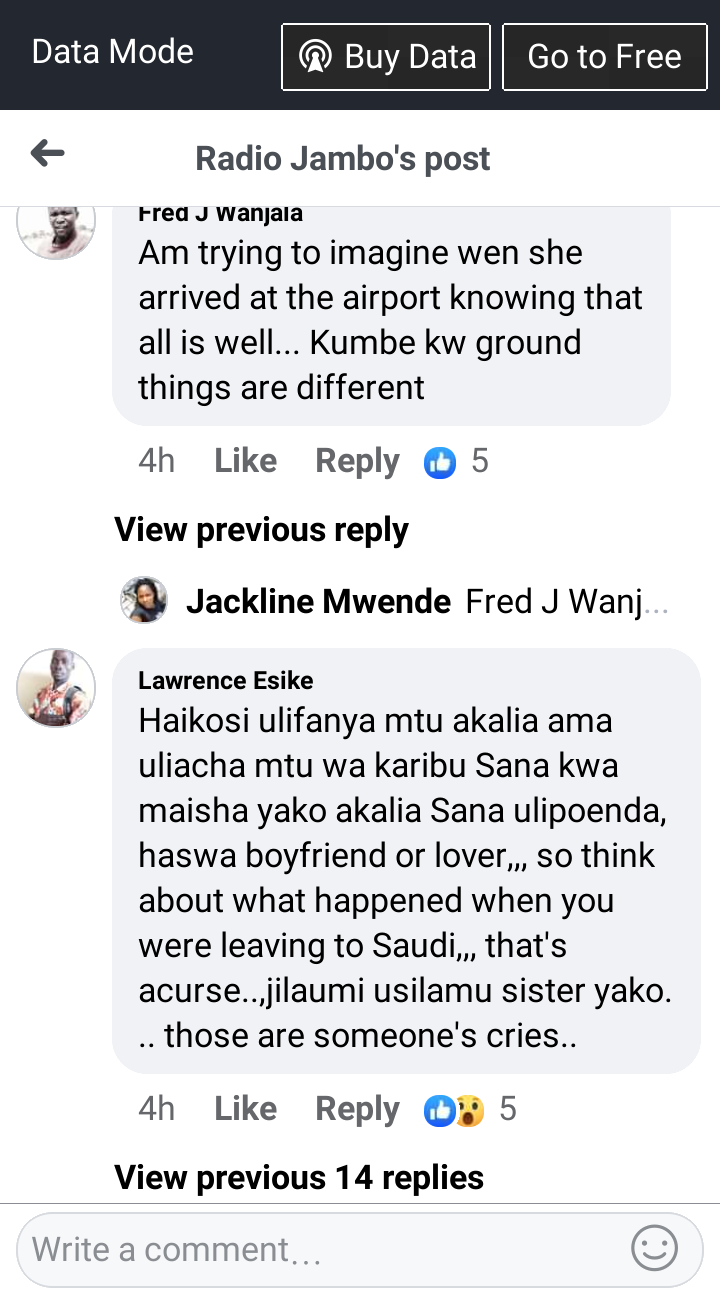 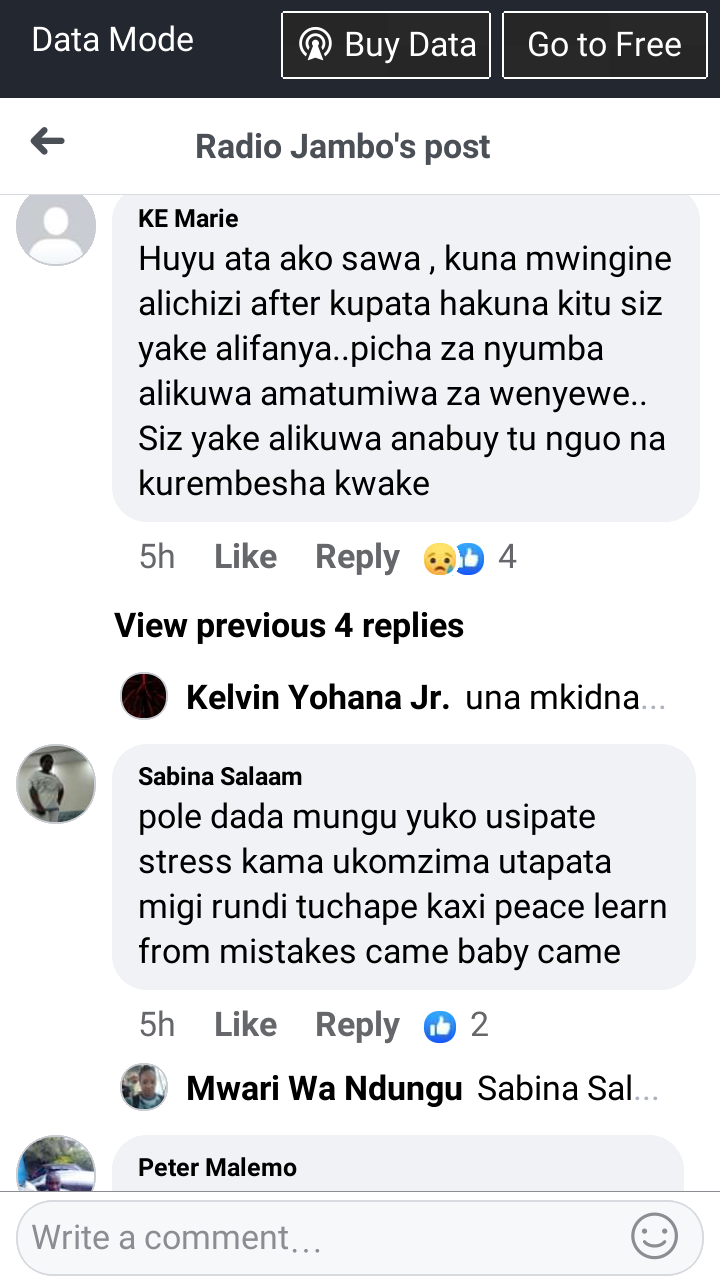