By mtotowakasisi (self media writer) | 10 days ago

Malls have one feature that you will always appreciate. It's a location where you can stroll in and find everything you need. If you want to buy for home items, get your teeth checked, and eat lunch while your car is being cleaned, go to a mall. One of the most appealing characteristics of malls is their size.

Africa appeared to be the world's most underdeveloped continent about two decades ago. However, Africa has made great progress in recent years, with some of the world's largest shopping malls being built on its continent. Some of these shopping malls distinguish out due to their opulence and enticing business environment. 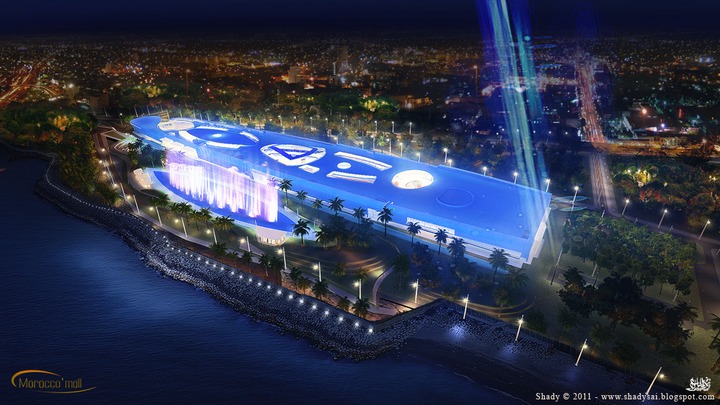 Morocco Resort is one of Africa's largest retail complexes. It is located in Casablanca on Morocco's western coast. Visitors to the Mall can go scuba diving in the Center's million-liter aquarium, which is a once in a lifetime opportunity. 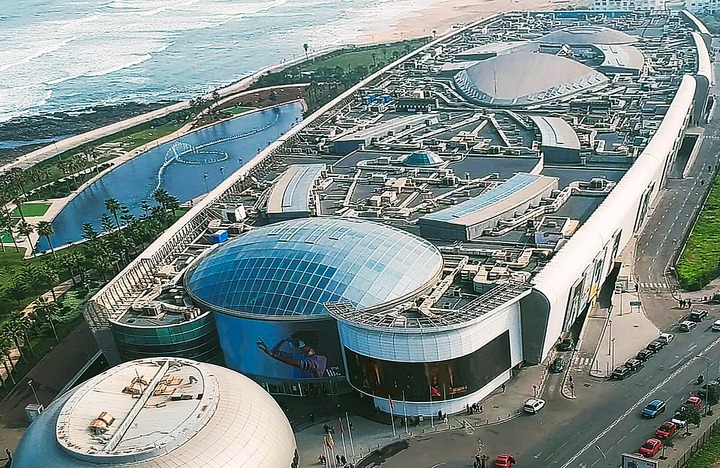 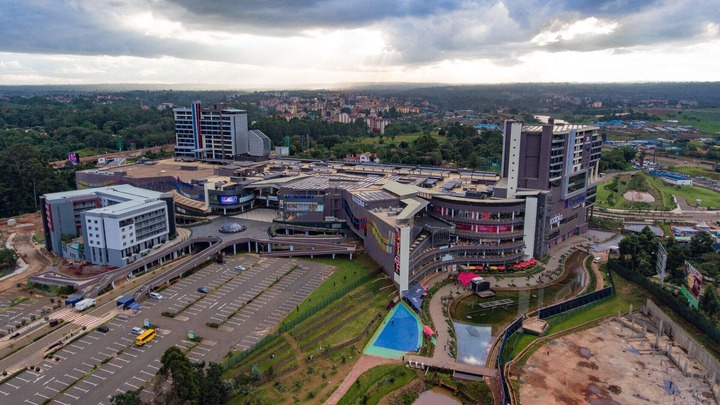 Two Rivers is East Africa's largest shopping mall. Centum owns a portion of the mall, while Dr. Chris Kirubi, a Kenyan millionaire, owns the majority. It is situated on a 65,000 square meter plot of land in Nairobi, Kenya. Numerous foreign and local retailers are located in the shopping center. 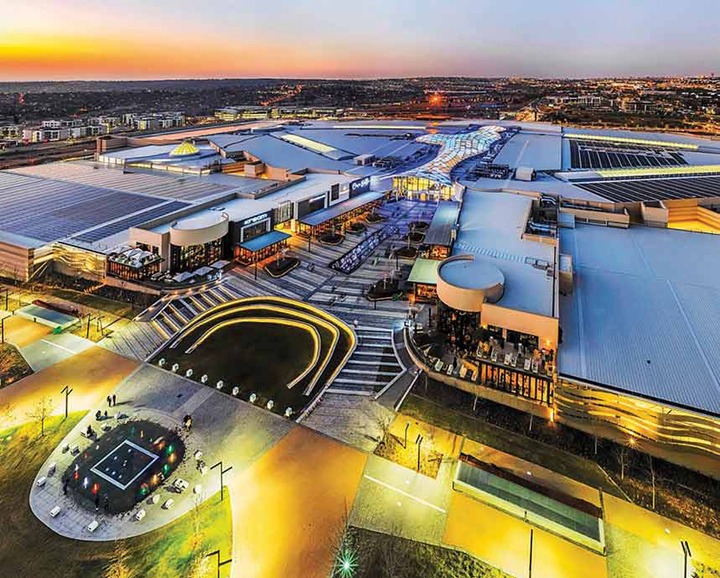 It's in the Waterfall City neighborhood of Midrand, Gauteng. The Atterbury property group owns the shopping destination. It has a total size of around 13000 square meters and 6500 parking places. This particular Mall's architectural design is surreal. It displays African geology, focusing on oil resources, rainforests, deserts, and lakes. 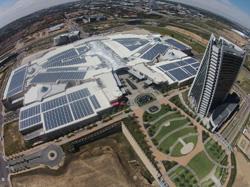 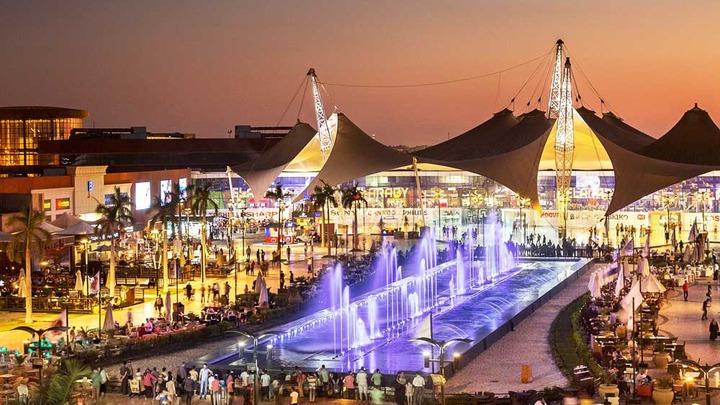 It is Africa's largest mall. The Mall is roughly 267,000 square meters in size and is located in Cairo, Egypt. It is owned by Fawaz Al Hokair, a Saudi corporation. Modern movie complexes, international gyms, beautiful hotels, and shops selling international goods may all be found at the Center. 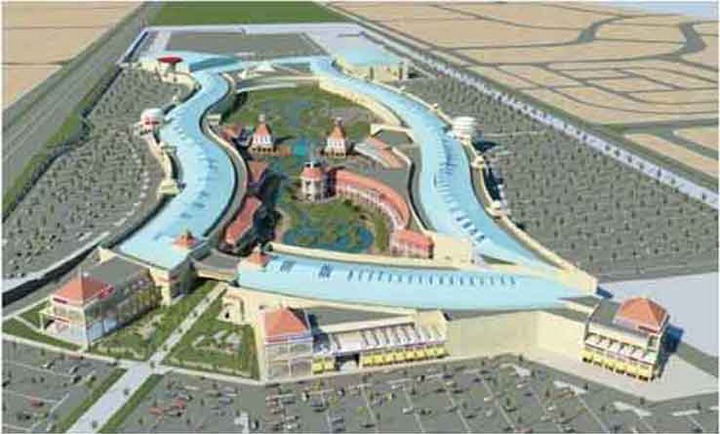 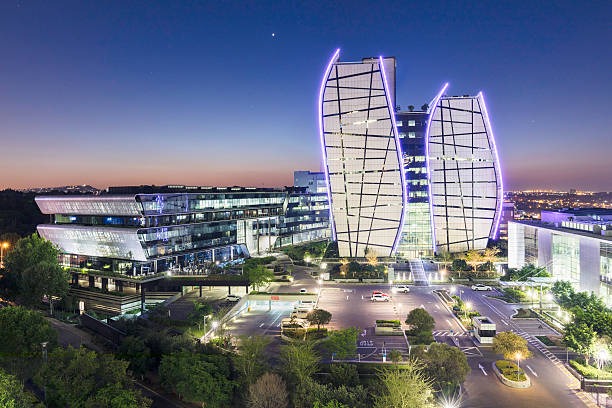 Sandton City is not just one of Africa's largest shopping malls, but also one of the continent's oldest. It first opened its doors to clients in 1973. Pareto Limited and Liberty Holdings Limited own the property, which is around 128 square feet in size. It has almost everything a consumer could ask for. 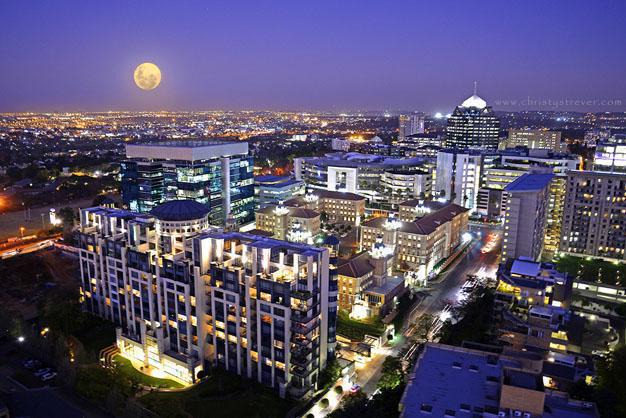 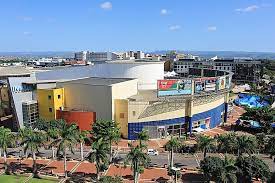 This is a famous shopping center that was built between 1998 and 2001 by Old Mutual Properties. The Gateway Theatre of Shopping is located in Durban, South Africa, in Umhlanga. It is possibly South Africa's largest mall, with a floor size of 220,000 square meters and 12,000 parking places. 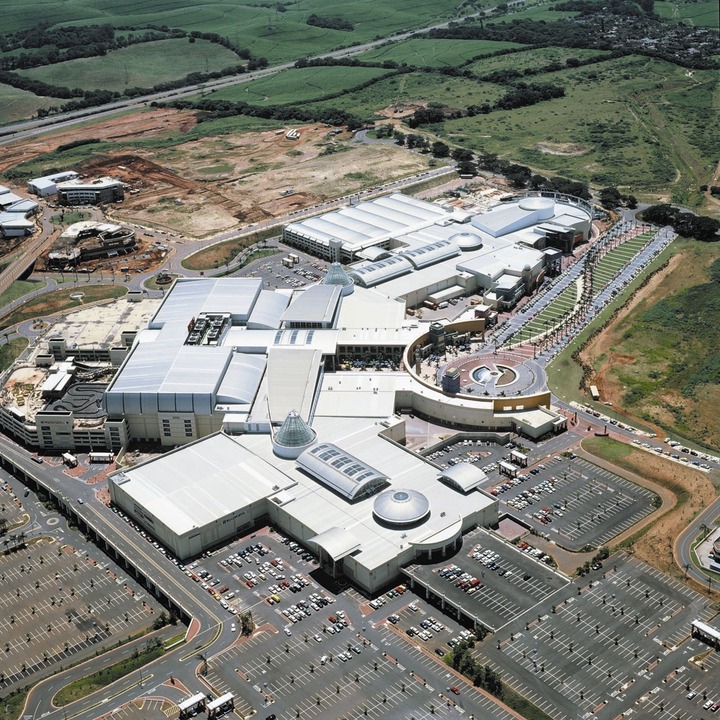 Canal Walk is always at the top of the list of South African shopping complexes. It was founded in 2000 and is located in a posh area of Cape Town. It spans 141,000 square feet and houses over 400 stores selling high-end goods. The East and West towers, which provide modern office space, are particularly impressive. Visitors may see the iconic Robben Island as well as the Table Mountains. 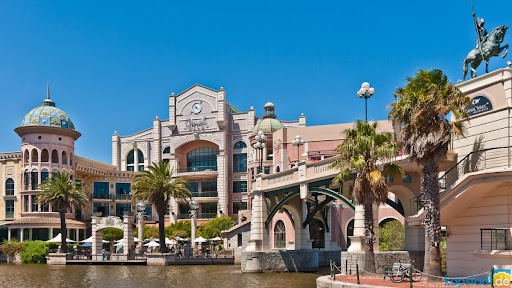 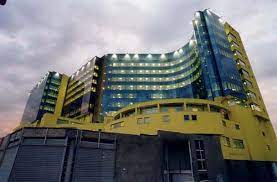 Dembel City Center is one of the largest retail malls in Ethiopia. It's right in the heart of Addis Ababa. The twelve-story skyscraper, which was completed in 2002, offers 123 spaces that can be used as shops or offices. It was Ethiopia's first western-style shopping center to open. 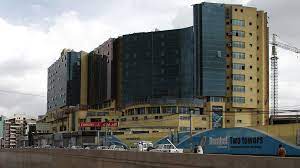 The Novare Lekki Mall is the largest mall in Lagos, Nigeria. It opened to the public in August 2016 as a result of Lekki's fast urbanization. Novare Real Estate Africa owns the property, which has 22,000 square meters in size. Shoprite, Nike, Levi's, Game, and Swatch are among the stores in the Novare Lekki mall. 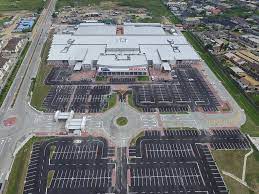 It is the most important and busiest shopping center in Gaborone, Botswana's capital city. It has been in operation since 2003 and occupies around 50,000 square meters. This is the location to go in Botswana if you're seeking for fashion retailers, specialty stores, and eateries. Nike, Levi's, and Edgars are the clothing stores here. The restaurants on the site, on the other hand, are Nandos, Chicken Licken, and KFC franchises. 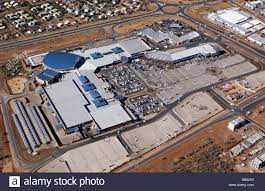