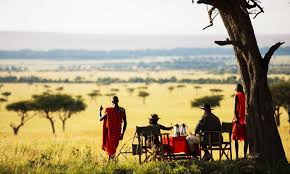 The Masai Mara National Reserve is one of Kenya's premier wildlife conservation areas and arguably the most well known safari destinations in Africa thanks to the fact that the annual Wildebeest migration takes place here every year, seeing millions of animals cross from the Serengeti National Park to the Masai Mara Reserve. 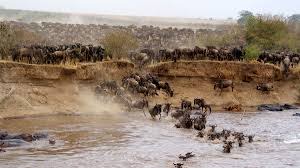 The “ Great Migration “ as it is also referred to the world over, typically begins in July and runs through till September, by which time over a million wildebeest will have trekked many miles north from Serengeti to Masai Mara in search of pasture. During the migration the animals have to cross through rivers which are inhabited by huge Nile Crocodile which prey on the wildebeest and zebra, scenes of which are often captured by leading television documentaries such as the Big Cat Diary. 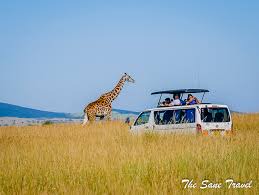 The Reserve also offers a great selection of accommodation ranging from most cost conscious options to luxury lodges and camps which are globally recognised for the quality and high standards of accommodation provided to guests. 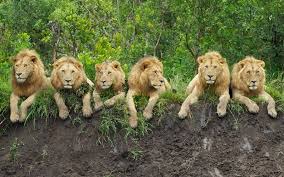 Currently the largest national park in Africa. It's attractive to those travelers who wish to see the more pristine part of Africa with fewer tourists and more of a natural environment with minimal human interference. 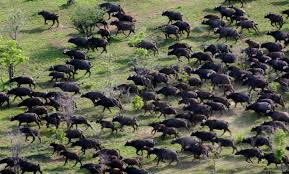 The park is also famous for the magnificent wildlife, notably the prolific African Wild Dog population. Nyerere National Park is also home to the mighty Rufiji river which flows from inland Tanzania to the coast, draining into the Indian Ocean. The zones of the park that touch the Rifiji river are categorized as one of the premium photography tourist sites. 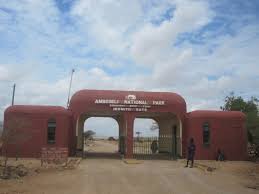 Amboseli National Park is another well known park located in south eastern Kenya and is famous for the amazing Elephant population that resides in the park. Amboseli, which is located in Kajiado County of Kenya, also happens to be one of the best places to see Kilimanjaro, the highest mountain in Africa. 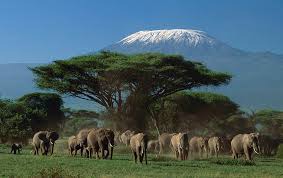 While the mountain itself sits in Tanzania across the border, Amboseli offers magical views of Kilimanjaro and the chance to get that special shot of a herd of Elephants grazing with the background of the snow capped mountain in the background. Truly a photographer’s dream shot which attracts many photo enthusiasts to the park in the hope of capturing that special image. 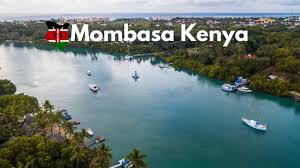 Mombasa is the second largest city in Kenya and a major coastal and port city along the East African coastline. 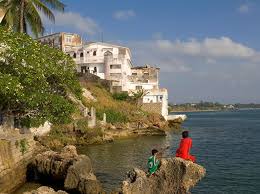 Mombasa has a long and colorful history as it has often been the point of entry to the East African territory centuries ago for a variety of traders and famous explorers such as Vasco Da Gama. Mombasa is also home to some of the world famous beaches of Kenya such as Diani, Tiwi and Shanzu, much loved for their fine white sand and clear turquoise blue waters of the Indian Ocean. The coast is largely lined by a coral reef which offers protection to swimmers and beach goers alike while also providing an ideal environment for water based sport activities.

Mombasa’s beaches are divided between north coast and south coast. Access to the beaches along south coast, where Diani Beach is located, is via a short ferry trip, though the Kenyan Government is now in the process of constructing a bridge that will further ease tourist access to the beautiful beaches south of the city. Several international airlines fly direct to Mombasa from Europe and Middle East since the city has a state of the art international airport just a few minutes drive from the tourist attractions and beaches.﻿

2 Unique Places In Nakuru County That Will Capture Your Attention

CS Magoha Announces New Date When Form Ones Will Report