By MACMILLAN (self media writer) | 9 months ago 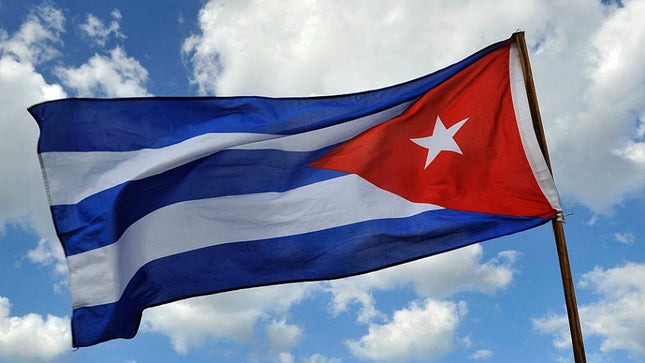 Cuba comprising of the island of Cuba, located where the northern Carribean sea, Gulf of Mexico and Atlantic Ocean. 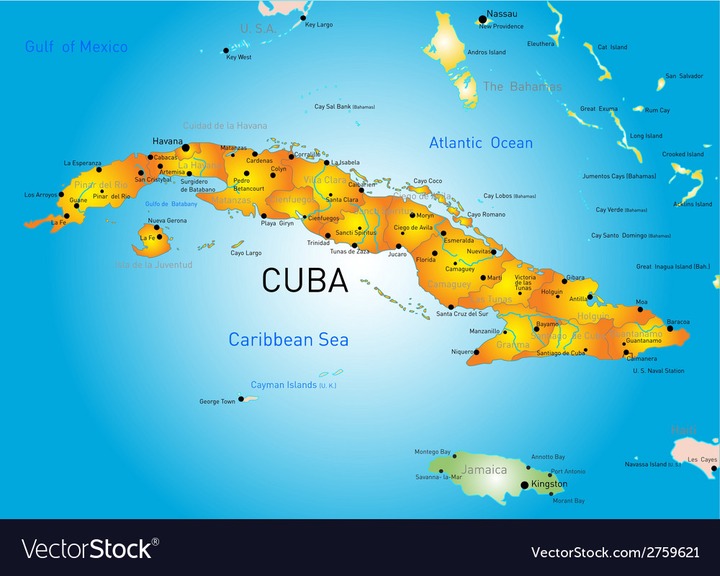 Cuba country is mainly found in northern America continent, and is surrounded with Atlantic Ocean and Carribean sea.

Cuba got independence in 1902 ,where is characterized by dependence on outside powers, Spani the us and the USSR. However, the Spanish American war was settled in a Spanish withdrawal from island in 1998.

Cuba population is estimated at 11,326, 616 people and is equivalent to 0.15% of the total world population. It is cranks in the world list in number 83 in the list of countries and dependence. The main reason race that occupies Cuba nation is, 64% is whites, 26% is Mestizo and 9% is Afro-cuba. 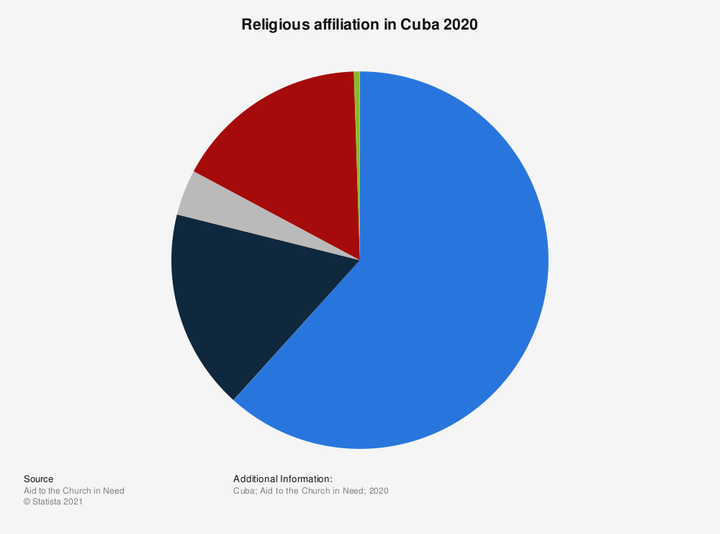 mostly religious found in cuba they're are Christians which the largest part with 61.7%, followed by Agnostics by 17.2 %, then Spiristict with 16.7% then lastly Atheists with 3.9%.

Content created and supplied by: MACMILLAN (via Opera News )