Europe's most beautiful cities you need to visit

By AlvaroRodriguez (self media writer) | 15 days ago 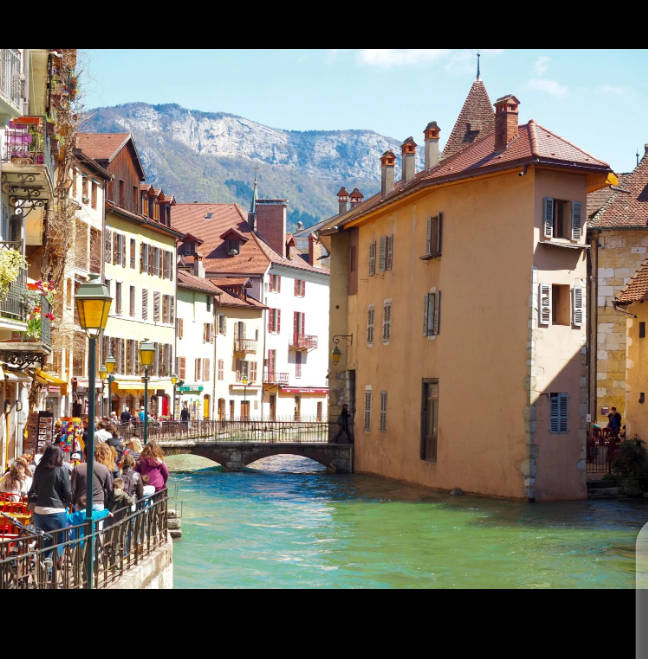 The cool calm city which is believed to be the birth place of Romeo and Juliet is one which will really shock you upon visiting.Sorrounded by ancient beautiful building designs the city attracts thousand of tourists annually. The Belgian city is regarded by many as the most beautiful city in the worldThe capital of West Flanders in Northern Belgium has a canal ,cobbled streets, medieval buildings and is also a base for fishing. 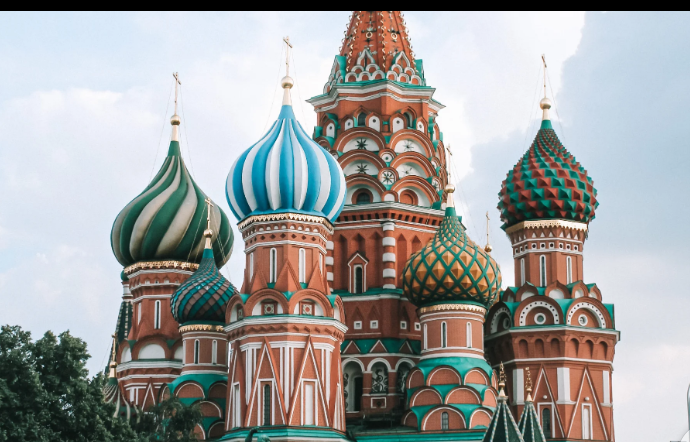 The capital of Czech republic is one which will amuse you upon paying a visit.It is the base of history and is mainly refered to as old town with coloured barouque buildings Gothic churches and medieval astronomical clock which gives an animated hourly show. 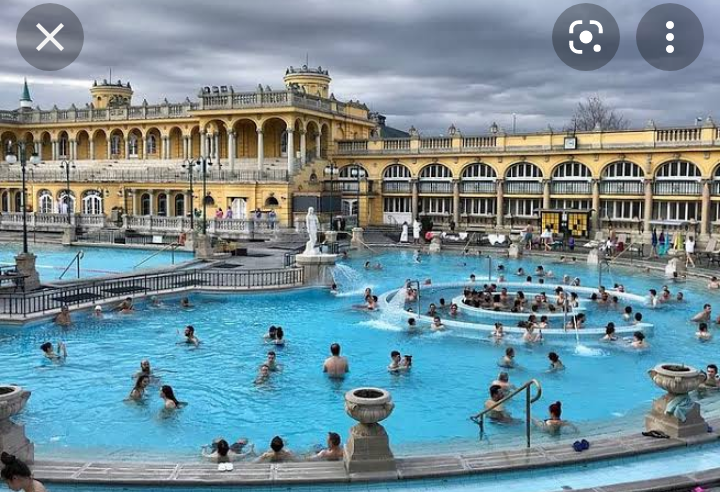 The Hungarian capital is the largest and most visited city in Hungary.It is famous for it's historical sites like the chain bridge which is a symbol of the city.

Many love it because it is very economical to live there.From food to accomodation it is really cheap to spend a few days in the capital. 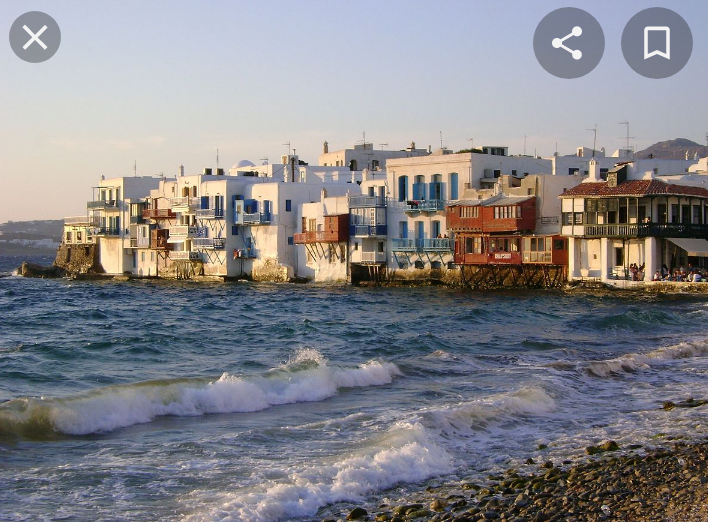 Visiting Greece without paying a visit to it's most decorated city Mykonos means you will miss much.

The island located in the Algean sea is mainly known for its summer party atmosphere.Beaches in Greece play thumping music.

The city attracts millions of tourist every summer especially from Europe. The Catalan capital is well known for its architecture, lively nightlife,Sandy beaches and world class cuisine,not to mention a vibrant cultural heritage and colourful neighbourhood festivals that attract visitors from around the world. 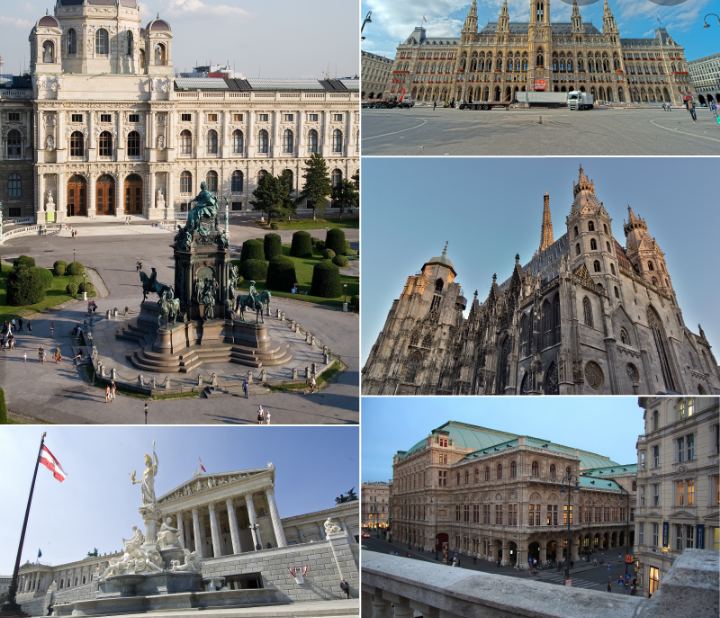 The Austrian capital lies east of the Danube river.It is really prominent for its music due to its musical legacy.Vienna is also said to be the "City of Dreams", because of it being home to the world's first psychoanalyst Sigmund Freud.

Why Rhinos Are Mostly Transported By Helicopters While Upside Down