More Coaches To The SGR As Holiday Season Approaches

By De'Blogger (self media writer) | 18 days ago 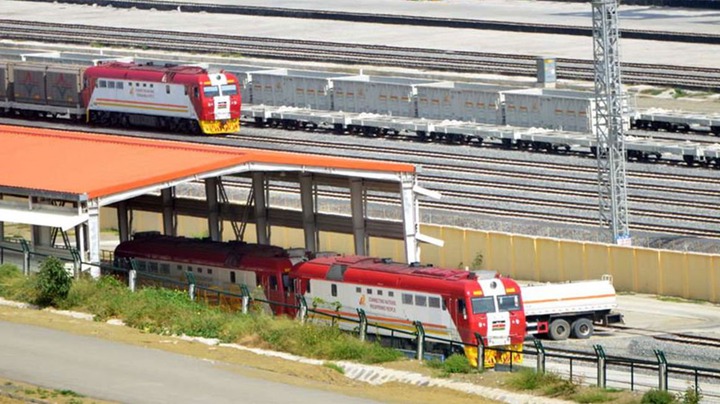 Due to increased demand during the school vacation break, Kenya Railways Corporation would expand passenger capacity on the standard gauge railway (SGR) train between Nairobi and Mombasa by 61 percent.

Mr. Philip Mainga, the corporation's managing director, announced yesterday that the number of coaches for economy class passengers will be expanded from eight to thirteen.

The two coaches in operation in the new service regime, which will take effect between September 30 and October 14, will also provide an additional unit to first-class customers. 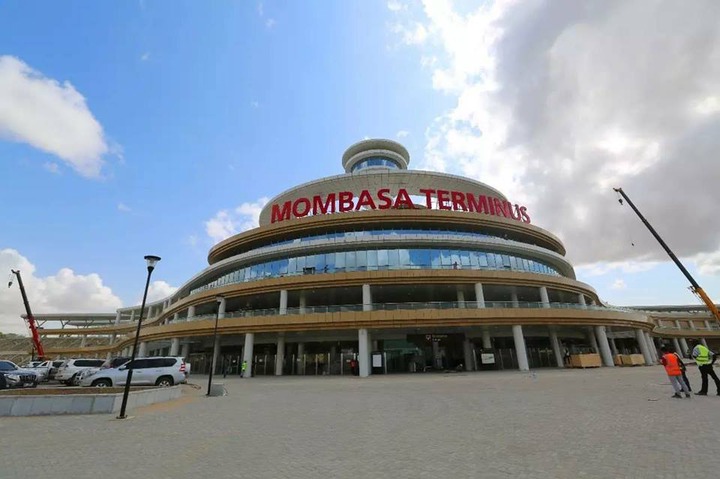 “During this first term break, we will be transporting a large number of pupils. During this holiday season, many individuals would be traveling to other destinations,” Mr. Mainga remarked.

In June 2017, the SGR passenger train service between Nairobi and Mombasa was begun.

The trains run daily in both directions and provide a five-hour non-stop connection between the country's two biggest cities. 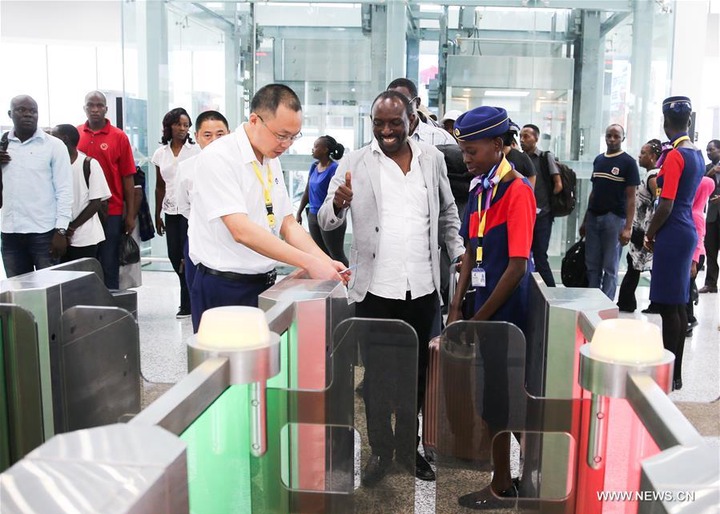 Children under the age of three do not pay a fare to ride the train, while those aged three to eleven pay half the fare on the economy and first-class tickets.

On economy class coaches, the inter-county service train charges Sh70 from Mombasa to Mariakani, Sh310 from Voi to Kibwezi, and Sh220 from Athi River to Emali.

Passengers traveling in first-class paid Sh140 from Mombasa to Mariakani, Sh920 from Voi to Kibwezi, Sh660 from Athi River to Emali, Sh2,130 from Nairobi to Voi, and Sh1,670 from Emali to Maisenyi.

Content created and supplied by: De'Blogger (via Opera News )