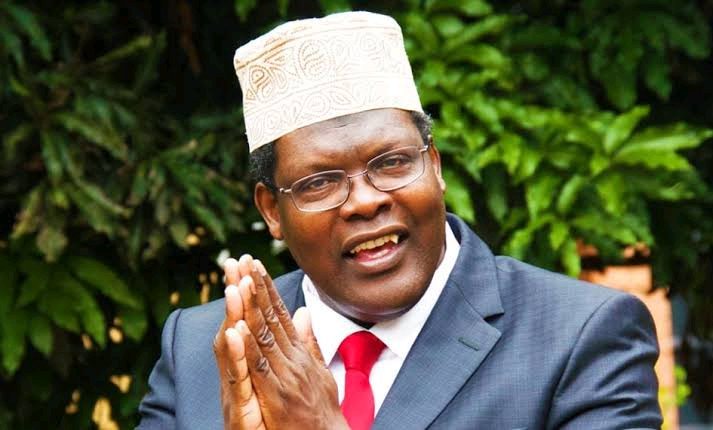 Earlier this month, the lawyer based in Canada planned to visit the country for the second time, but his journey was cut short when he was denied boardering on a flight from Germany to Kenya.

Miguna accused the two airlines, through his lawyer, John Khaminwa, of assisting his illegal, arbitrary, and coerced removal from Kenya despite explicit court orders.

Last week, Justice Hedwig Ong'udi ruled against the two airlines' bans of Miguna from utilizing their services based on purported red flags against him and asked Kenyan embassies abroad to furnish him with essential travel credentials. 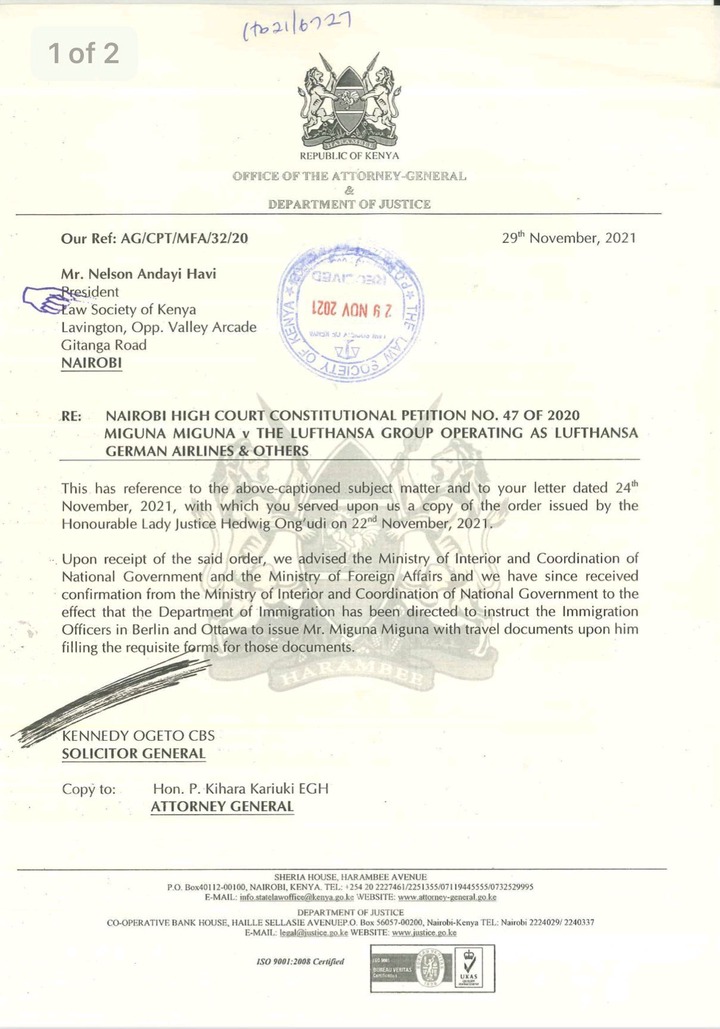 On Monday, Solicitor General Kennedy Ogeto stated that the Interior and Foreign Affairs Ministries had authorized the Department of Immigration to urge immigration officers in Berlin and Ottawa to provide Miguna travel documents upon his completion of the required forms.

Nelson Havi, President of the Law Society of Kenya, congratulated Ogeto for acting swiftly to address the disagreement between Miguna and the State.