3 worst airplane crashes in the world

By Samikrus (self meida writer) | 28 days 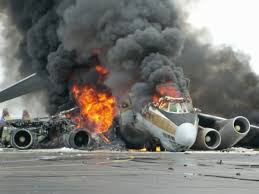 The primary cause of the accident was the KLM captain's decision to take off in the mistaken belief that a takeoff clearance from air traffic control (ATC) had been issued. 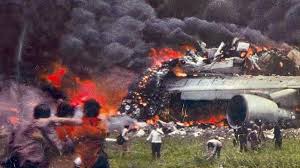 Captain Robert Bragg was the co-pilot aboard the Pan Am plane and 60 more others servived. 583 people died 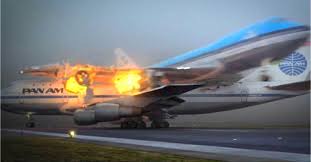 2》Turkish Airlines Flight 981 was a scheduled flight from Istanbul Yesilköy Airport to London Heathrow Airport, with an intermediate stop at Orly Airport in Paris.The crash occurred when an incorrectly secured cargo door at the rear of the plane burst open and broke off, causing an explosive decompression that severed critical cables necessary to control the aircraft. 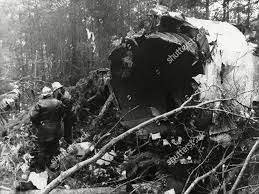 On 3 March 1974, the McDonnell Douglas DC-10 operating the flight crashed into the Ermenonville Forest, outside Paris, killing all 346 people on board. 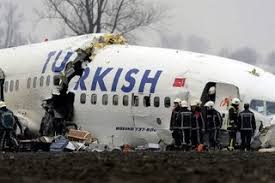 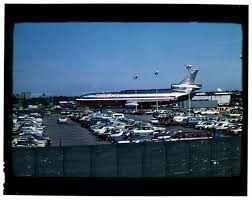 The crash was caused by the loss of one of the engines, which caused damage to the left wing. The loss of the engine happened because of bad maintenance to the aircraft that had been done eight weeks before the crash. It is the worst plane crash to happen in the United States. 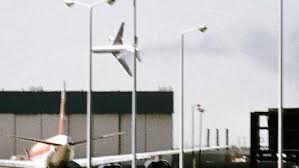 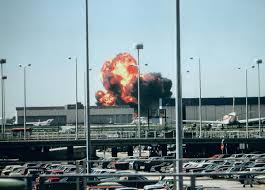