6 Things you probably did not know about Africa

By Jonaahrojo (self media writer) | 27 days ago 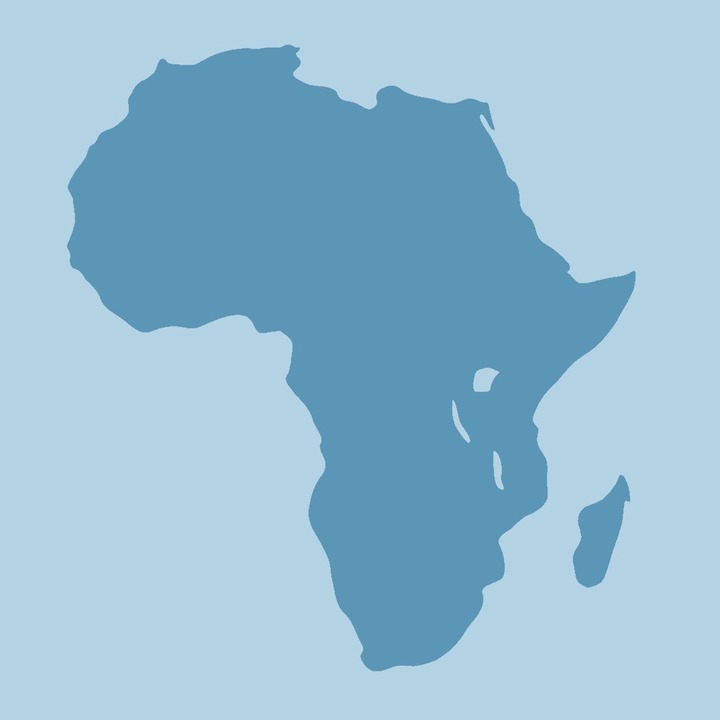 1. Arabic is the most spoken language in Africa

Africa has a total of over 1500 languages of which have different dialects. Arabic is the language that is most widely spoken in the African continent, followed by English and Swahili, French respectively. Arabic is mostly used in the northern regions of African continent and some parts of East and West African region.

2. Africa is the home to the world's longest river

Nile River is the longest river in the world. It is approximately 4,258 miles equavalent to 6,853 kilometers long. River Nile Flows northward through 5 countries namely Uganda(source), Ethiopia, South Sudan, Sudan and Egypt where it drains into the Mediterranean sea.

3. Africa is the second largest continent in the world

Africa covers an approximate of 30.37 million kilometers squared, an estimate of 20% of the globe and a 5.7% ground cover of the dry land of the world. Africa is moreover divided into 5 major parts: North Africa, East Africa, Central Africa, West Africa and South Africa.

Karueein is the oldest and continually operational university in the world. It was founded in 859 AD by Fatima al-Fihri in Fez, Morocco and was originally a muslim madrassa.

5. The Richest man in history was from Africa

Mansa Musa, or Musa I of Mali is considered one of the richest men in history. He was the tenth emperor of the Mali Empire, one of the prosperous Sahelian kingdoms that developed along the Saharan slave trade routes in the later medieval period. He died in 1937, and left behind an estimates net worth in the range of US$300 billion to US$400 billion in adjusted dollars for the late 2000s.

6. The largest, the longest and the fastest animals in the world are found in africa

Content created and supplied by: Jonaahrojo (via Opera News )

Western Region Politicians Makes Big U-Turn On Raila's Support, Demand Him To Do This Ahead Of 2022