The difference between United Kingdom, Great Britain and England

Many people actually get confused when it comes to differentiating England from United Kingdom and Great Britain. A lot of people always use England, Great Britain and the U.K. interchangeably, but actually there are some key differences between them. 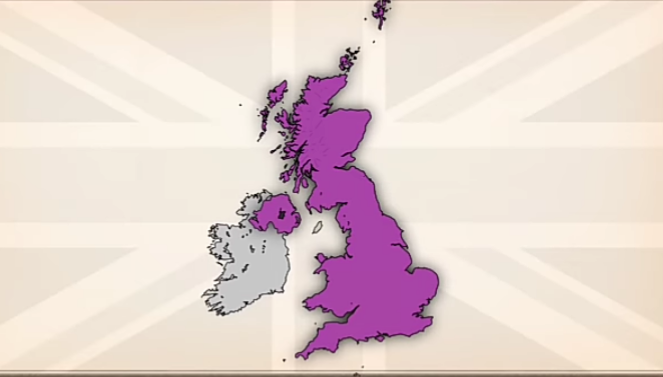 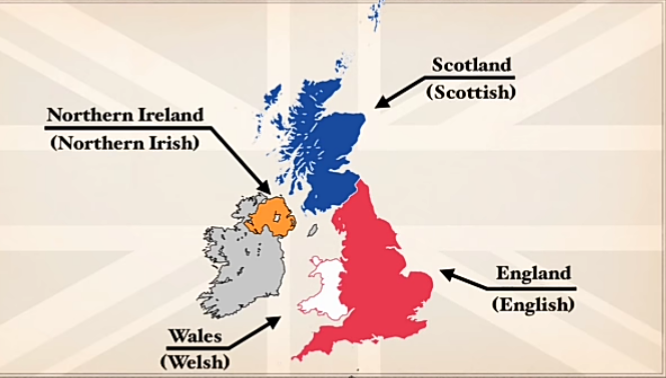 Although England, Wales, Scotland and Northern Ireland are under one umbrella (UK), they have independent regulations and policies which are determined by the UK.

Its a country that consist of three independent and autonomous states that include England, Scotland and Wales. 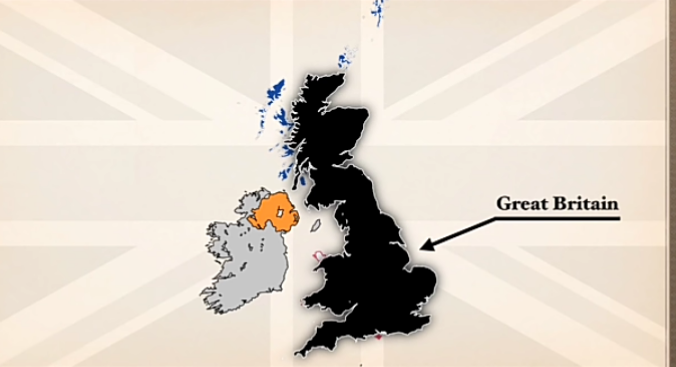 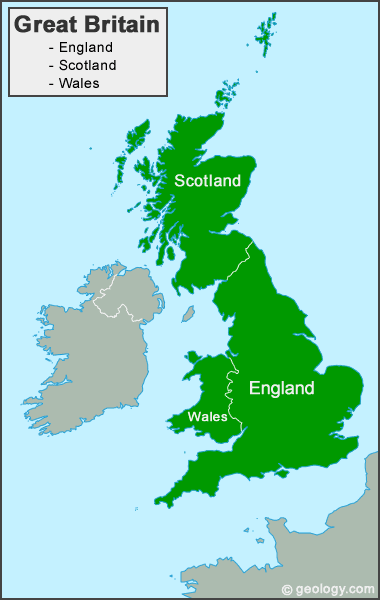 The country is located east of Ireland and northwest of France in the Atlantic Ocean.

England is a Single country that is part of the larger United Kingdom. 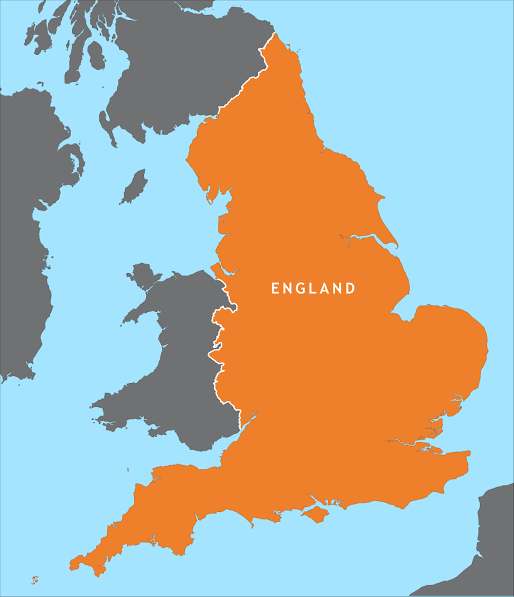 England is the biggest and most successful among the countries in the UK. It is borders Wales and the Ireland to the west and Scotland to the north.

Now you the difference.

"I can only be impeached by the parliament," William Ruto tells the court.