By MwagungaThoya (self meida writer) | 1 months 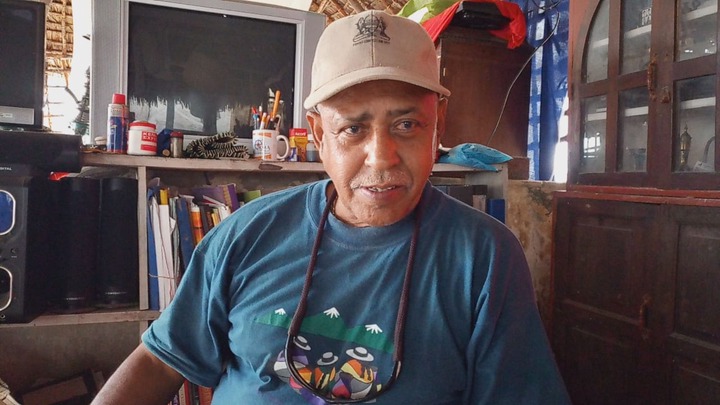 The Lamu Tourism Association (LTA) has appointed a new boss.

Ghalib Alwy alias Bush,62, has unanimously been elected as the new chairman of the organization, replacing Andrew Gruselle who has served in the post for years.

Lamu Tourism Association is (LTA) is an umbrella organization formed in 2014.

It is made up of Lamu’s independent tourism businesses - from hotel-owners to dhow captains and shopkeepers to fishermen.

LTA provides a common unified voice to support their issues and concerns.

Mr Alwy, an experienced stakeholder in the hotel and tourism industry was elected in an event that was held at a Shella hotel within the Lamu archipelago and incorporated over 100 stakeholders from the concerned sectors across Lamu County.

Speaking to Opera News Hub, Mr Alwy expressed gratitude for being approved to hold the position. 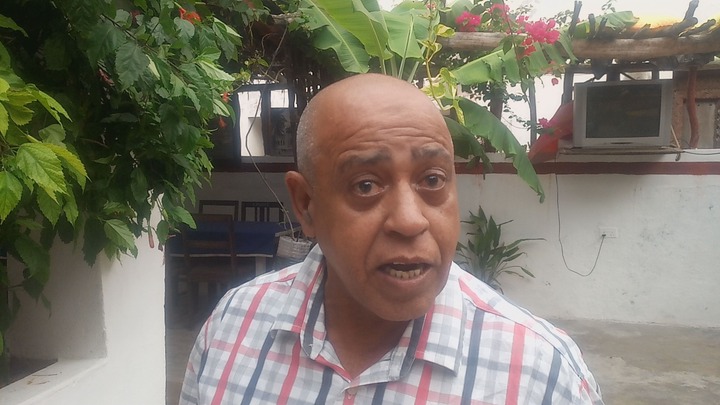 He lauded the various stakeholders for believing in him and assured them that he will work hard in ensuring LTA achieves its objective.

Mr Alwy said with the strength of the members, his key agenda will be to help raise Lamu’s profile both at home and abroad in order to ensure that tourism developments and practices are culturally sensitive and sustainable.

He said he will also put more efforts in protecting Lamu’s World Heritage status and to lobby for a green island and the environment as a whole.

“I am happy and proud to be appointed the new Chairman of LTA. I will cooperate with all stakeholders in ensuring Lamu’s tourism is improved. My key target is to market Lamu’s tourism so that the people of Lamu and the country can benefit,” said Mr Alwy.

He added, “I view LTA as a crucial body. I want to structure it in a way to become an identity of who we are and what we are so that our future generation can understand our integrity and prestige.”

After completing his secondary education, he joined Kenya Utalii College in 1986 where he did a one-year course in Food Beverages and Public Relations.

He is the founder of the famous annual Lamu Cultural Festival which was initiated in 2000.

“After my appointment as LTA chair, I will ensure I revive Lamu as an Island of Festival. I will ensure all the more than six festivals are restored. In fact, we will mark the Lamu Cultural Festival this year while strictly adhering to the Covid-19 protocol. Other festivals that we intend to bring them back is the annual Fishing Competition, Food and Expo Festival among others,” said Mr Alwy. The 38-year-old schooled in Lamu Secondary school before enrolling for an accounts course in college.

She has lived in Lamu for over 20 years and worked for over 10yrs with non-governmental organizations.

She has over seven years’ experience in the tourism industry, owning the famous Floating Bar and Restaurant in Lamu.

“Being well known to the locals and international tourism industry, they appointed me to the position of LTA Deputy Chair lady. I am happy and confident. I am well conversant with all stakeholders, county Government and National Government. Our main role is to have a common voice on all activities regarding tourism both domestic and international,” said Ms Njeri.

LTA proud to be in-step with local culture and values.

“We want to be a local forum for Lamu’s tourism-related businesses, be a pressure group engaging with local, national and international tourism bodies, promote Lamu as a unique unspoiled tourism destination of world heritage importance and to also ensure we provide practical support for local tourism-related initiatives,” said Ms Njeri. 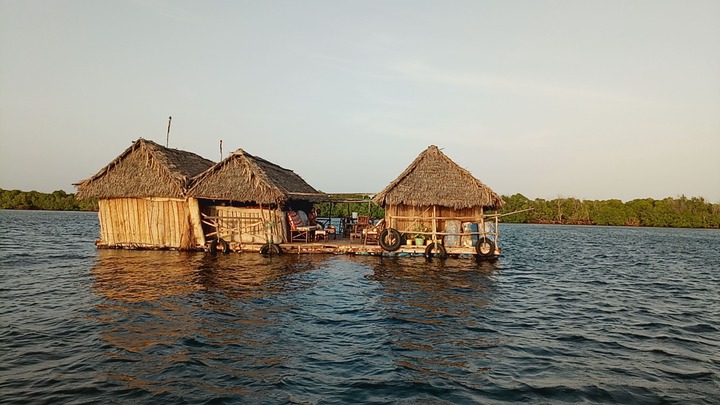 Abdallah Ahmed lauded the LTA for appointing Mr Alwy and Ms Njeri to the position of Chair and Deputy Chair respectively.

Mr Ahmed said the appointment of the two is on time.

“This is a time that Lamu’s unique qualities as a preferred travel and tourism destination needs to be marketed in a sensitive and sustainable way. I have confident in LTA that it will do exactly that,” said Mr Ahmed.

My Female Boss Forcefully Wants me to Satisfy Her so That She Can Give me Favours at Work, Man Says