By Tha_Godfather (self media writer) | 26 days ago 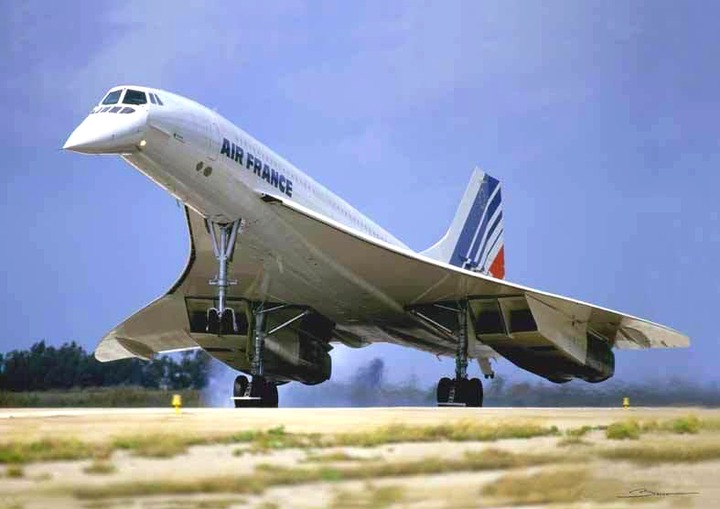 The Concorde was a turbojet-powered supersonic passenger airliner, a supersonic transport capable of travelling at a maximum speed over twice the speed of sound, at Mach 2.04 (1,354 mph or 2,180 km/h at cruise altitude). It had a seating for 92 to 128 passengers. It was a product of an Anglo-French government treaty, combining the manufacturing efforts of Aérospatiale and the British Aircraft Corporation. First flown in 1969, Concorde entered service in 1976 and continued commercial flights for 27 years. 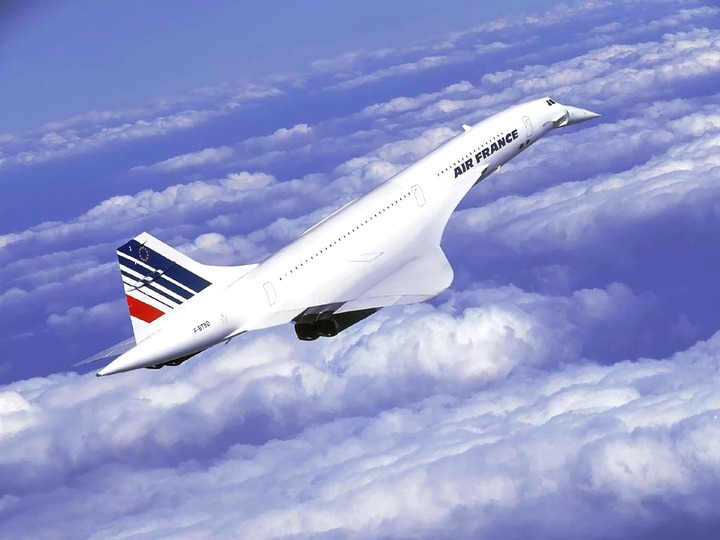 Among other destinations, Concorde flew regular transatlantic flights from London Heathrow (British Airways) and Paris-Charles de Gaulle Airport (Air France) to New York JFK, profitably flying these routes at record speeds. (half the time of other airliners). It only took two hours, 52 minutes and 59 seconds to travel between New York and London; a record for the fastest flight ever by a commercial airline - set by Concorde in 1996. 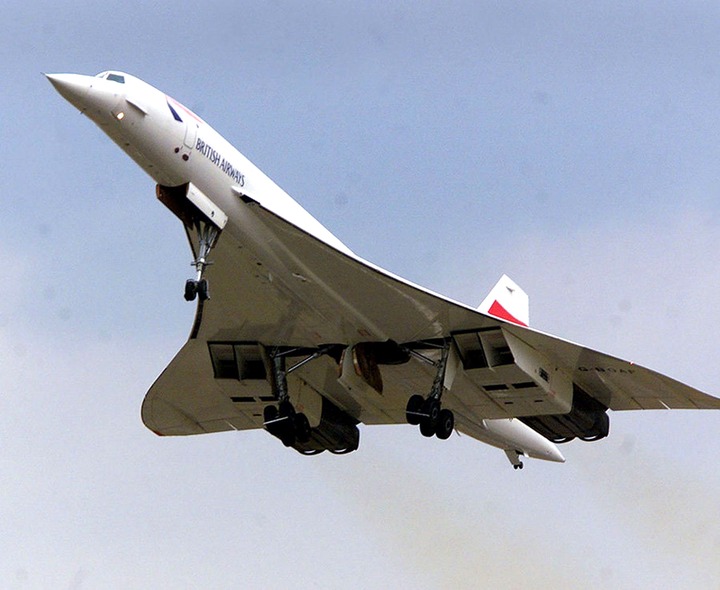 With only 20 of them built, their development represented a substantial economic loss, in addition to which Air France and British Airways were subsidized by their governments to buy them. On the 25th of July 2000 the world changed forever. With the first fatal crash of a Concorde since it first came into service, the confidence in the world’s only super sonic passenger jet was shattered. As a result of the crash and other factors, its retirement flight was on 26 November 2003. 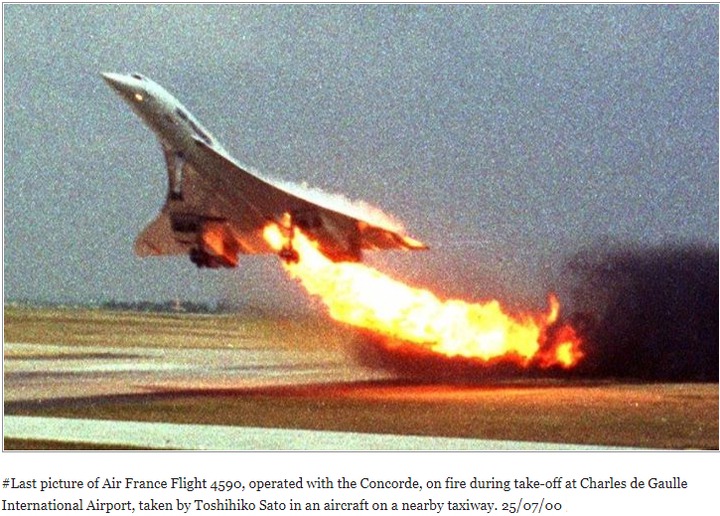 Concorde's name reflects the development agreement between the United Kingdom and France. In the UK, any or all of the type—unusual for an aircraft—are known simply as "Concorde". The aircraft will always be regarded by many as an aviation icon.