Spain has two cities — Ceuta and Melilla — that are located within Morocco's geographic boundaries, i.e. in Africa. Should Spain ask for membership in the African Union as a result? A similar case might be made for France, which still controls the island of Mayotte off the coast of East Africa, as well as Réunion, which is further away but still linked to the African continent. In the Americas, France also controls Martinique, Guadeloupe, French Guyana, and Saint Pierre and Miquelon. Should France be allowed to become a member of the Organization of American States (OAS)? 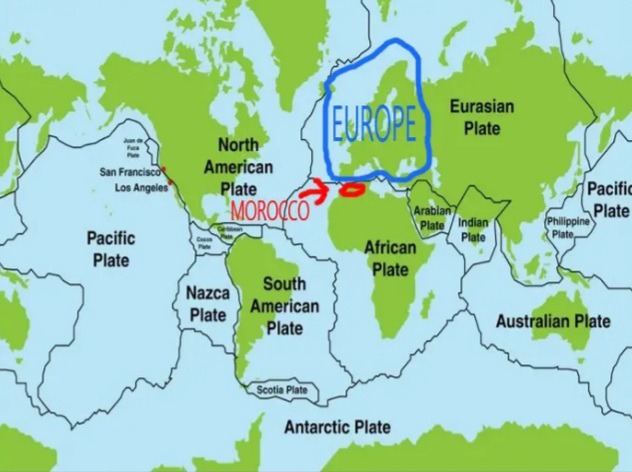 However, because Asia and Europe are just two demographically based designations for a single physical mass, the Eurasian continent would include not only the African continent but also the entire American continent. This would be completely ridiculous!

The landmasses we commonly refer to as "continents" are physically defined by their coastal contours, with the exception, as I previously stated, of the traditional division between Europe and Asia, which is largely based on history (the border has never been crystal clear: some consider the Ural mountains to be the border, while others consider the Ob/Tubol river basin to be the border to the east; the limits to the southeast are even more blurred). Nonetheless, the contours of the African continent have always been evident, and Morocco has always been plainly inside those contours. It makes no sense to consider Morocco a European country, whether you like it or not. So, what's the point? Is being labeled as European a step up in status? Is it a demotion to be referred to be African? 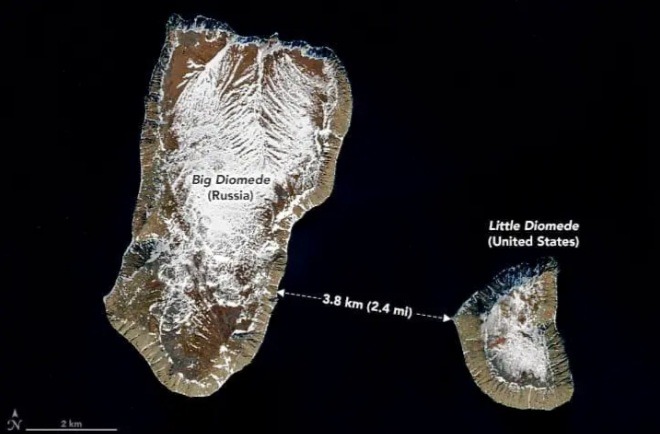 Morocco is an African country, not a European one. New Mexico, like New Mexico, is not a part of Mexico, despite its proximity. There must be a line or a border someplace, which is often determined only by men. The Mediterranean is a natural border that separates Africa and Europe. 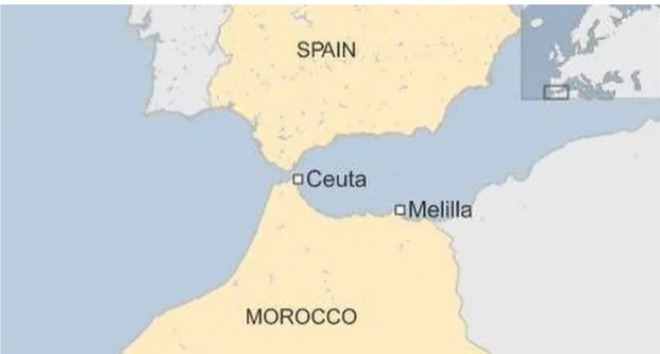 This article was compiled and written by Millionaire Hustler from Kapkimolwa, Bomet county.

Video: How DP Ruto Was Welcomed By Beautiful Young Girls in Embu For A Church Service

Just In: Senator Cleophas Malala Lands In Trouble As Security Detail Attached To Him Is Withdrawn