Why A Co-pilot Deliberately Crushed a Plane Killing 150 People

Germanwings flight 9525 departed Barcelona, Spain at 10:00 hours local time on what was a regular passenger service to Düsseldorf, Germany. Twenty minutes into the flight the captain left the cockpit most probably to go to the toilet. As soon as the captain had left the co-pilot locked the door thus locking out the captain from the cockpit. 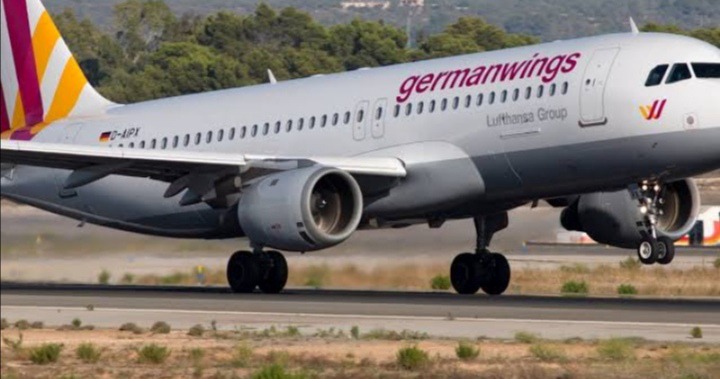 The co-pilot then changed the altitude from 38,000 ft to 100 ft making the aircraft enter into a descent during which the co-pilot made several adjustments to the selected descent speed. He did not respond to calls from the captain to open the door nor reply to calls from air traffic control. In desperation the captain and others tried to break down the cockpit door but their attempts failed. 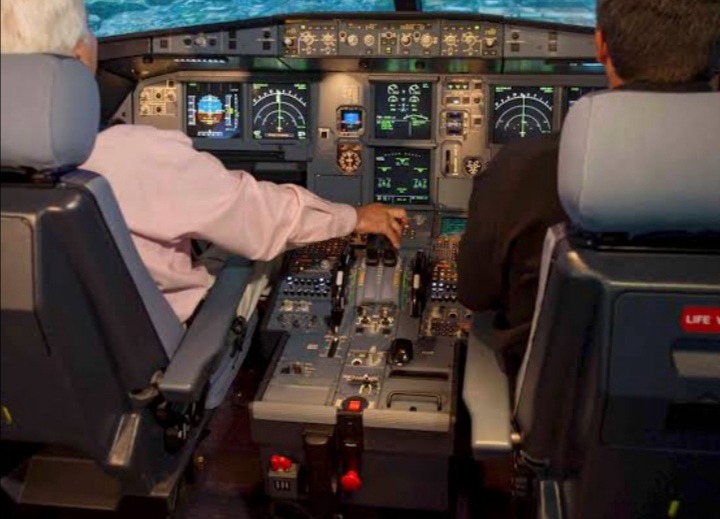 In the few minutes it took for the plane to descend to the ground the co-pilot remained silent and very calm.  In the very last moment of the recording passengers could be heard screaming as they realized the plane was crushing. The plane hit the mountain at 700km/h (430mph) leading to the death of all 150 people on board. 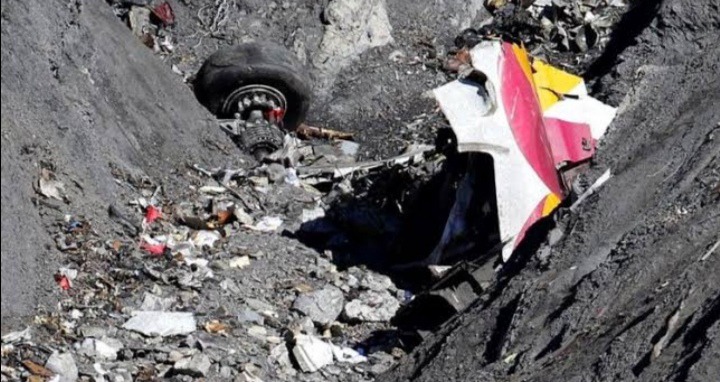 Investigation later revealed that a doctor had advised the copilot to seek treatment at a psychiatric hospital, two weeks before crash. The copilot suffered from a mental disorder with psychotic symptoms and the crush was due to the deliberate and planned action of the co-pilot who decided to commit suicide while alone in the cockpit. 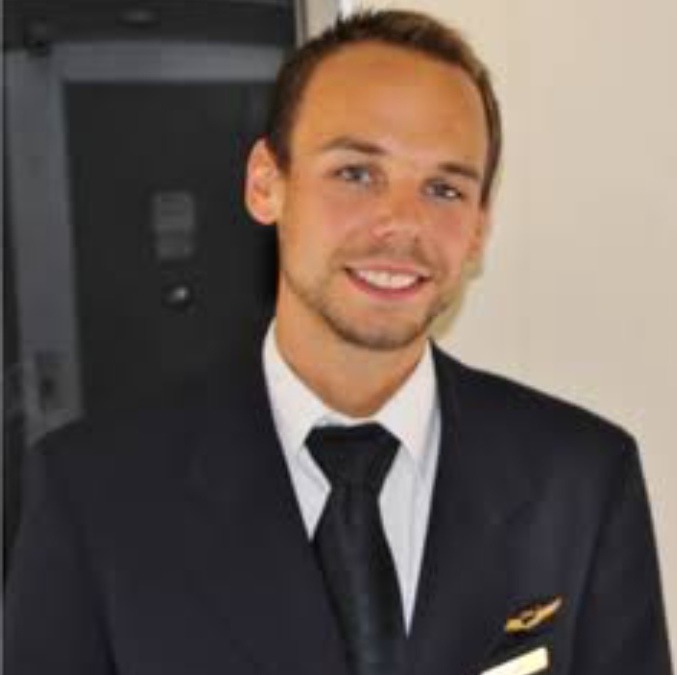 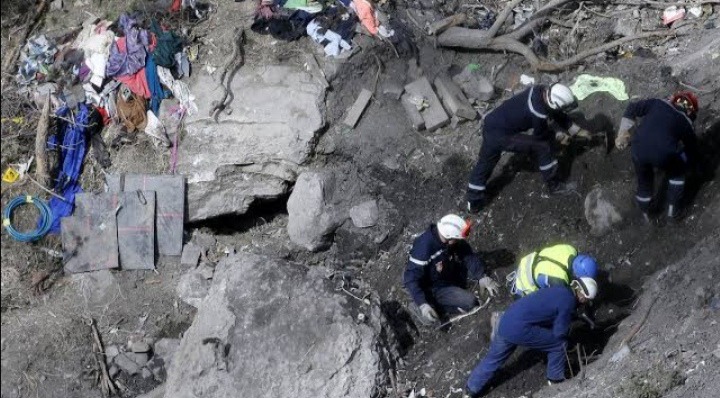