Comparison Between Nairobi And Kigali (Photos)

By Angasimwenyewe (self meida writer) | 1 months

Africa is one of the continent that has the most beautiful cities in the world which has shown greater chances of growing at a faster rate. Kigali in Rwanda and Nairobi in Kenya are one of the fastest growing cities in East African and Africa at large.

Today am going to help you check between the two cities which may be regarded as the most beautiful based on the photos that am going to share with all of you.

Starting with Kigali, Kigali is the capital city of Rwanda. It is the city where mist of the government activities are carried out in Rwanda something that is said to have played a greater role in advancing it's growth as well as well as development.

The city is also reported to have good roads that always facilitates easy transportation of goods and services hence playing a greater role to the development of the city. Kigali also have an international airport named after it that is Kigali International Airport which serves as the largest airport in Rwanda. It also have some of the best hotels one may love to pay a visit or spend time with. The city being a small city, it has most story buildings well arranged to help in good utilization of the space available.

Here are some of the beautiful photos of Kigali city that outwit many Cities and sometimes makes it refered to as the city of beauty. 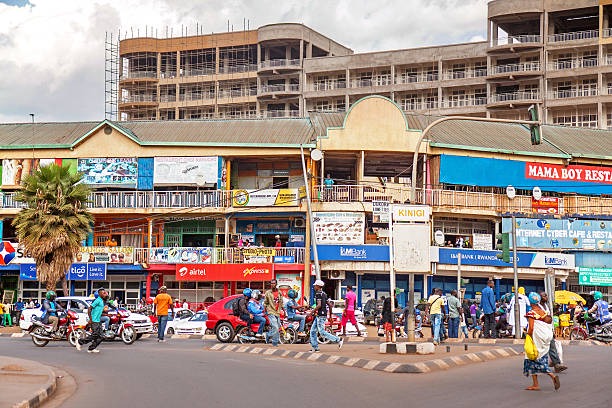 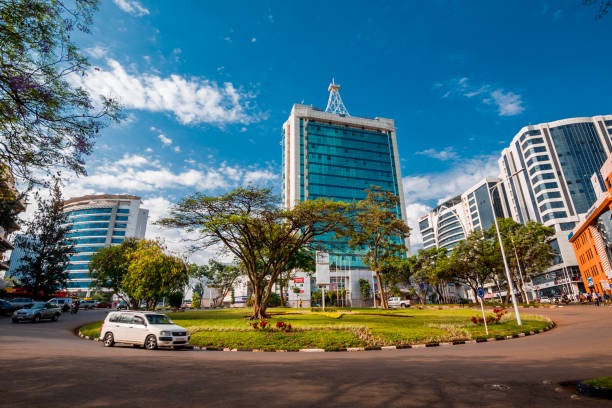 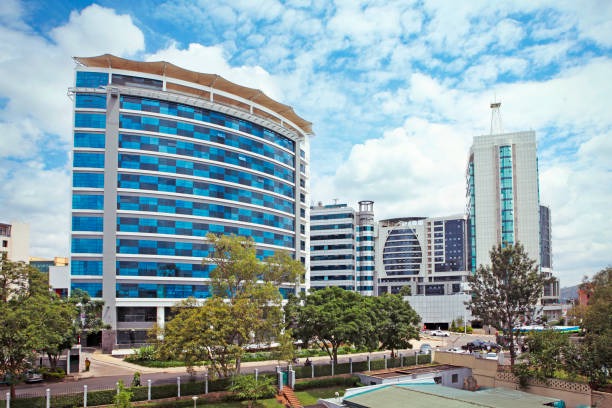 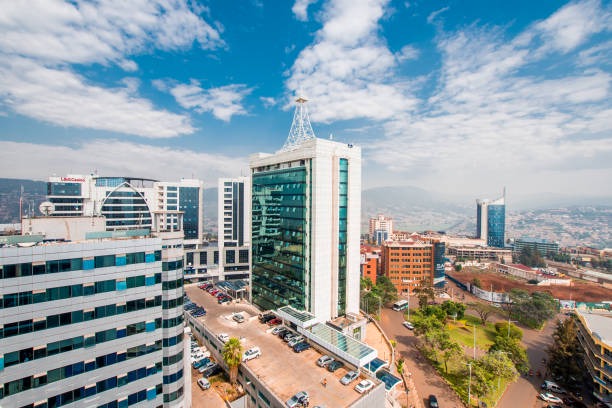 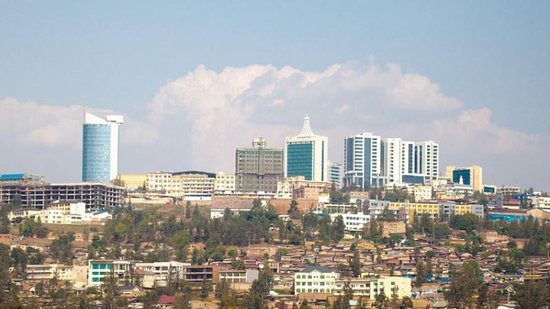 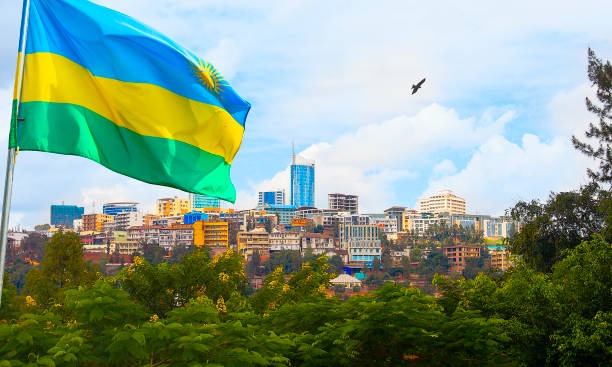 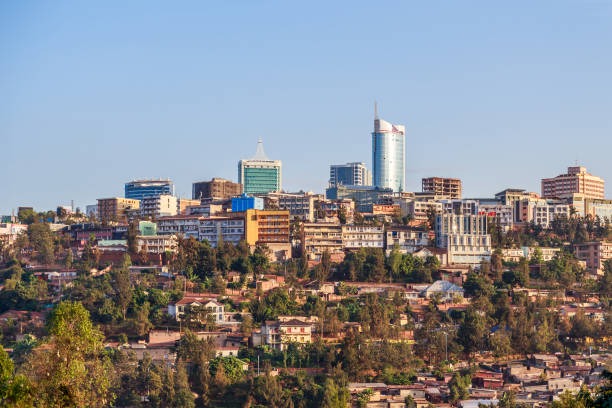 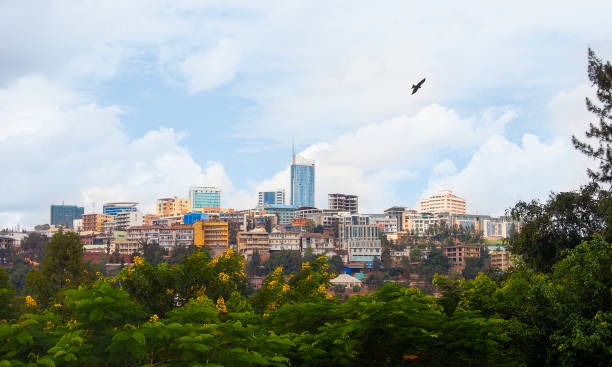 The city is also said to have biggest as well as tall buildings which makes it looks very beautiful and admirable by many people from different places.

Here some of the beautiful photos of the Nairobi city that makes it too the best place as well as one of the most beautiful cities ever seen. 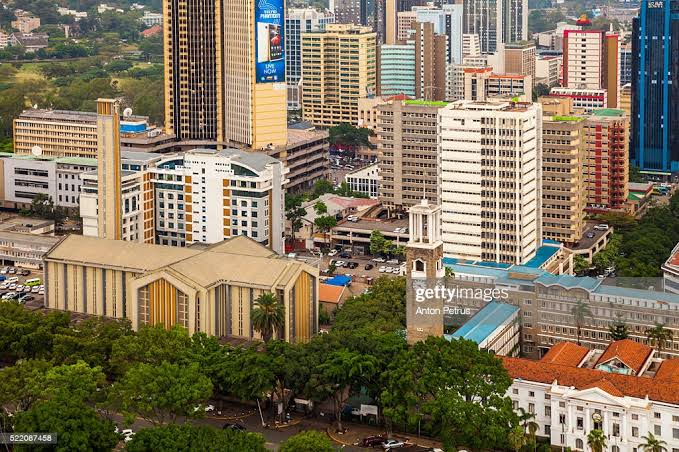 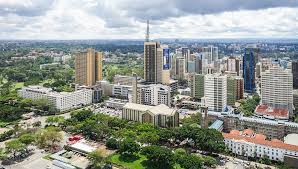 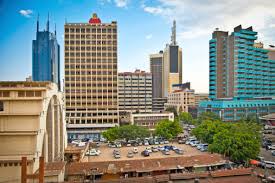 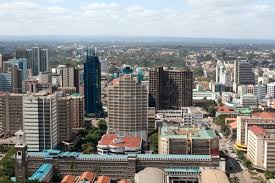 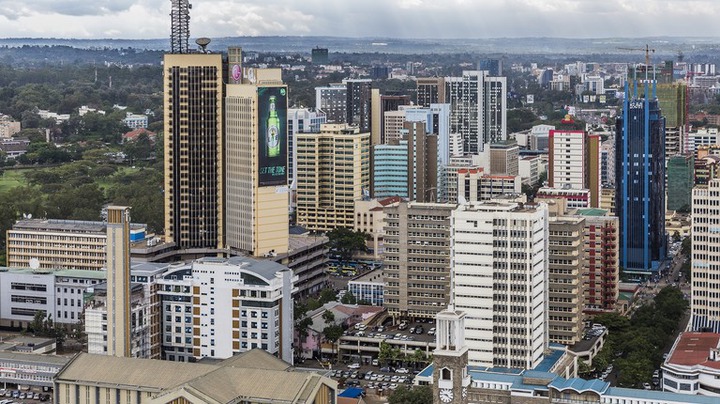 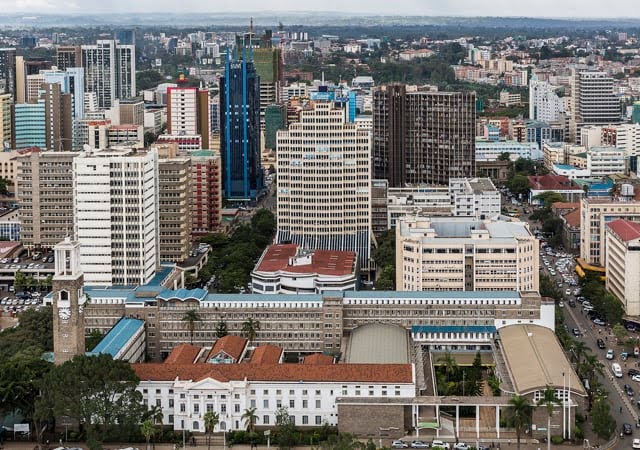 What do you think about the two beautiful cities? Which one looks more beautiful and developed? Drop a comment,like, share and follow us for more news and exploration.