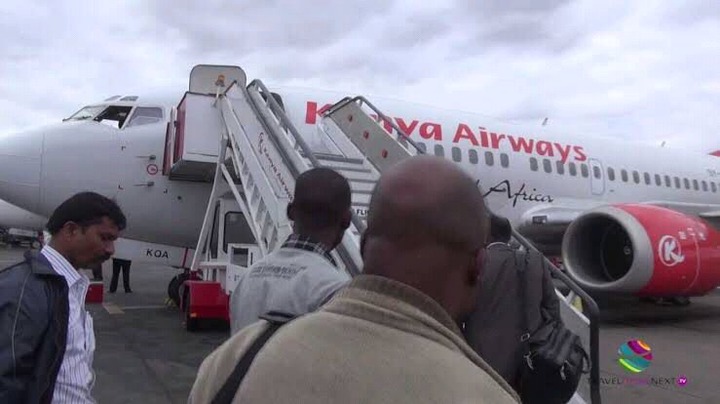 In a news report that has been shared by a reliable source of information, it has been revealed that the United States of America has done this in order to reduce the increasing number of kenyans who often complain on being left Stranded after applying for their Visas.

This is happening at the same time when a number of kenyans who expressed their opinions and suggestions on the matter have called upon the government of Kenya to block other countries from coming into the country easily.

While reacting to this incident, kenyans who took to their different social media accounts to express their opinions and suggestions on the matter have called upon the United States Embassy in Nairobi to fire their workers who often keep Kenyans waiting for a very long time after applying for a Visa.

According to the reports given by most Kenyans, they claimed that it is so unfortunate that the government is yet to do something about the increasing number of kenyans who are often left Stranded at this embassies despite the fact that Alot of people are currently being allowed to Kenya.

Rael... This is one of the main reasons why i think that Kenya should also have tough rules and regulations in order to stop this kind of things. 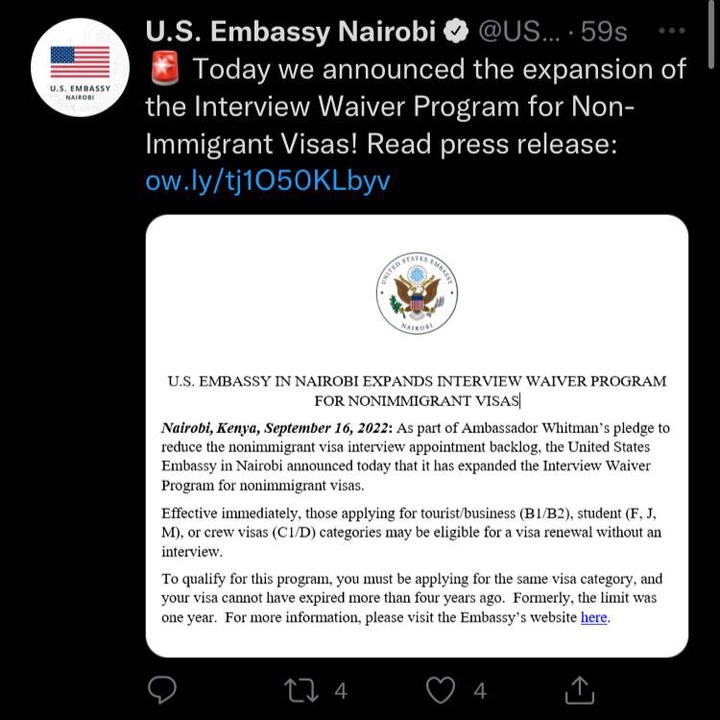