Lamu island: exotic, fantastic, modern yet ancient than all the other towns in Kenya

By wearemajestic (self media writer) | 5 months ago 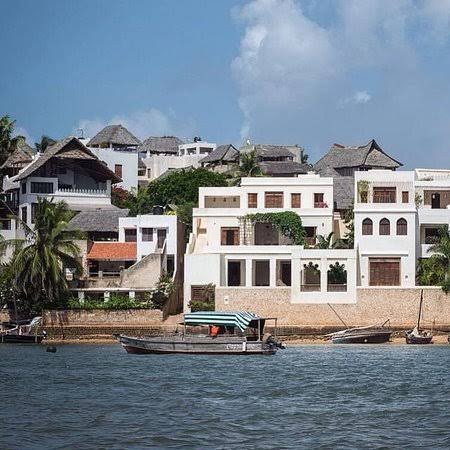 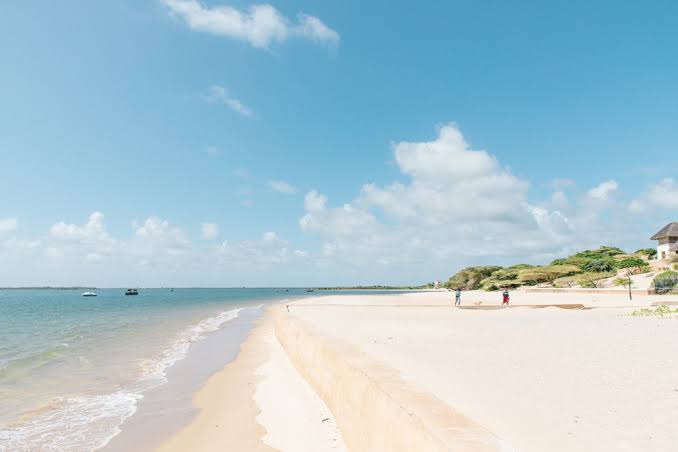 THE salty breeze whipped the canvas sail taut, sending the small wooden ship forward. High above the deck, clinging to the mast, a lookout scanned the horizon for land, straining his eyes against the glare of the Indian Ocean. It was the 15th century C.E., and these sailors were searching for the island of Lamu.

Gold, ivory, spices, and slaves—Africa provided them all. Lured by Africa’s treasures and the urge to exp 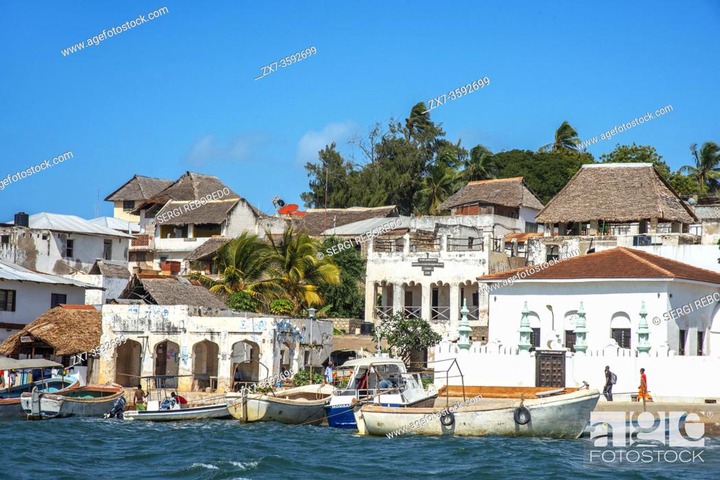 Midway up the East African coast, a small group of islands, the Lamu archipelago, provided these seafaring travelers and their frail ships a deep, safe harbor protected by coral reefs. Here sailors were able to resupply their vessels with fresh water and food. 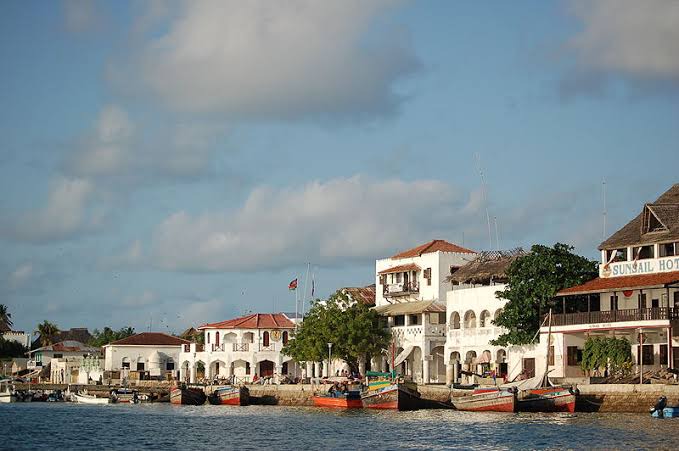 By the 15th century, the island of Lamu was established as a prosperous trading and supply center. Portuguese sailors arriving there in the 16th century found wealthy merchants wearing silk turbans and flowing caftans. Gold bangles adorned the arms and ankles of perfumed women as they moved through the narrow streets. All along the dock, sailing ships with their lateen sails furled sat heavy in the water, loaded to capacity with goods destined for foreign lands. Slaves tied together and huddled in groups waited to be herded onto dhows. 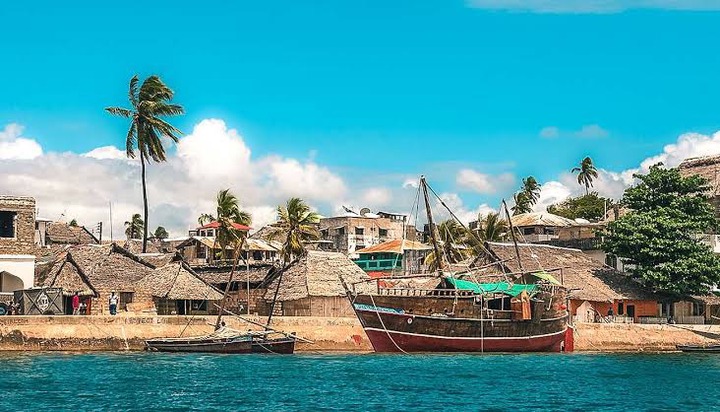 The early European explorers were surprised to find a high level of sanitation and architectural design in Lamu. Seafront homes were built with coral blocks chiseled by hand from local quarries, and heavy wooden doors, exquisitely carved, guarded their entryways. Houses were situated in well-arranged rows designed to allow cool sea winds to blow through the narrow streets and provide relief from the sweltering heat.

Homes of the more affluent inhabitants were large and spacious. Bathrooms were supplied with fresh water piped through rudimentary plumbing systems. Waste removal was equally impressive and more advanced than that of many European countries at the time. Large ducts, carved out of stone, sloped toward the sea and carried wastewater to deep soak pits that were placed far away from sources of fresh water. The stone cisterns that supplied the homes with fresh water contained small fish that would feed on mosquito larvae, thus keeping the biting insects at bay. 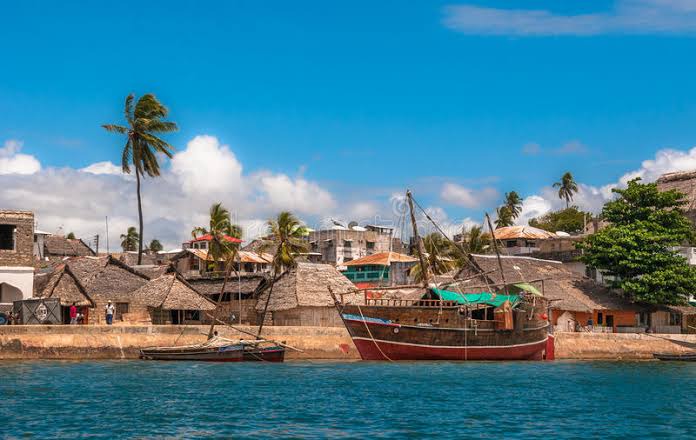 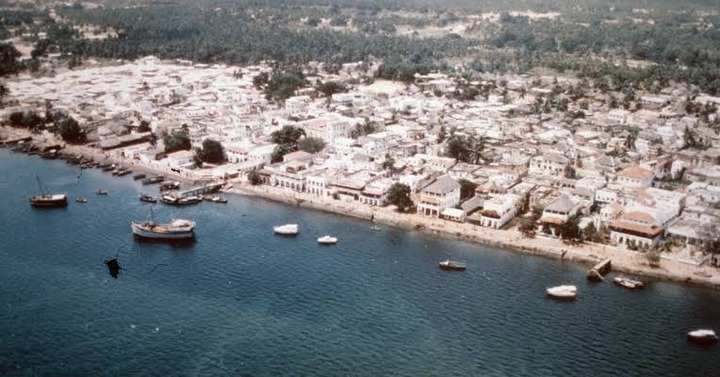 Stepping Into the Past

Sailing into the port of Lamu today is like stepping back in history. The wind blows steadily from the great blue expanse of the Indian Ocean. Gentle turquoise waves pulse against sandy white beaches. Wooden dhows of ancient design glide along the coast, their triangular white sails resembling butterflies on the wing. Laden with fish, fruit, coconuts, cows, chickens, and passengers, they head for the port of Lamu.

At the dock, palm trees rustling in the hot breeze provide scant shade for the men unloading the wooden vessels. The market bustles with people noisily bartering for commodities. These traders are seeking, not gold, ivory, or slaves, but bananas, coconuts, fish, and baskets.

In the shade of a huge mango tree, men plait long ropes from sisal fiber and mend the cloth sails that propel their wooden dhows. Streets are narrow and filled with people moving in all directions. Merchants clad in their long, flowing white robes call from their cluttered shops, beckoning customers to come in and examine their wares. A donkey, straining to pull a wooden cart loaded with heavy sacks of grain, threads its way through the flow of people. Lamu’s inhabitants move from one part of the island to another on foot, for there are no motor vehicles on the island for transportation. Access to the island is only by boat.

When the sun reaches its zenith at midday, time appears to stand

still. In the oppressive heat, few people move about, and even the donkeys stand motionless with their eyes tightly shut waiting for a reprieve from the heat.

As the sun begins to descend and the temperature goes down, the sleepy island comes alive. Merchants swing open their heavy carved doors to resume business, and they will continue burning their lamps until late at night. Women bathe their small children and rub them with coconut oil until their skin glistens. Sitting on mats woven from coconut fronds, women also begin food preparation. Here they still cook on open fires, preparing delicious meals of fish seasoned with aromatic spices and rice cooked in coconut milk. People are friendly, hospitable, and easygoing.

Although Lamu has lost its former splendor, traditional pre-20th-century African culture still flourishes here. Under the warm tropical sun, life continues just as it has for many centuries. Here one can visit the past and the present together. Indeed, Lamu is a unique survivor of a bygone age, an island lost in time. 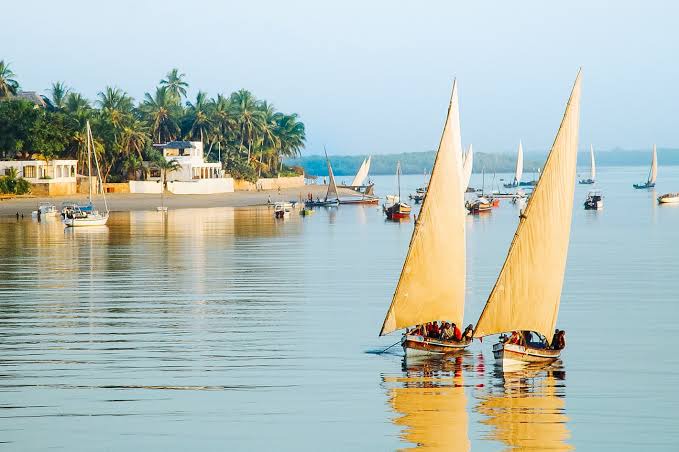 Content created and supplied by: wearemajestic (via Opera News )

Maize Flour Prices to Go Up in Kenya