5 countries with least population in world but you will admire to live. Number 4 will amaze you.

Population of country is analyzed during census which are conducted after ten years.

Here are countries with least population but its environment is admirable. 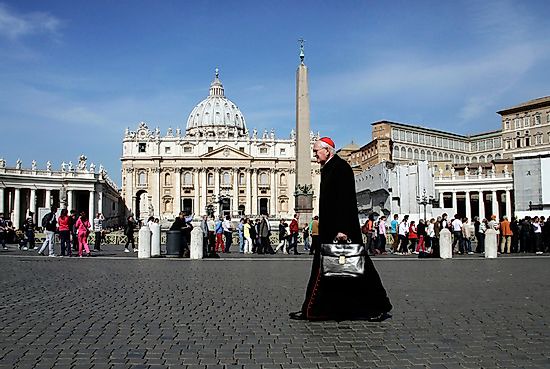 Statistics show it has 625 people.The city in Rome with most residents being nuns and priests since it's headquarters of Roman Catholic church. Despite the size, it's very wealthy place with recorded 8 billion dollars in Vatican bank. These amounts manage needs for every citizen which make people opt to leave there. 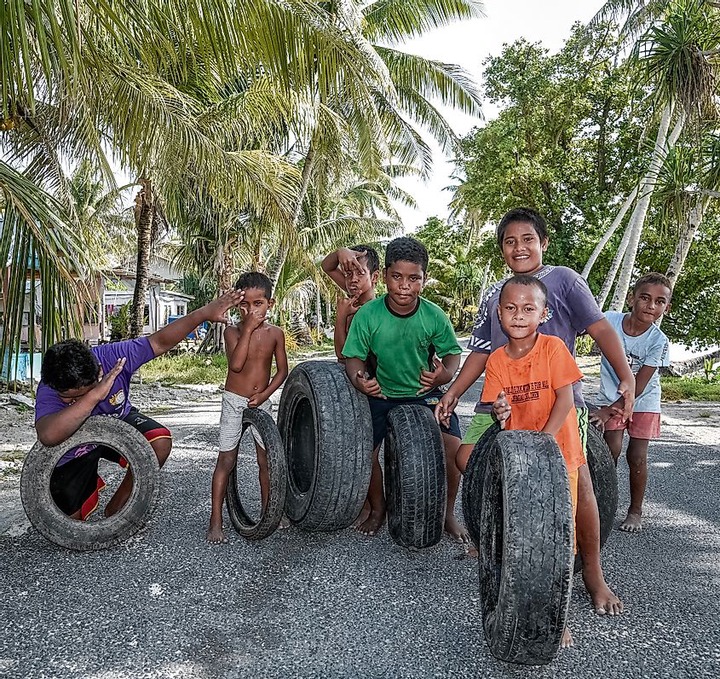 The country located in South Pacific ocean has population of 11,650 people living in it. It is sorounded by beeches of pacific ocean. There are claims that the country is sinking as it dawns. 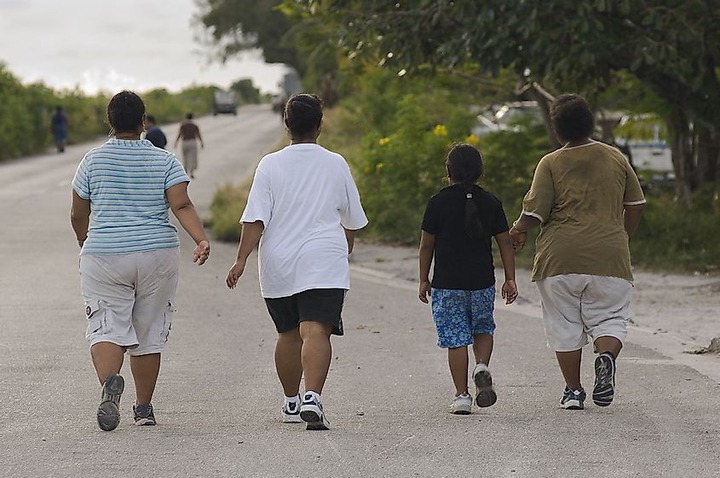 The third least populated country in globe has approximately 12,580 citizens. The island is located between north and south Pacific ocean.

Another island in south Pacific ocean appears in less populous countries in the world. Statistics show, only 18,010 people leave in it. 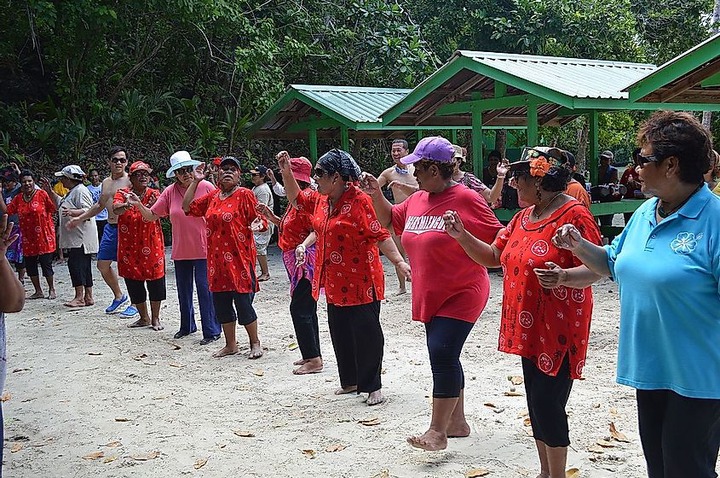 It is fifth least populous country. It is thought to have oldest world republic with only population of 33,860.

Content created and supplied by: Johnte (via Opera News )