6 Abandoned Things That Were Mysteriously Taken Over By Nature [Photos] 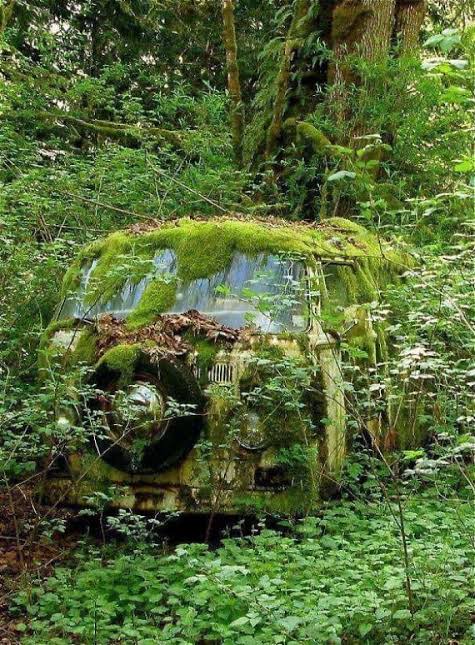 That humans are mortal creatures that will one day come to pass leaving behind all the amazing or ugly stuff that they built or once owned may not be news anymore.

Bridges, roads, mansions, ships, buses, cities and all those immovable or movable structures won't last or be useful forever and years after humans have abandoned them, nature will crawl back to claim what the humans had tried to snatch from it.

For this reason, we brought to you a list of mysteriously looking places and objects that were later 'reclaimed' by nature years after humans had abandoned them.

1. A tree that just grew inside an abandoned chimney in India. 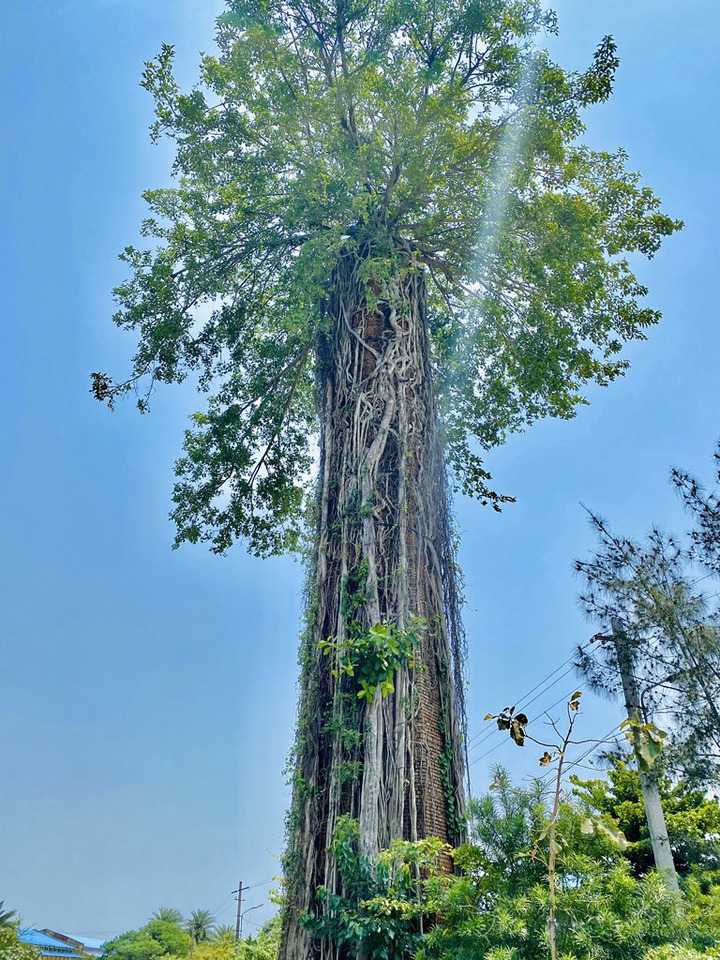 From the look of things, this tree could be several decades old and once it had reached the top of that brick-walled chimney as it was growing, it literally branched out. The tree needed sunlight and water and so it had to adapt to its surroundings.

The tree is located in Berhampur city of India and the old chimney belonged to a lime factory that was closed dozens of years ago. 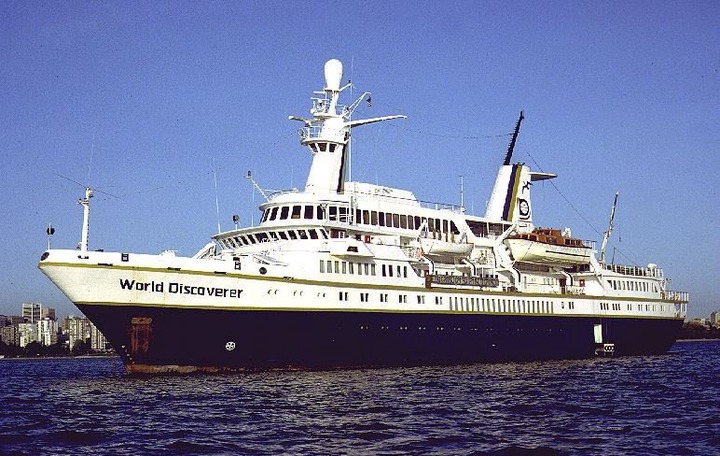 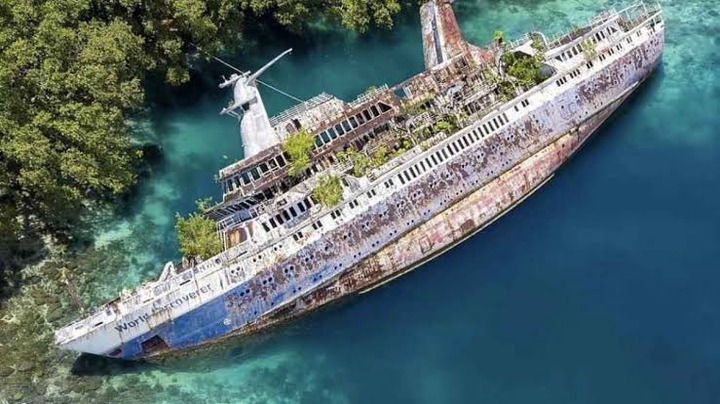 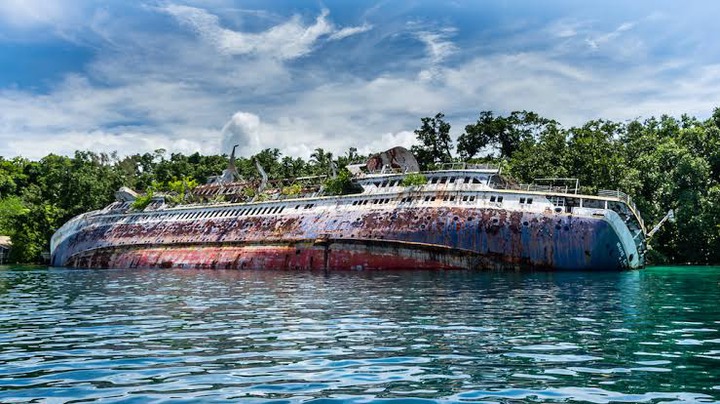 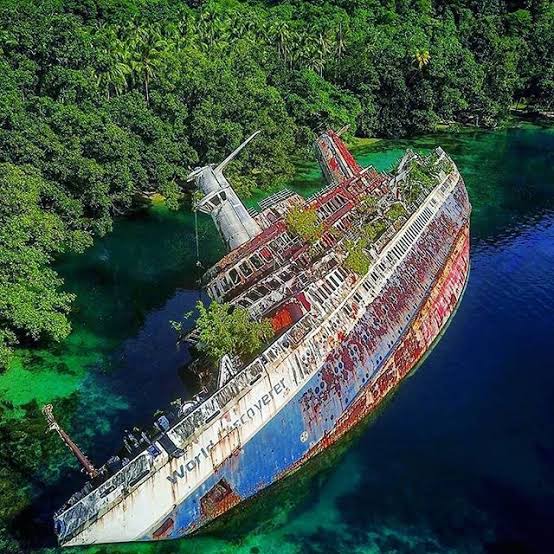 Having started operations in the year 1974, the above pictured MS World Discoverer was a German expedition cruise ship that hit a reef in the Sandfly Passage of Solomon Islands on the Sunday of April 30th 2000.

Upon meeting it's tragedy, the captain quickly sent out a distress signal and for him to stop the ship from sinking, he was forced to steer it into a shore which became its resting place as seen above.

All the 99 passengers that were aboard the ship were safely evacuated using a passenger ferry but just like your favourite titanic, the ship couldn't be saved. As you can see, nature is slowly taking over.

3. An old Shiva Temple that was later embraced by a tree in Bangladesh. 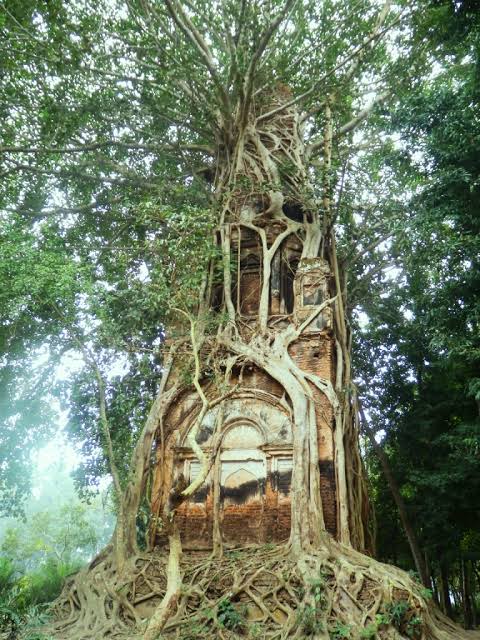 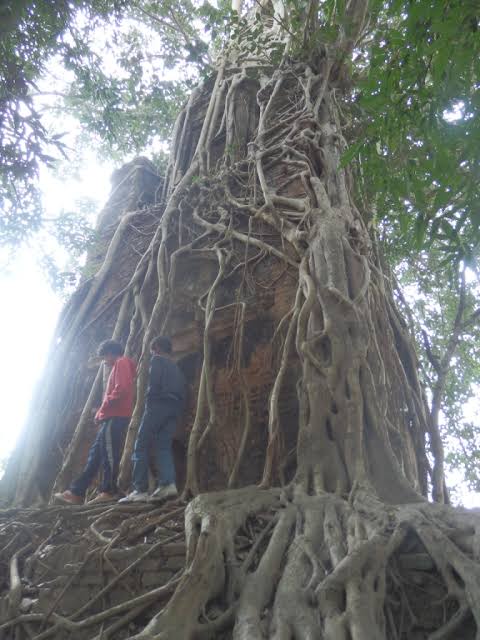 Just like that tree which grew inside a chimney, this tree must have developed multiple trunks but for its case, the trunks got conjoined towards the top of the temple.

4. Radioactive cars that were abandoned in the aftermath of the Fukushima disaster in 2011. 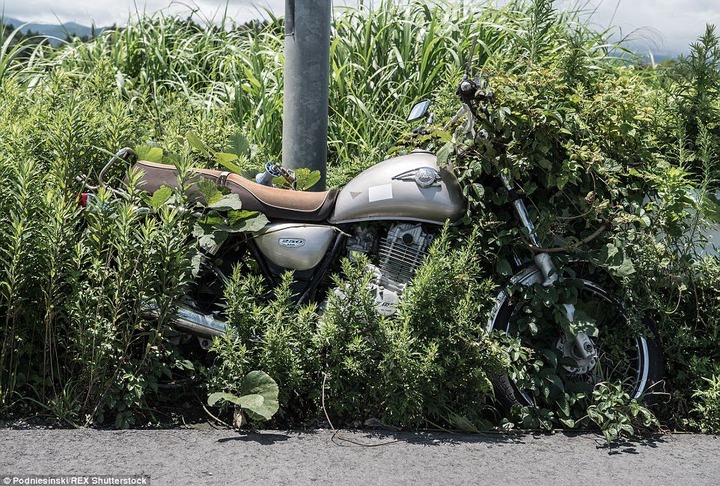 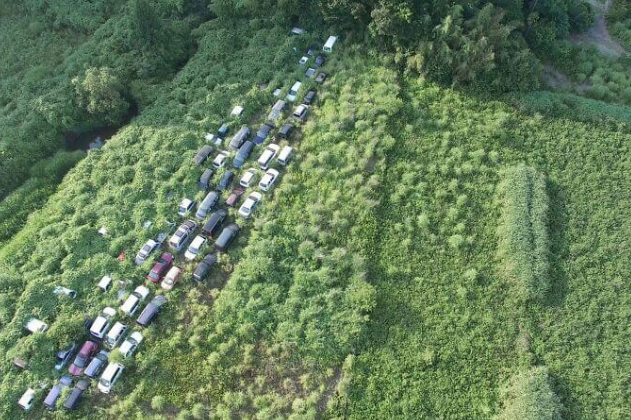 You must've already heard of the 2011 Fukushima nuclear accident in the past but I guess it won't be a bad idea if you got to see pictures of how the area looks like today, a decade after being abandoned.

In the aftermath of an earthquake that resulted in a tsunami in Fukushima, Japan a nuclear accident occured leaving behind a radioactive field.

The above pictured cars were trapped in the radioactive area and they are slowly being eaten by the greenery around them.

5. A wrecked ship that was reclaimed by nature. 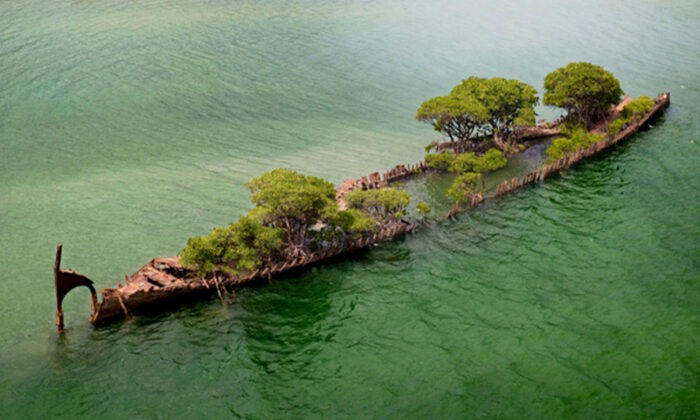 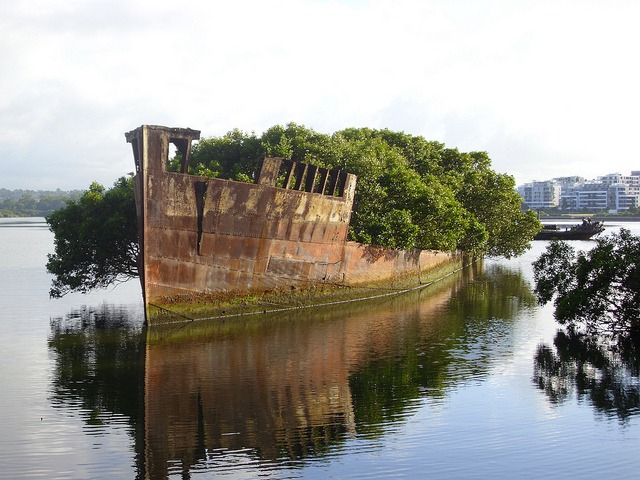 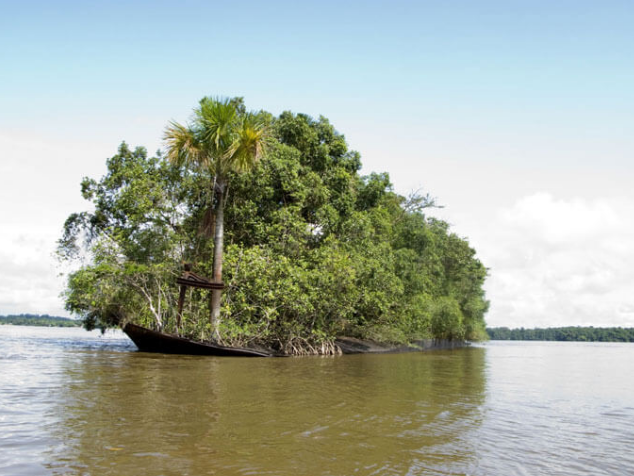 Although the last photo above shows something that looks like a deserted island, it is actually a shipwreck that was overgrown by plants and trees to the point of being a forest of its own. The ship wreckage is located at Homebush Bay in Sydney, Australia.

6. Scrap cars that were overpowered by trees that wanted more room for growth. 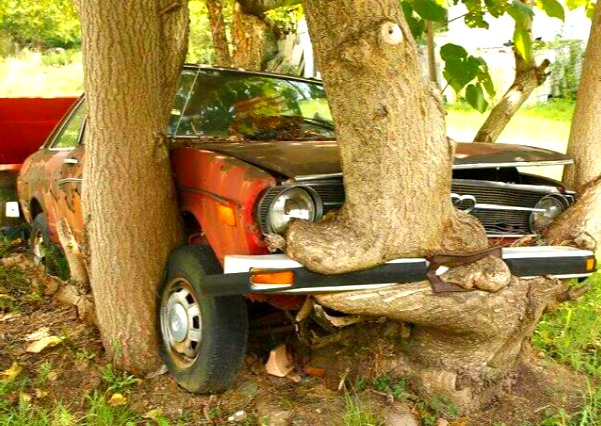 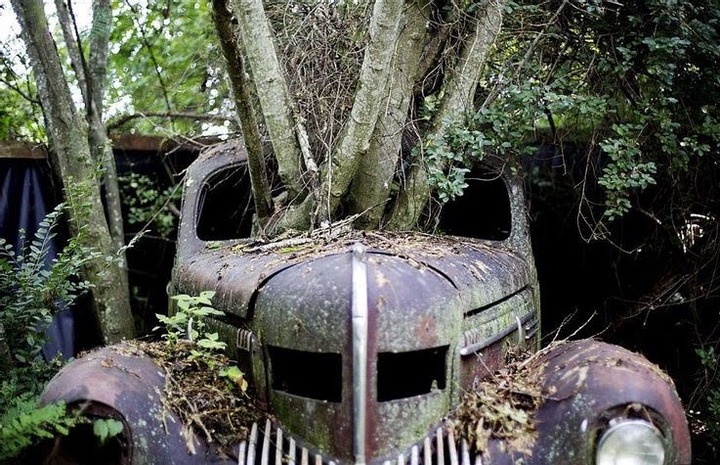 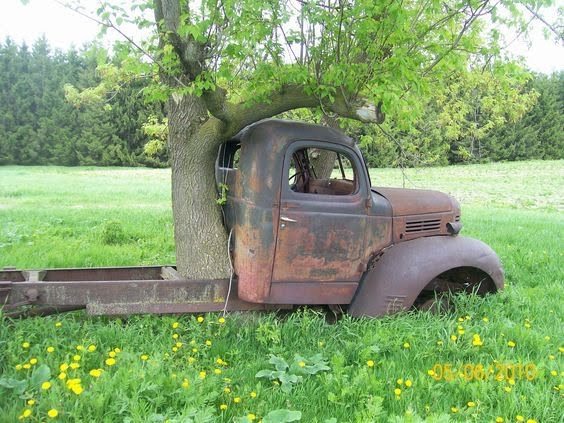 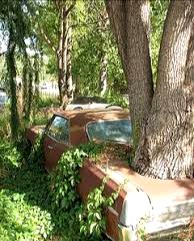