Incredible And Thrilling Places In Kenya Where Tourists Love Visiting

Kenya is a beautiful country with a lot of beautiful sceneries , some with historical importance. These places makes tourist both local and international , admire to be there and take a look and enjoy the sceneries.

But did you know that there are some places that can be horrifying despite the breathtaking experience you might have at those places. 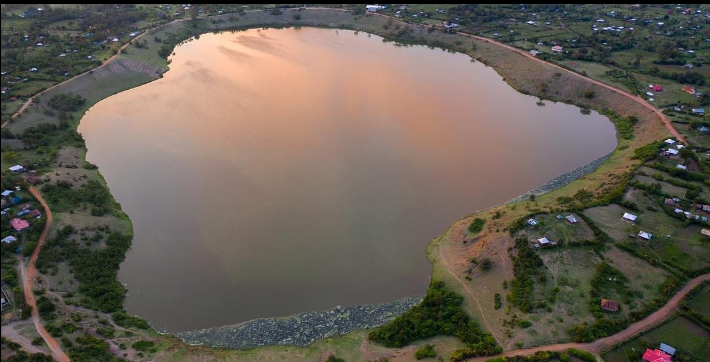 This small lake located in Kendu bay ,Homabay county is believed to have been a village that sunk. This village had plenty of food and all other supplies, it was just a blessed village .

One day the chief organized a party at night ,and when people were busy having fun, an old woman was begging for food and shelter house to house. It is believed that no one helped,and she was so angry. The old woman was the daughter of a rainmaker and do she cursed the village to sink with everything in it.

Today, the lake host birds like the Egyptian goose, egrets and flamingoes. It is believed that the water there has healing properties.

'Kit Mikayi' means stones of the first wife. It is located in Kisumu county .

It's myth is explained that, an old man, Ngoso , loved this rock so much that he would always spend his days there. His wives would take him food and water over there as they had refused to go live with him in fear that the rocks would fall on them.

When they were asked where they were, they would say,the had visited the 'first wife' , the rocks . The old man would sometimes go to the village to sell herbs he had obtained from the rocks.

This place is of great importance to the villagers upto now because when revered can heal, ward off the evil and restore property.

Haunted pillar of Mbaraki is located in west of likoni ,believed to have been constructed in the 1400 AD. The pillar is also believed by the natives to be having an ancient Arab benevolent spirit which when pleased ,offers blessings to the people. 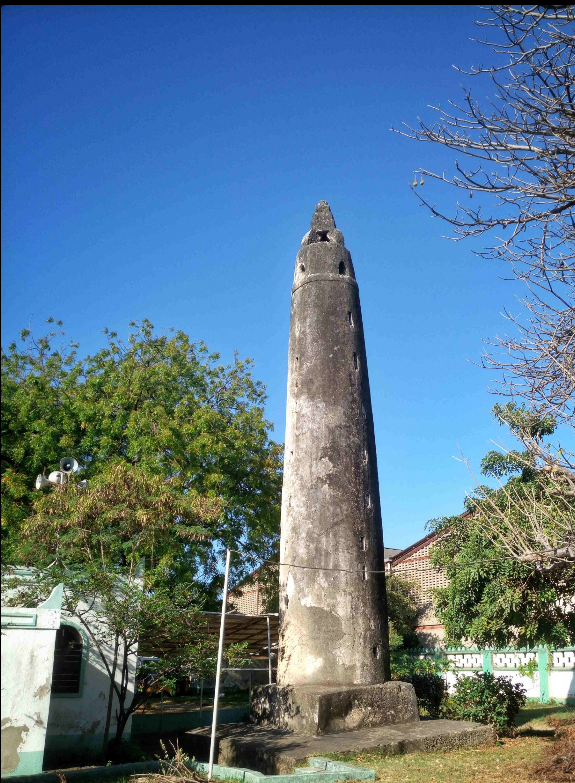 The fact that it is not known if it is lighthouse or a tomb , adds the mysteries. Some women even go there with presrnts perform fertility rituals and leave believing they will be blessed. 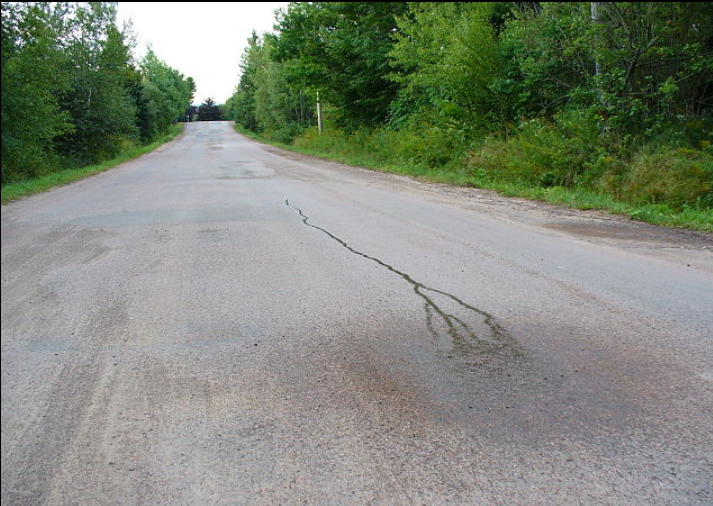 It is said that there was a woman married by two men, their homes were separated by normal downstream . Each night the woman would sit by the stream , deciding where to spend the night. When these men died , they were buried uphill ,and the water changed its course. That even when dead, both men continued fighting gor the woman's attention. 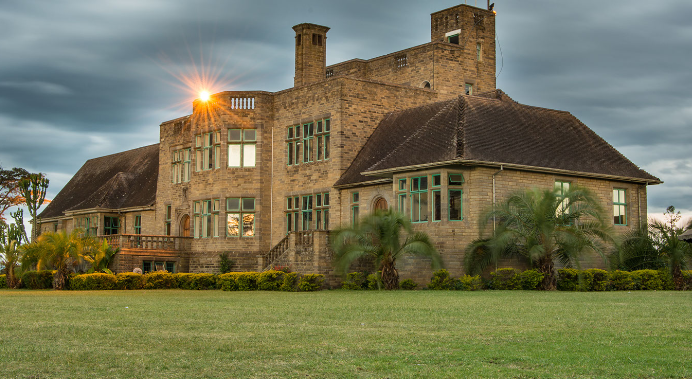 This castle,is also referred to as the castle of love. Lord Egerton moved to Kenya ,during the world war and was in love with a young white woman. The woman told him to build a good house, so Lord Egerton hired an architect ,and built a wonderful castle.

But even after the castle had been built, the woman decided to be married by someone else.

Gedi is believed to be a city that was involved in trade and had settlers over there. What amuses everyone is that thr city is well structured but is located in the middle of Arabuko Sokoke forest. It is dated to the 12th century to the swahili society. People believe that one day ,the settlers just woke up packed and left ,with no reason ,and upto this date, the mystery behind this ruins has never been unfolded.

This is a dormant volcano with caves in it. It offers a beautiful view of lake Bogoria and lake Nakuru

The caves are said by the natives to be of unnatural activities and are haunted. 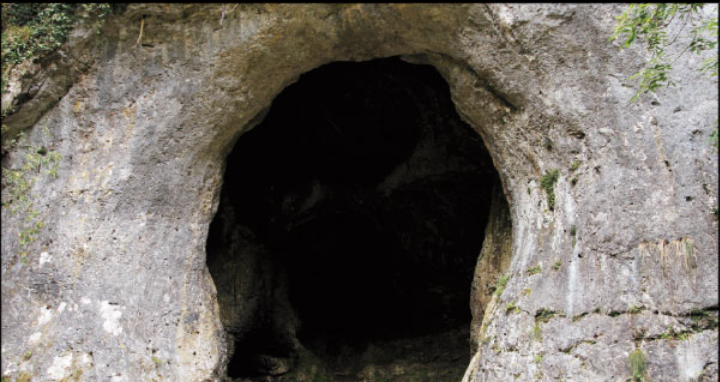 It is believed that the caves were where the Maasai warriors who disobeyed Laibon were thrown to and so the weird activities that occur there are due to the spirits of these warriors. 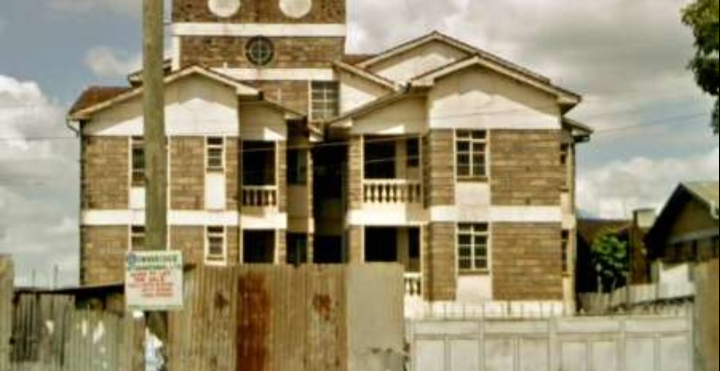 This house is said to be haunted and no one goes or lives there for almost 30 years now. 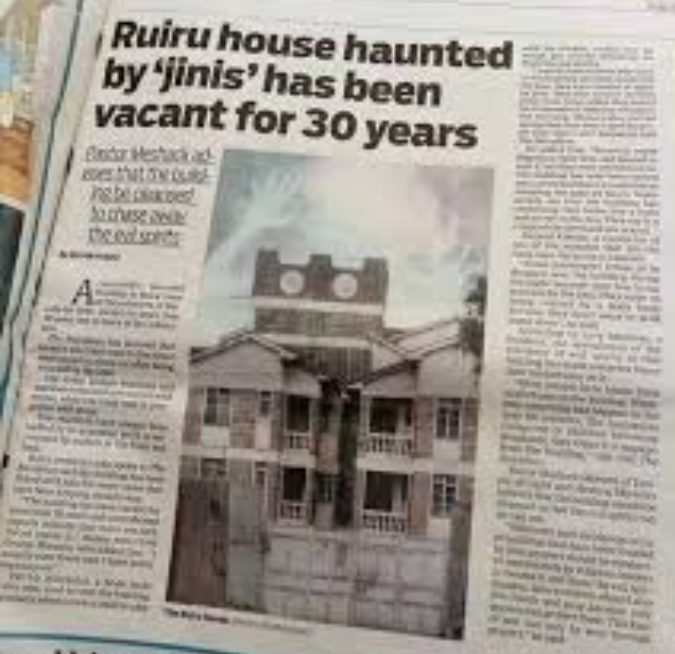 This house mystery of ghosts has never been clearly understood. 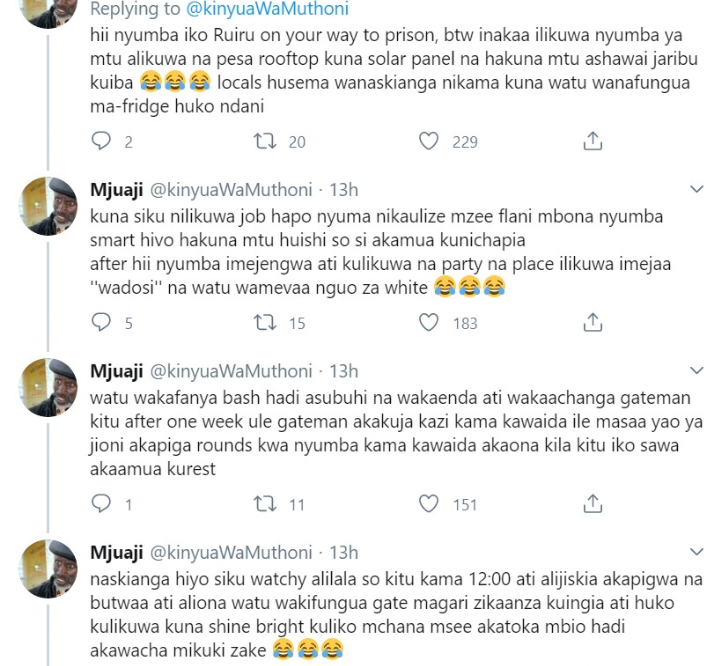 This rocks stands approximately 600feet (183 meters) above the ground. 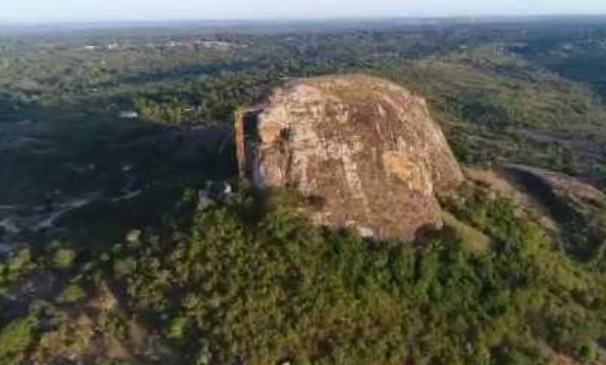 Tourist visit this place to catch a view of it and also climb it. On top of it gives a vast view of the area around it.

It is believed that if you go around it seven times without stopping, you will change your gender. Well, no one has tried that yet.

Having Stretch Marks ? Check-out Causes And Simple Ways To Get Rid Of Them

Benefits Of Reading The Bible In The Morning