The Most Beautiful Places on Earth You Should Visit

By CarlosBlack (self meida writer) | 9 days 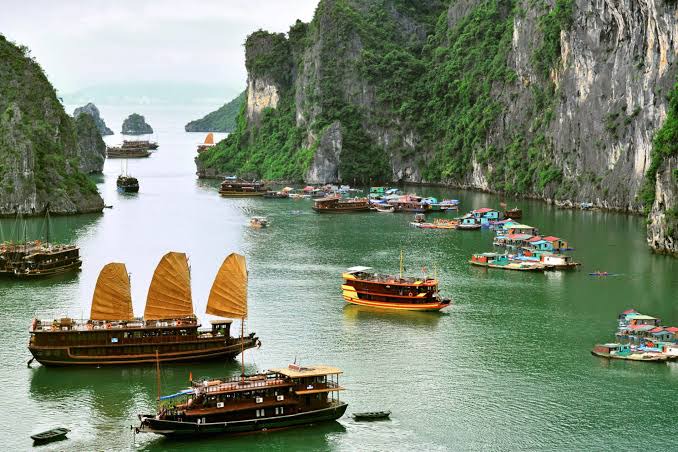 The extra ordinary and beautiful Ha Long Bay is situated in the far North part of Vietnam bordering China.

Ha Long Bay has an impressive landscape which attracts many tourists every year who visit the place to have a vivid view of the breath taking scenarios and the turquoise blue sea.

The landscape is so beautiful that it has been used to film block buster Hollywood movies like the famous James Bond Movie "Tomorrow Never Dies." 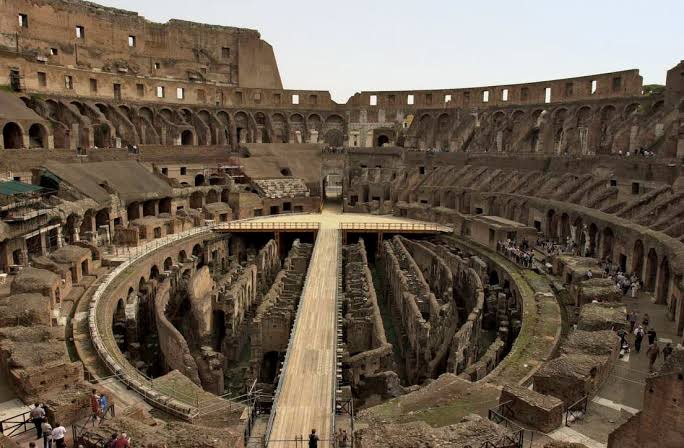 The capital of Italy Rome,has many attractions you can visit but, do not miss the opportunity to visit the Colosseum.

The Colosseum which was built under the reign of emperor Vespasian and completed by his successor and heir Titus is the largest amphitheatre ever built in the world today despite its old age.

The Colosseum was mainly used for gladiatorial contests, public spectacles, animal hunts, re_enactments of famous battles, executions and dramas based on Roman Mythology. 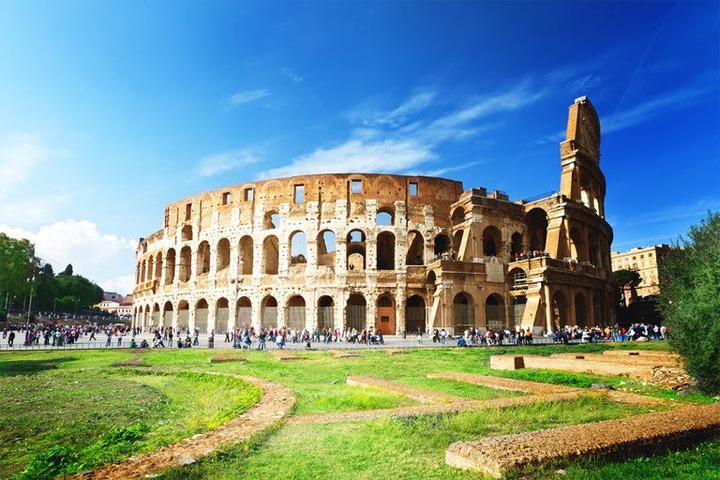 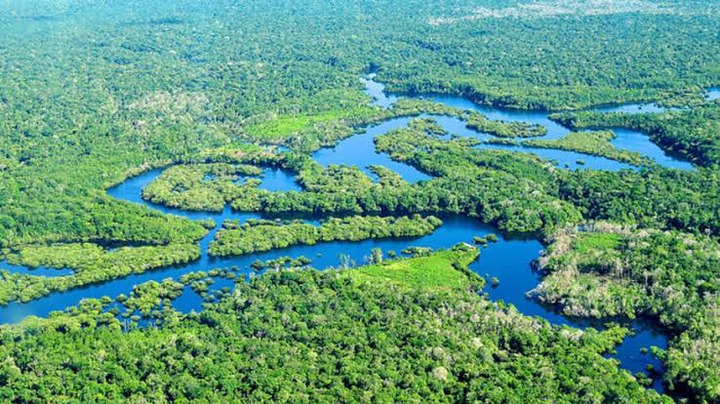 The Amazon Rainforest in South America which covers much of the North West part of Brazil and extends to other South American countries like Colombia and Peru is the world's largest tropical rainforest.

The forest supports different types of biodiversity and it is has many small and big rivers including the powerful Amazon river.

The forest is covered with thick green canopies and trees which are more than a century old which gives the rainforest a breath taking view when you visit the forest for the first time. 4.The Pyramids of Giza _ Egypt. 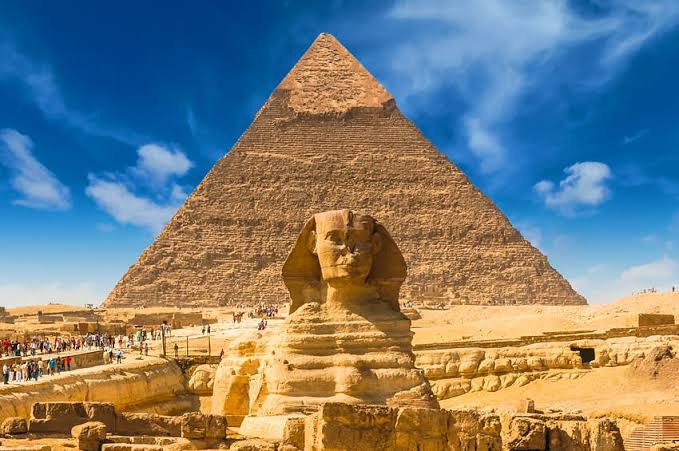 If there is a historic place you should visit in the world,then the right place to visit is Egypt.

The pyramids of Giza is not only the oldest of the seventh wonders of the world but also it is the only one which has remained largely intact. It is located bordering present day Giza in Greater Cairo, Egypt.

Egyptologists confirmed that the pyramids were built to be used as a tomb for the fourth dynasty Pharaoh Khufu and his family members.

It is estimated to have been built in the 26th century BC which took a period of about 27 years to complete the construction.

Today, the Pyramids of Giza are a great tourist attraction site in Egypt because of its unique architectural design which was built many centuries ago. Content created and supplied by: CarlosBlack (via Opera News )