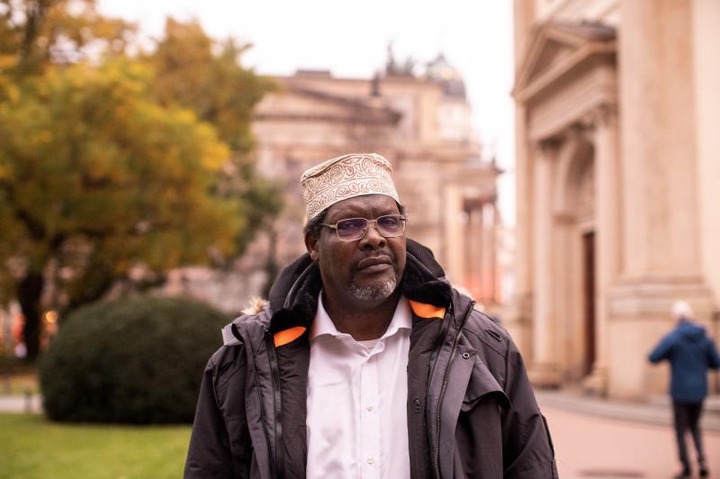 Deported Lawyer and Political Activist Miguna Miguna will be allowed back into the country on condition that he fills some forms for his travel facilitation.

This is according to the Solicitor General Kennedy Ogeto said the Immigration officers in Berlin and Ottawa have been advised to process the Miguna's travel papers.

"We have since received confirmation from the Ministry of Interior to the effect that Department of Immigration has been directed to to instruct the...,

...immigration Officers in Berlin and Ottawa to issue Mr Miguna Miguna with travel documents upon him filing the requisite forms for those documents," stated Ogeto in his November 29, 2021 letter.

Ogeto was responding to the Law Society of Kenya (LSK) on the concerns over an order by the High Court that ruled that Miguna should be allowed back.

On November 22, High Court directed that the Immigration offices in Berlin or Ottawa should issue Miguna with urgent travel papers within three days, and have him pick the next available Air France flight back to Kenya.

This however hit a dead end after the Immigration officers told Miguna that they were yet to receive any official communication by the government in reference to orders by Lady Justice Hedwig Ong’udi.

The response prompted LSK to address the government via a letter dated November 24.