By MwagungaThoya (self meida writer) | 7 days 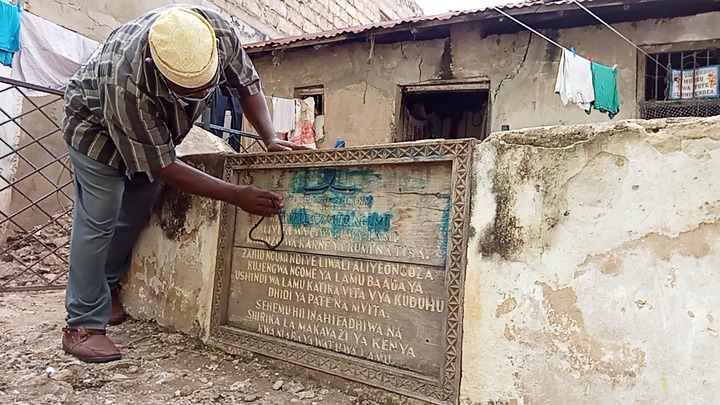 Lamu is reach in historical sites and monuments.

Lamu which has a population of 143,920 people according to the 2019 National Population and Housing Census is among the six Coast Counties.

Tourism is a key economic earner for the region that relies on both international and domestic tourists.

Among the tourist attraction sites in Lamu include white sandy beaches, Boni-Dodori National Park, Kiunga Marine Reserve among others.

Some of the unique tourist’s attraction sites in Lamu include the historical buildings such as the oldest mosque found near the Lamu seafront, commonly referred to as Ijumaa Mosque. 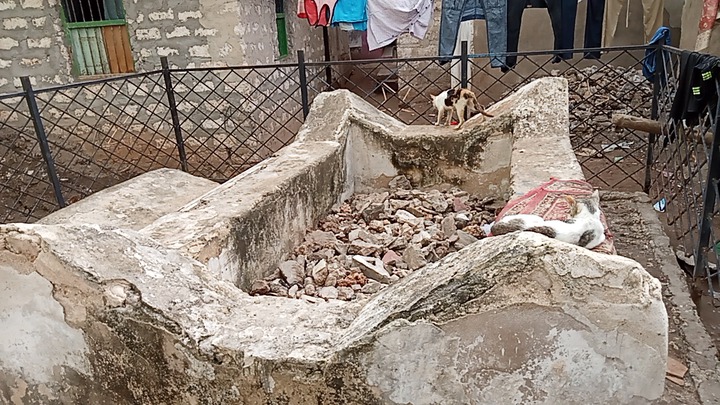 Other include the Lamu Fort which has over 200 years of existence, the Royadha Mosque, Habib Swaleh House among others.

Lamu also boasts itself of having the oldest tombs in Kenya.

Among such renowned oldest historical tombs include that of Mwenye Mui Zahid Mngumi which has existed for over 200 years.

It is situated within Langoni area in Lamu Town.

He is famously known for building the Lamu Fort between 1813 and 1821.

Another oldest and famously known historical tomb is that of Mwana Hadie Famau which has existed for between 300 to 400 years, according to NMK.

It is located in Mkomani area, also in Lamu Old Town. 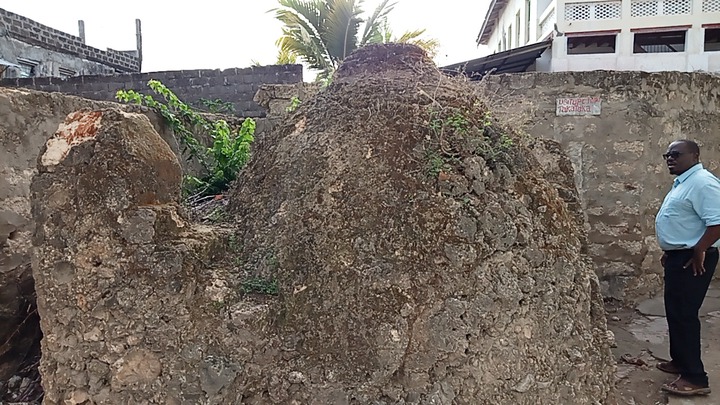 Mwana Hadie Famau is referred to as the ‘Saint of Lamu’ due to her strong religious beliefs that she portrayed during her lifetime in Lamu.

Another key monument is the 14th Century Pillar Tomb in Gadeni area within Lamu Old Town.

The three tombs are key since they are tied to Lamu’s history and image having been around for over 100 years.

It is worth noting that Lamu is home to hundreds of sites and monuments.

Of all the 47 counties, Lamu has the highest number of historical monuments and buildings.

Last year, NMK said it was in talks with other development partners to raise at least Sh200 million that would go to the maintenance of the monuments and sites. 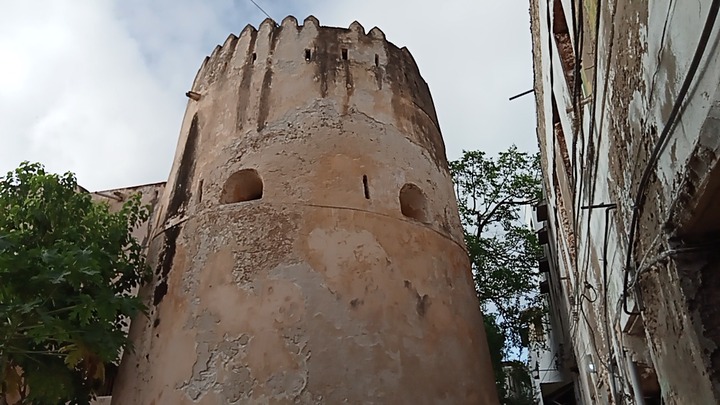 Lamu Old Town remains a key tourist attraction site in the Coast region due to its effortlessly preserved culture and heritage spanning decades.

Today, the town stands as the oldest surviving town in East Africa with over 700 years of continuous human habitation.

It also remains the only Swahili settlement to retain its original character since inception.

"Clever Idea" Instead Of Throwing Away Old Toilet Seat, See What A Creative Man Has Done.

Kikuyus Are The Most Stressed Tribe In Kenya, Research Shows

If Elections Are Held Today With or Without Deep State Raila Would Be The President, Analyst Says

The Most Expensive Dress On Earth And Its Price (PHOTOS)