By Murikistone (self media writer) | 16 days ago

Some people claims to have the whole globe in their hands , but there are some locations they will never or access them lively. This is because, these areas are restricted, protected and dangerous.

Only few people are allowed to visit this locations, frequently at the risk of being harmed or even dying. 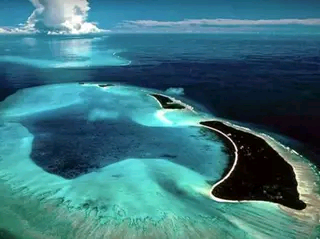 This is a Brazilian island filled with a thousand of venomous snakes, as it name implies. 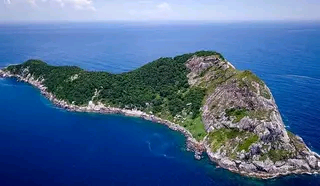 Snakes island is one of the world most banned place and no human dares to set foot on it. It is a dangerous place and so government as made visiting the island illegally. 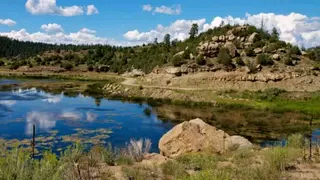 Dulce is small community in Mexico near the Colorado boarder. It is a village which has a population of 2,600 native Americans.it is a home to an underground laboratory where incredible experiment are conducted.

This base is well guarded and it is considered as one of the most dangerous place in united state. 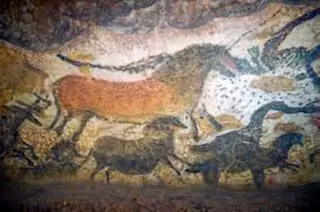 Lascaux cave is located at southwestern France, it is the home of the most famous instances of palaeolithic art. According to archeologist it is estimated to have 17,500 years.

Unless you have previously seen it, you will never see it.The cave was once open to the public but it was closed due to visitor's humidity, carbon dioxide and other impurities which began to destroy the wall art. 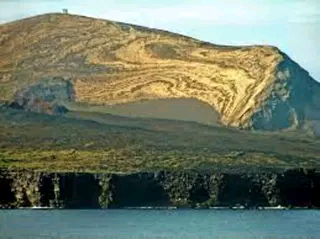 Surtsey is a small island in Iceland southern coast that is apart of archipelago.It is a small Island which developed as a result of 4 to 5 years through volcanic process.

This island is accessible by a selected group of scientists and geologists. Tourists are not allowed to visit this banned island, because it is considered that human meddling will disrupt biological island's succession. 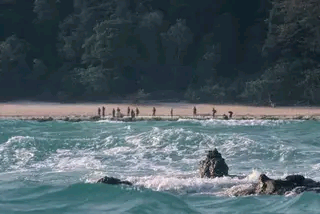 North Sentinel island a home Sentinelese tribe is one of the world prohibited place. To protect their solitude, the individual who live on the island frequently resort to violence.

This territory is not suitable to all tourists and it the most dangerous and forbidden place in the world.

Please don't forget to follow my page for more updates , thank you.

Content created and supplied by: Murikistone (via Opera News )

1 Rescued In A Grisly Road Accident Along Machakos-Wote Highway

"I'm the One Who Mentored Dj Afro Amigos " Dj Fish Reveals in an Interview with Churchill.