By JJayMoore (self meida writer) | 22 days

1. Symphony of the Seas

It is the largest cruise ship in the world.It is owned by the Royal Caribbean International.It was built in 2018 in Chantiers de l'Atlantique shipyard in Saint-Nazaire, France. It looks like a small city floating in water. 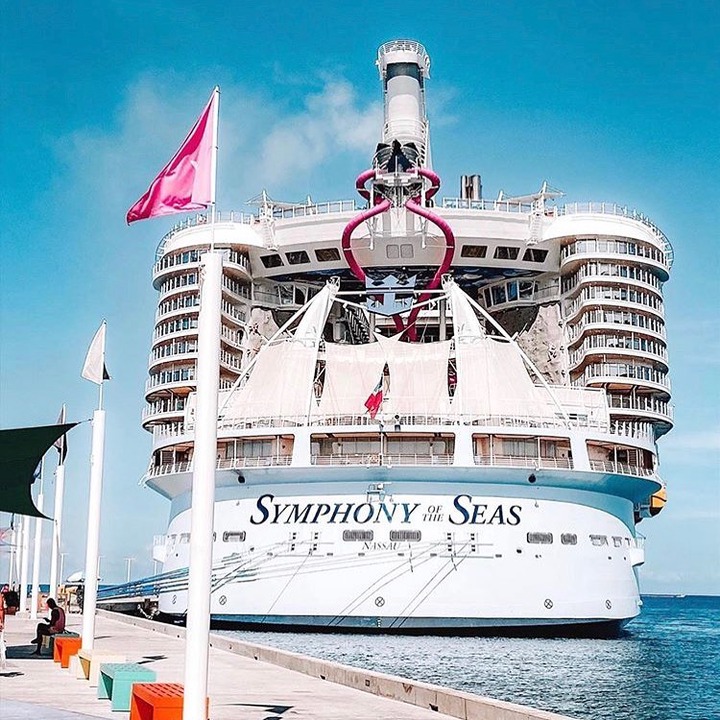 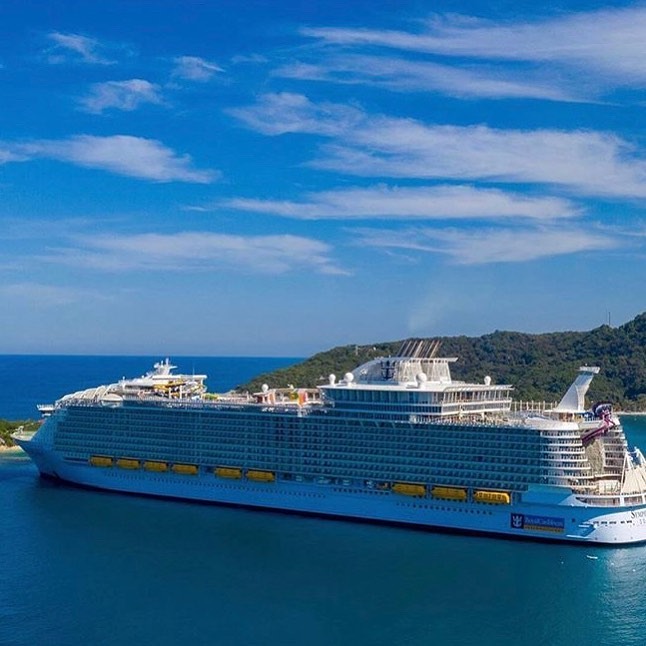 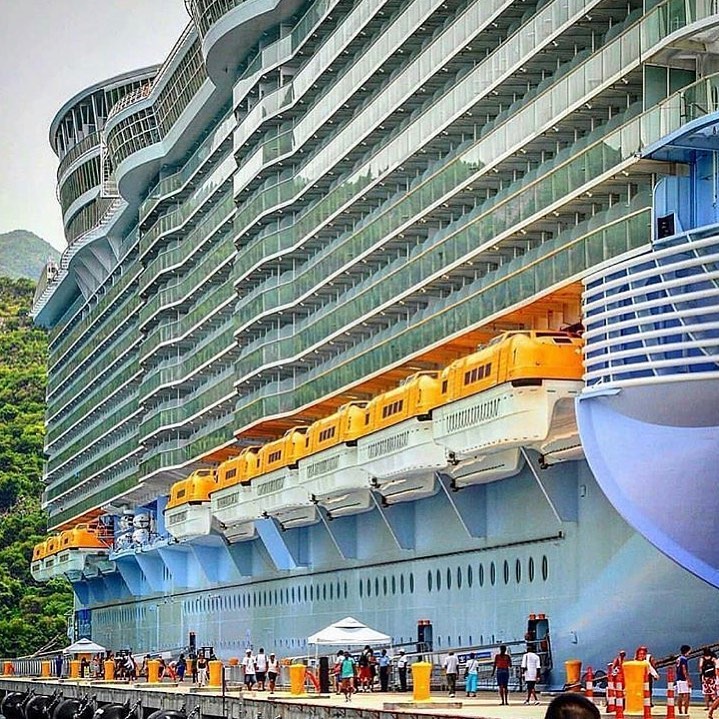 2. Harmony of the seas

It the second largest cruise ship.It is owned by Royal Caribbean International.It was also built in Chantiers de l'Atlantique shipyard in Saint-Nazaire, France. Her first destination was Southampton, England.Her first HomePort was Barcelona before moving to Atlantic.It was christened in Miami Dade county. 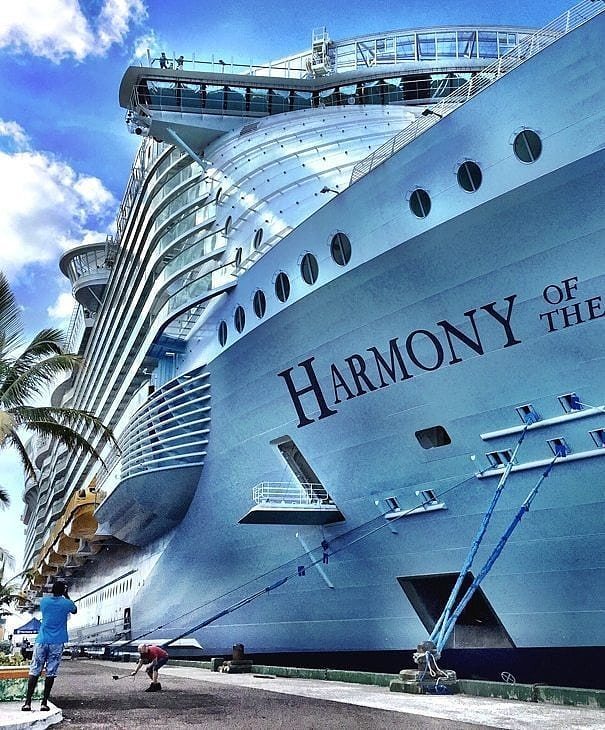 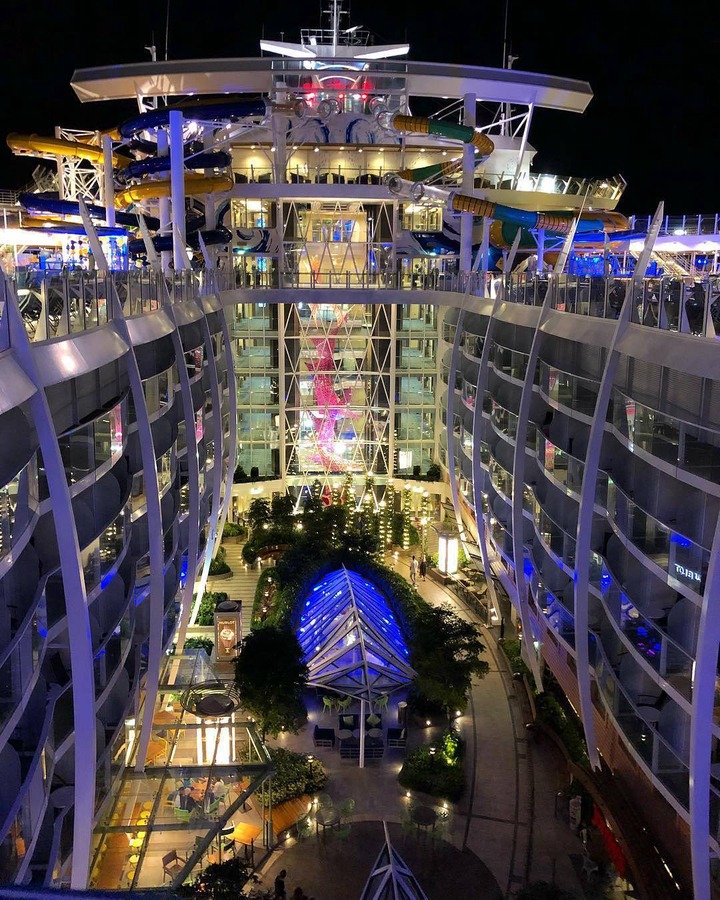 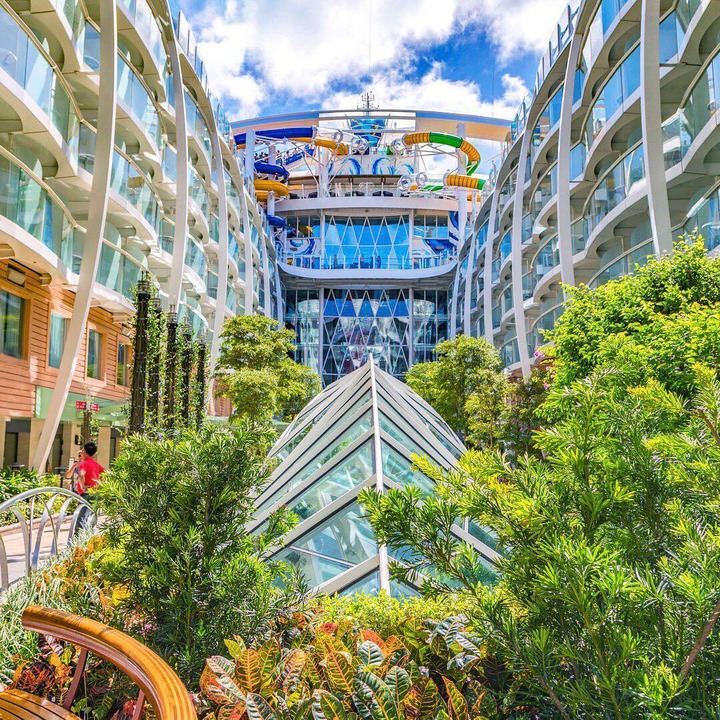 It is also owned by the Royal Caribbean International.It was constructed in Permo shipyard in Turku , Finland.The ship is equipped with telescoping to pass under Bridges. It arrived at her HomePort of Port Everglades, Florida. 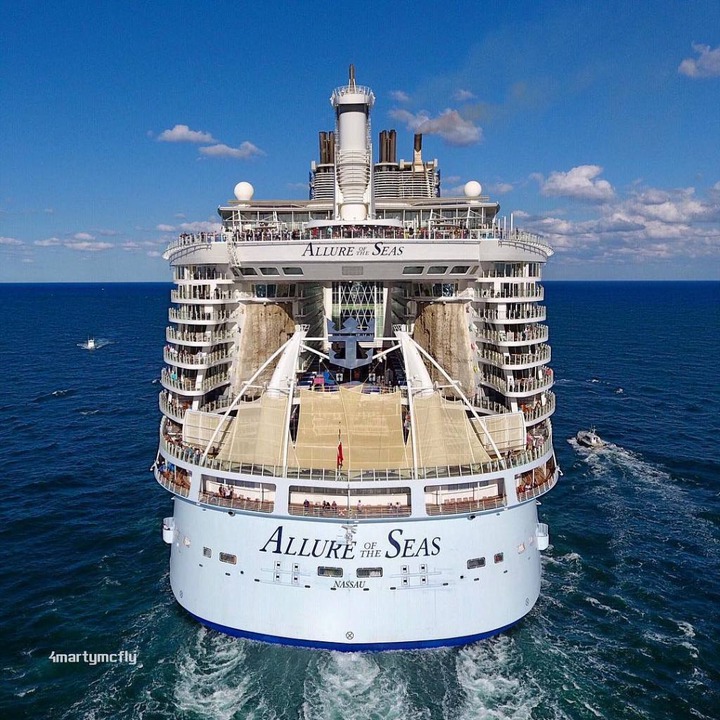 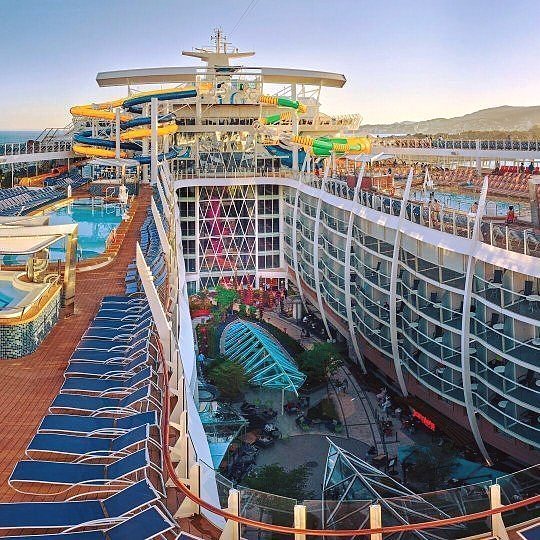 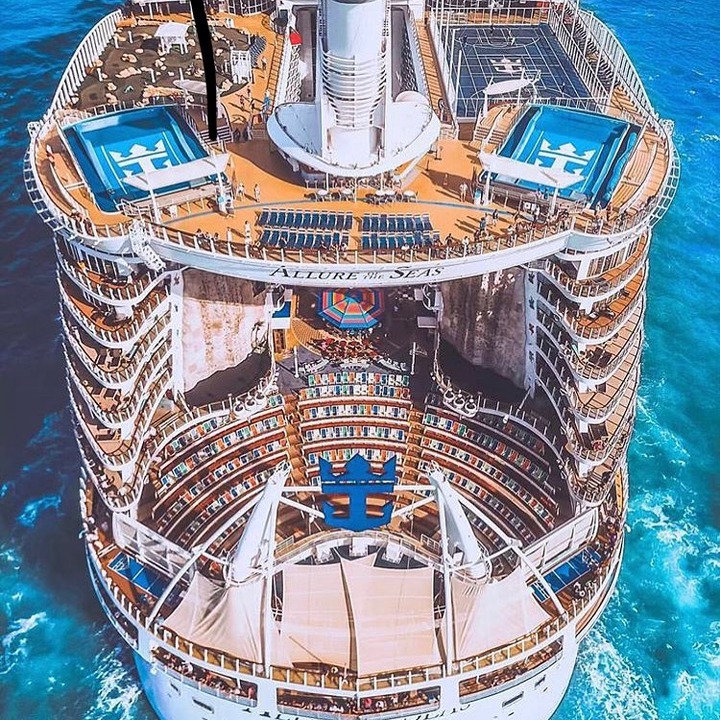 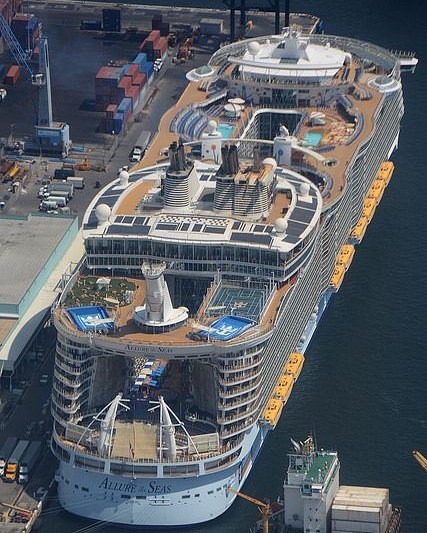 4.Oasis is the seas

It is also owned by the Royal Caribbean International.She is first in her class.She was built in the year 2009.It mainly conducts it's cruises of the Caribbean Frome home Port Miami. 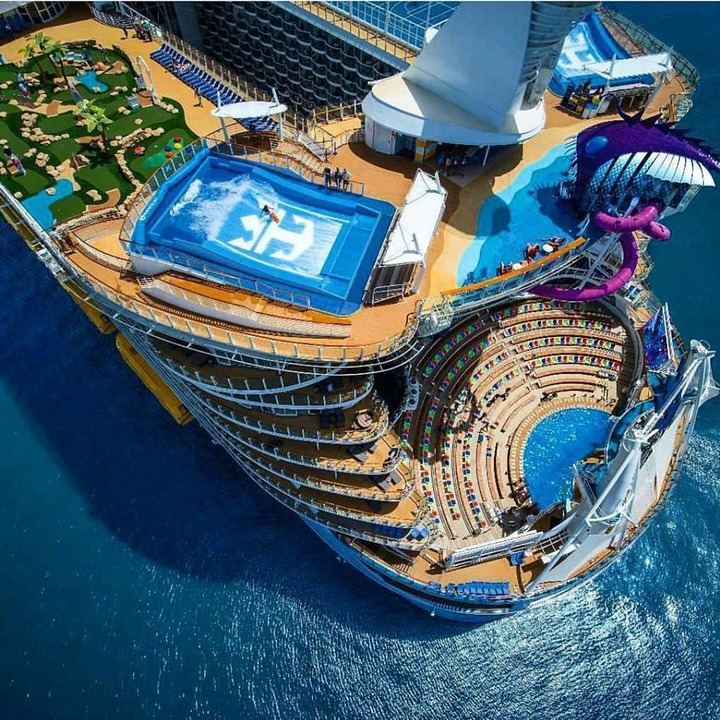 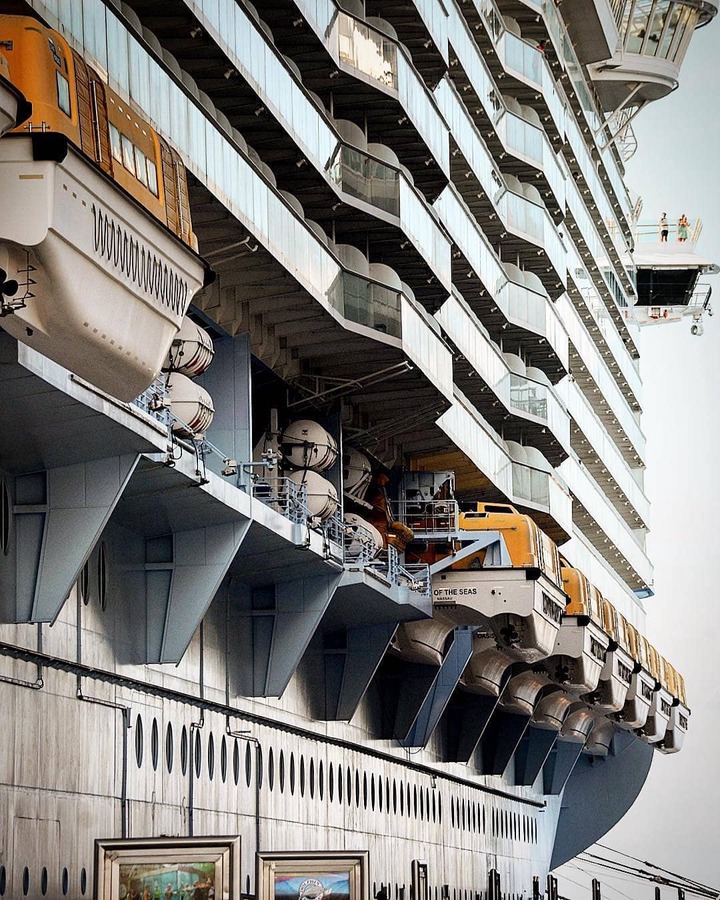 5. Quantrum of the seas

Is also owned by the Royal Caribbean International. It is currently located in south east Asia. It was built in Meyer Werft shipyard in Papen Burg, Germany.It was christened in New Jersey before it could start operating. 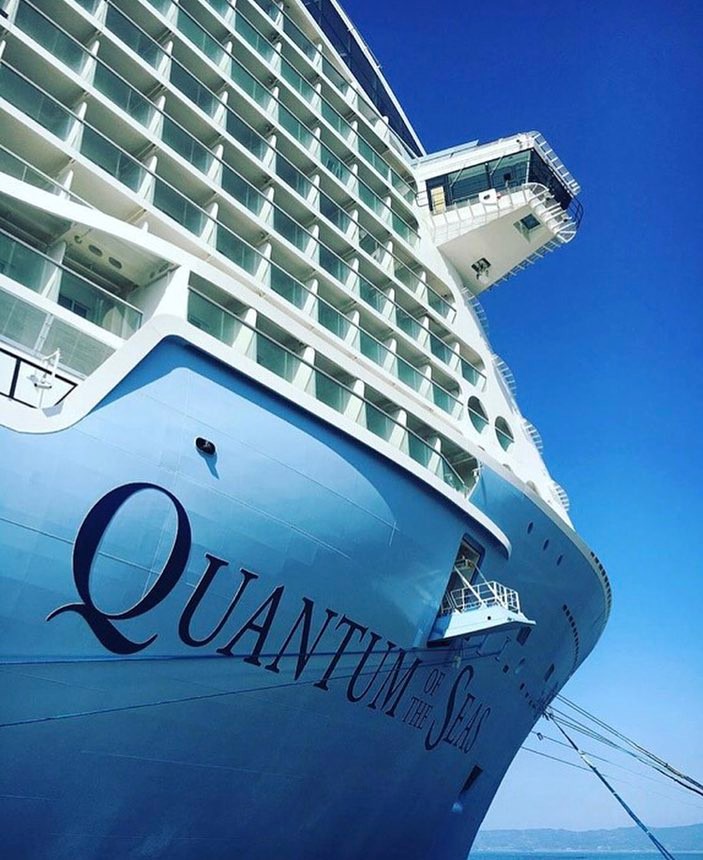 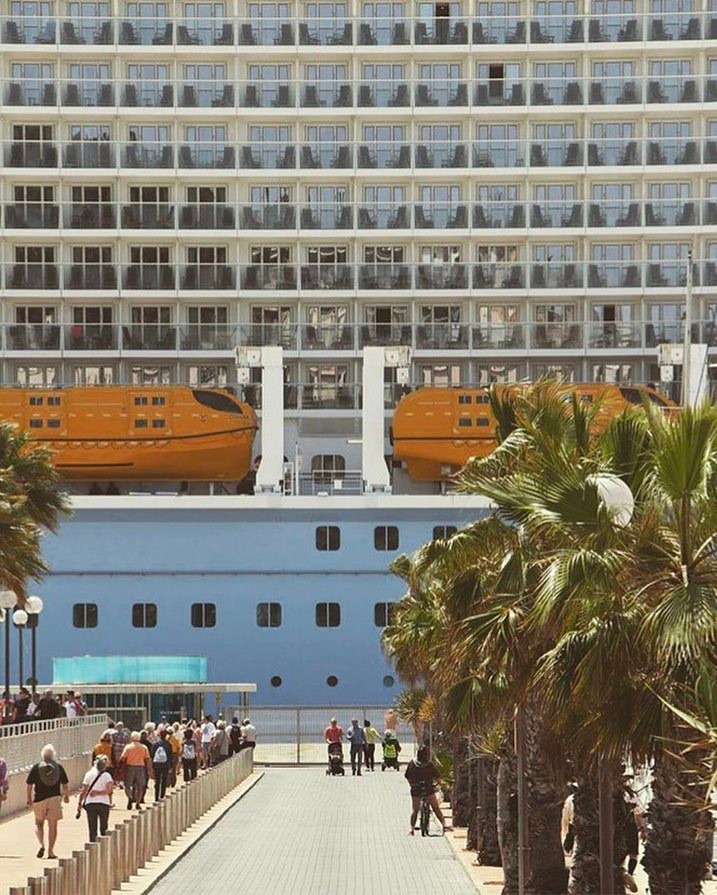 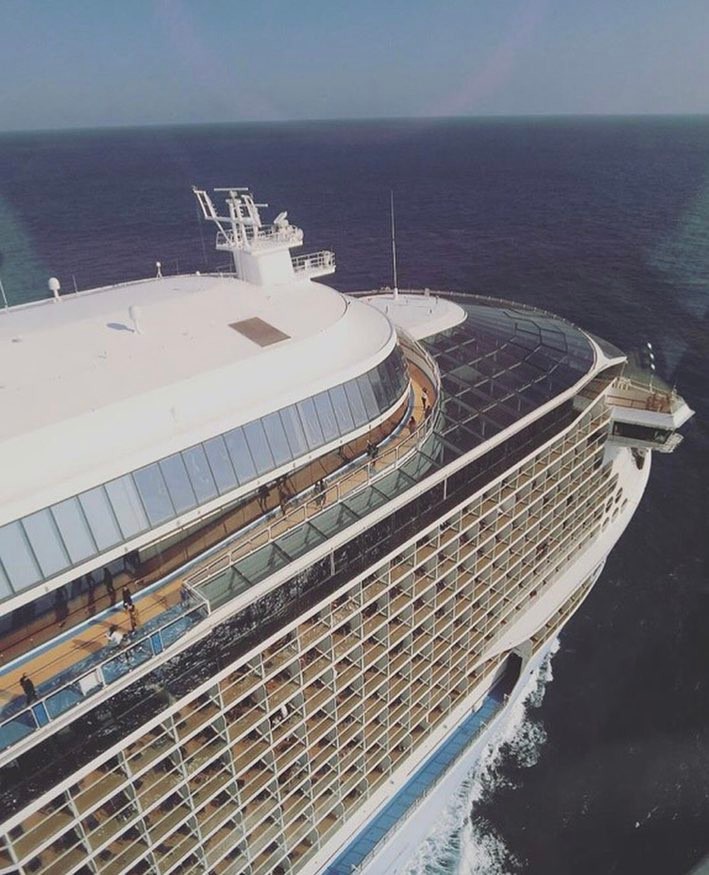 Content created and supplied by: JJayMoore (via Opera News )

Here Is What Has Enhanced Jeff Kuria Of Inooro FM's Success