Recent Aviation Crashes In The World 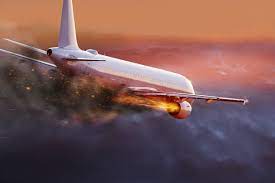 A Boeing 737-500 operating as SJ182 crashed moments after taking off from Jakarta, Indonesia on January 7, 2021. The flight was carrying 56 passengers and six crew members to Pontianak on the island of Borneo when it suddenly veered off the designated flight path and entered into a steep descent before crashing into the Java Sea. There were no survivors.

Investigators indicated that the communications between the flight crew and air traffic controllers provided no clues as to why the plane went down. No distress call was initiated before the fatal crash. The pilot, a 54-year-old former air force pilot, had decades of flight experience. 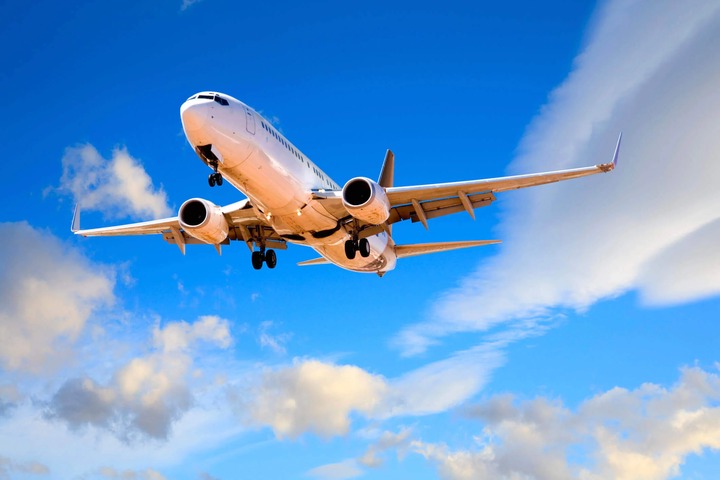 On the evening of August 7, 2020, Air India Express Flight 1344 crashed with 190 people on board during a botched landing attempt at Kozhikode Calicut International Airport. Eighteen people were killed in the crash and more than 150 others sustained injuries.

The weather during the plane’s approach to the airport was an issue; the rainfall rate was reportedly between one and three inches per hour. Faced with low visibility, the pilot, a decorated ex-military aviator, circled the airport before asking air traffic controllers (ATC) to switch runways. Passengers recalled to members of the media that the Boeing 737 swayed violently before touching down. However, the pilot never gave a warning sign to passengers or indicated that something was wrong. 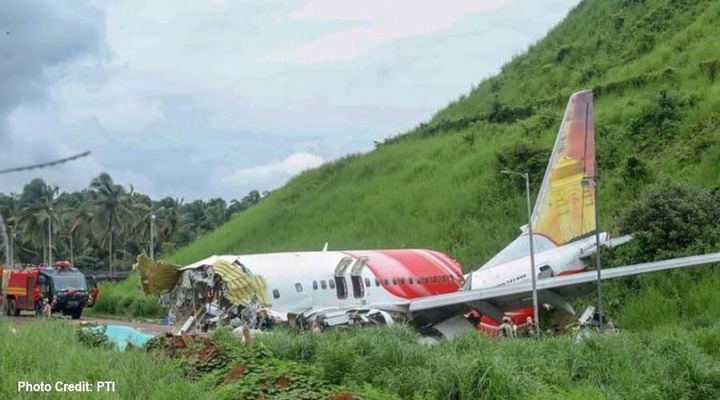 On May 22, 2020, an Airbus A320 plane operating as Pakistan International Airlines Flight 8303 crashed in a dense residential area of Karachi, killing nearly everyone on board and injuring dozens of others. According to media reports, the Airbus A320 plane made one landing attempt that the pilot decided to abort. A senior aviation official told the news media that the plane had a technical issue and was unable to drop its wheels prior to landing. 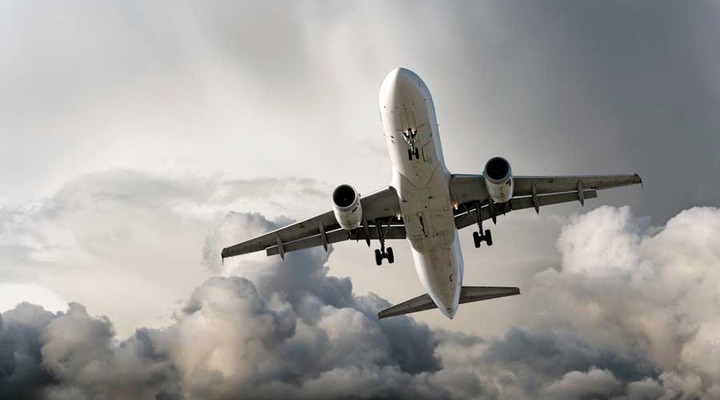 Investigators found the plane’s black boxes, which contain flight data; cockpit conversations and other information that can help determine what brought the plane down. This was the first fatal plane crash for Ukraine International Airlines, which has been in operation since 1992. 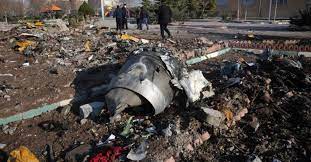