Bathtub Racing and Other Unique Amazing Facts About Canada!

By MindMaster. (self media writer) | 10 months ago 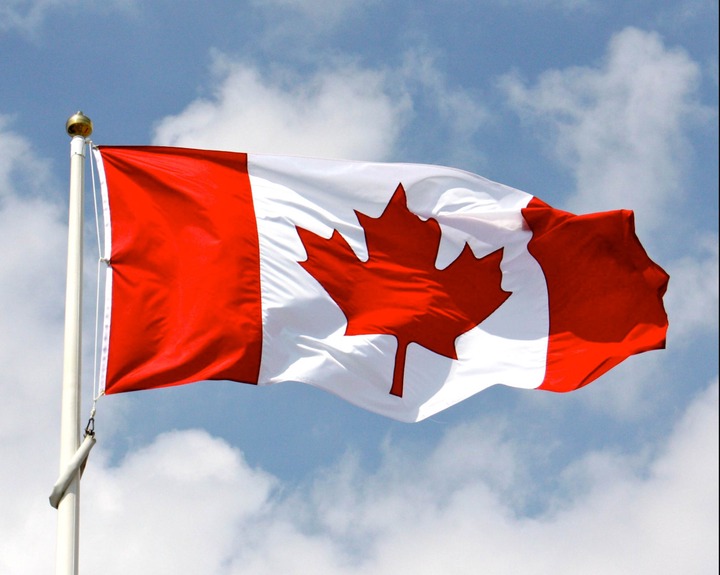 Here are some facts about Canada you did not know;

1.) Bath tub racing. In Nanaimo British Columbia have fans of bathtub racing. Since 1967, this competition takes place once every year and involves bathtub boats.

2.) Canadian Apology Act. Canadians are famous for saying sorry all the time even when the other person is clearly in the wrong. They have an apology act of 2009 that allows saying sorry in court without being afraid that it will sound like admitting you are guilty.

3.) The most cheerful town in the world. Saint Louis-du- HA! HA! The town has a Guinness world record for most exclamation mark in a town name.

4.) Polar bear jail. Located in Churchill. Polar bears are numerous in Canada hence those aggressive ones get caught and held in this jail until they are relocated.

5.) The most dramatic weather change ever. On 10 the January 1962, the temperatures in Pincer creek which is one of the windiest place in Canada jumped from -19°C to 22°C in just a couple of hours.

7.) Hudson bay. This region in Canada has the lowest gravity than any other place on the planet. You can jump higher and weigh less.

8.) Santa Claus is a Canadian. In 2012, Canadian immigration minister announced this. That is also why his famous outfit are made up of red and white ,which are colours of Canada.

10.) More than 3 million lakes. This is more than the rest of the world combined. Also all of these lakes contain 20% of all the fresh water on earth.

12.) Maple syrup. In Quebec Canada, they produce 77% of all the maple syrup in the world. They use it as pancake topping.

14.) Ottawa. This is the capital city of Canada and is one of the coldest city in the world.

15.) Polar Bears. Canada is home to the biggest number of polar bears in the world. Out of approximately 25,000 left on the planet, 15,000 live in the Arctic regions of the country.

17.) Lowest recorded temperature. The lowest was recorded in Canada and was -63°C.

18.) License plates. In north west Canada, licensed number plates of cars there are made into shape of polar bears.

20.) Loony and Toony. This is a form of currency here. The loony is a 1 dollar gold coin and a toony is a two gold colored coin.

22.) Fish for candles. The first British Colombians used fish instead of candles. The Bullechia also known as candle fish is so fatty that when you dry it , and string it would brightly.

23.) Manitoba. There are more snakes in this place than in any other part of the world. Thousands of red guarded cider snakes are concentrated here.

25.) Several of the most popular movie super heroes such as the Wolverine and Superman were created by Canadians.