By Alerts_News (self media writer) | 24 days ago

It's important to visit places during your free time in order to get to know new people, their lifestyles and the place itself. When you do this you will realise that the world is becoming smaller and better place to live in. There are some things that won't fail to surprise you. These are some explanations and traditions to certain rules and implications that won't make any sense to you. 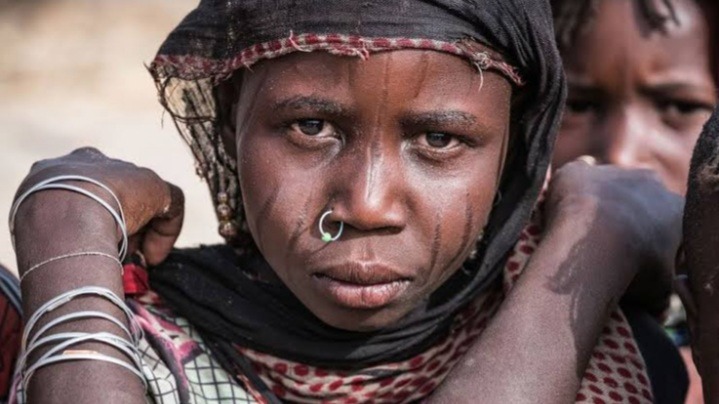 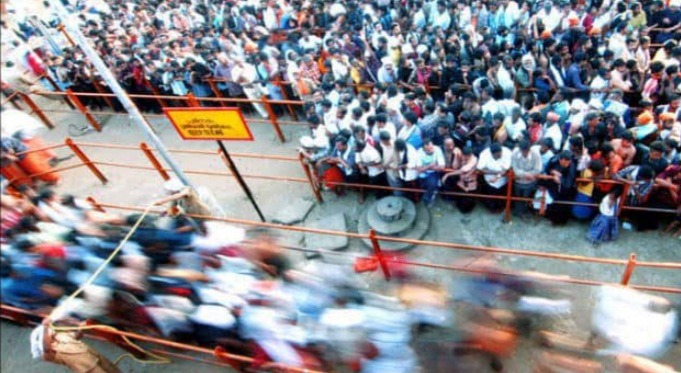 Ayyappan Temple is a temple located in Kerala in India. The place is said to be a holy place only for practitioners of Hunduism. It's found at place called Sabrimala and women are prohibited from visiting the place especially when you belong in the age group of 6-60 years. If you are menstruating you are barred from visiting it. 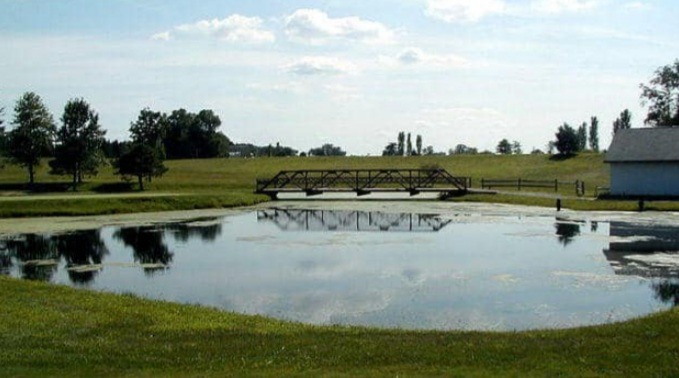 Burning Tree Club is located in Bethesda in the United States of America. The place was only built for relaxation for politics. Women are not allowed to visit this place despite its high designation. However, every Supreme Court Justice and the President has honorary membership and that's why Sandra Day O'Cornor became the first woman to step her foot in this place in 1981. This was after she became the woman to become Supreme Court Justice. 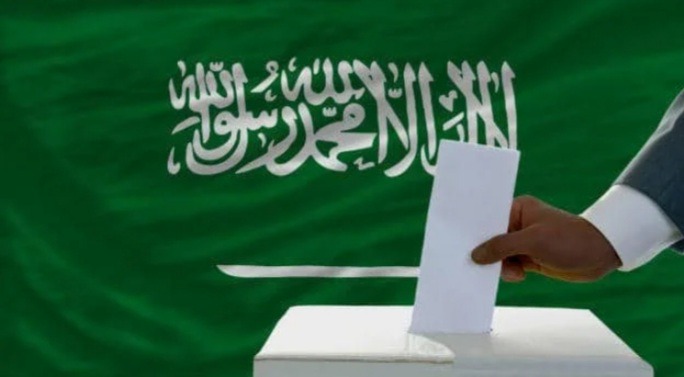 Women in Saudi Arabia are known to have limited rights compared to other parts of the world. They are not allowed to do some things like driving, step out of the house without being being escorted by a male member of the family. Women are not allowed in Voting Booths in Vetican City and Saidi Arabia as well. 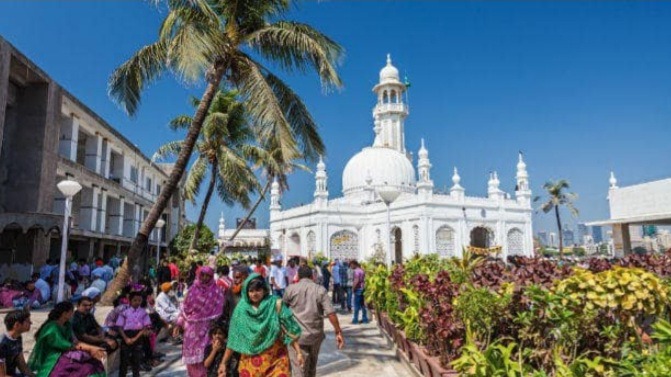 This place is one of the mosques in Mumbai where women's presence are not required at all. This place is where holy shrine is situated according to believers. Women were allowed to visit the place earlier but as from 2012 were no longer allowed to enter the inner sanctum of Haji Ali Dargah after the release of fatwa women. 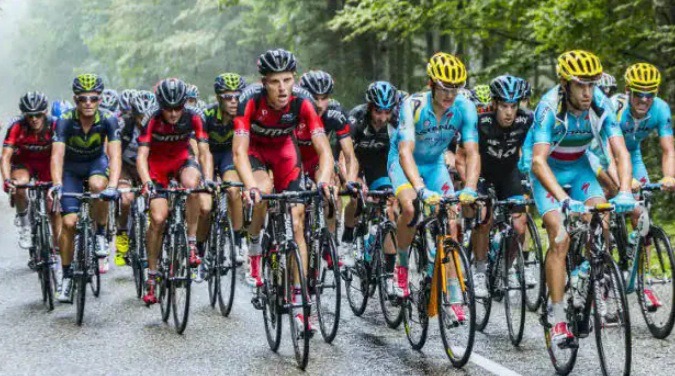 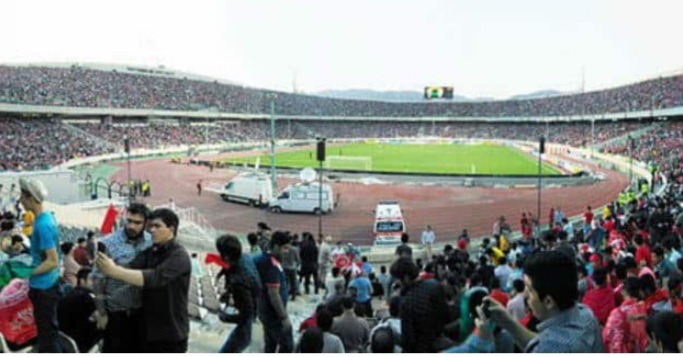 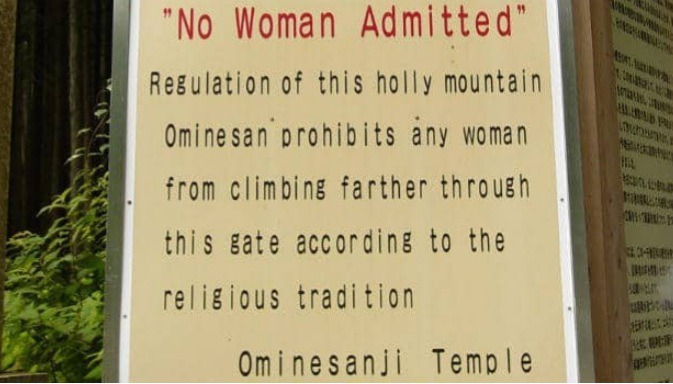 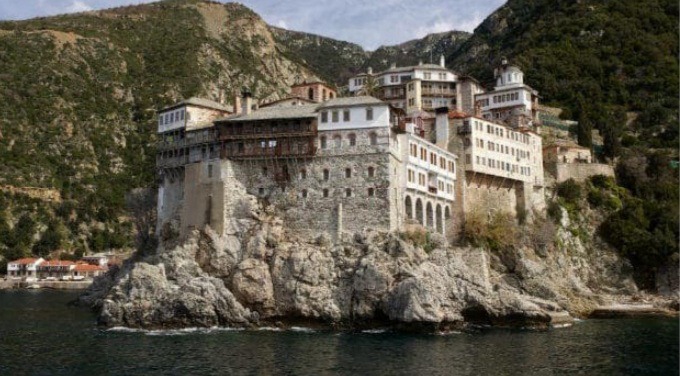 8 Kenyan Female Celebrities With The Most Captivating Smiles