Most Dangerous Places To Travel In The World

By Risper_njagi (self media writer) | 4 months ago

As much as travelling to new places is adventurous, there are places that are very dangerous to visit.

Before you plan a trip, it is wise to do your research on a place and know about it well.

Here are some of the most dangerous places to travel in the world. 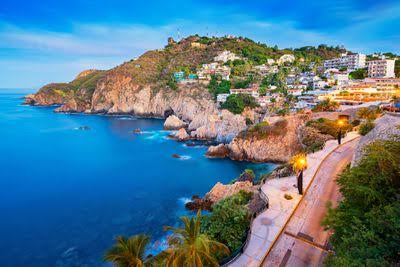 It is in Mexico.

This city for a long time was considered to be a safe and luxurious resort area.

Of late, gang violence and drug-related murders have made the place dangerous for tourists and those who live there as well.

Since 2014, there has been a huge decline in tourism.

Statistics show that Acapulco has one of the world’s highest murder rates.

People visiting the place are highly advised to not leave the safety of the resorts where they are staying.

Cape Town is South Africa is a great place due to its natural beauty and wildlife.

However, it is also a very dangerous place because of the poverty in the area and social unrest in the city hence it suffers from violent crime rate related to drugs and gangs.

Women mostly are advised not to travel alone at night. 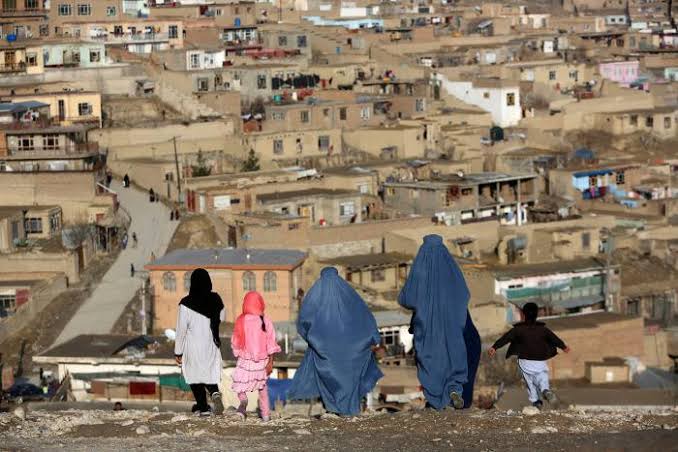 Kabul has been one of the most dangerous cities in the world for many years and still is.

It is still a war zone.

Events like terrorist attacks and bombings are still common in Kabul.

In this city, violence can erupt at any time.

It is very unpredictable here.

Afghanistan as a country has also been named as the most dangerous country in 2019 according to the Global Peace Index. 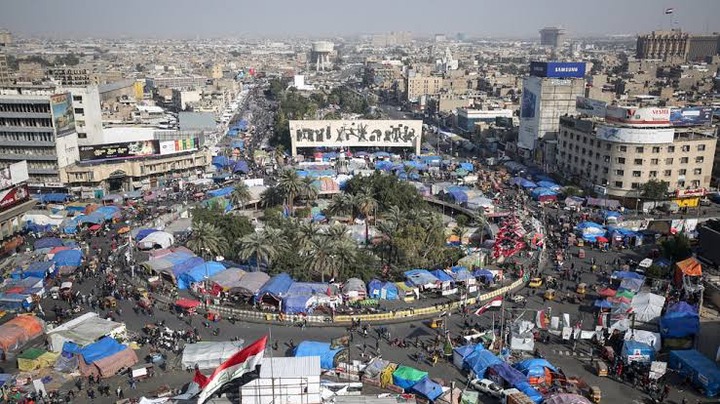 Events like bombings, gunfire and other violent events are common in Iraq.

Baghdad remains a very dangerous place and has been on the “do not travel” list for Americans for years.

Iraq has been decimated by insurgent and United States military attacks.

People do not just visit this place without a highly good reason because the bombings are very unpredictable. 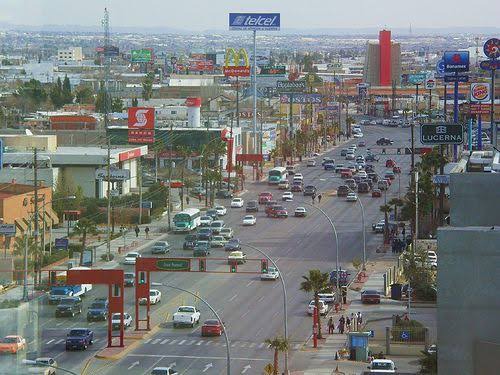 There are high organized crime rates and drug trafficking.

Ciudad Juarez is one of the most violent cities in Mexico.

Police corruption makes it worse as officers are paid off or even employed by drug cartels which means that crimes go unpunished here making this place dangerous to visit. 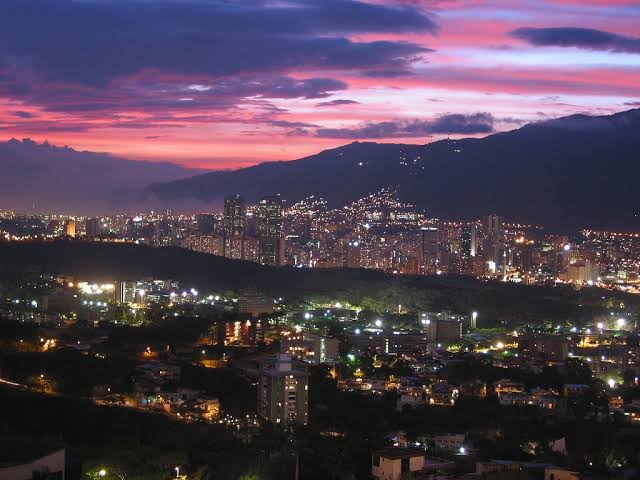 There have been violent cases mostly because of poor political and economic environment for residents.

Muggings, theft, murder by firearms and kidnappings are common in Caracas.

Caracas has the second-highest murder rate in the world. 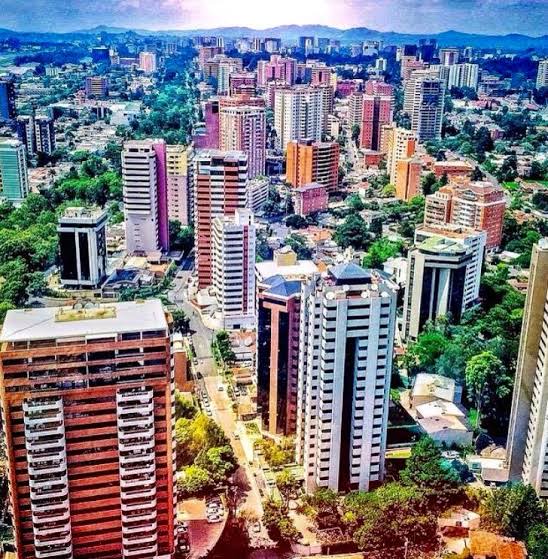 Guatemala holds many tourist attractions but it is equally dangerous to visit.

There is drug-based violence and human and arms trafficking.

People visiting Guatemala are advised to remain in safer regions and stay clear of Guatemala City as possible.

Machakos Family In Confusion After Losing 6 Family Members,4 Others Getting Mad