The Amazing Forbidden City In China

By Loisekim | self meida writer
Published 5 days ago - 14 views

The forbidden city is the largest ancient palatial structure in the world. It took 14 years to build from the year 1406 to 1420. It is said to be built by over one million workers including more than one hundred thousand craftsmen. 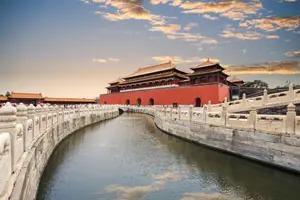 It covers around 15 hectares of floor area which is equivalent to 38 acres. The palace is said to host over 14 million visitors per year. That is around 80, 000 visitors per day.

The forbidden city, which is the palatial heart of China, is said to be a home to twenty four emperors. It was named ' forbidden city' because in the past, commoners were prohibited from entering the Forbidden City without permission and only imperial families and invited high officials can enter.

Still only 60% of the museum is currently open to the public.

It is the home of best collection of chinese historical in artifact in the world.

Interesting facts about the forbidden city. 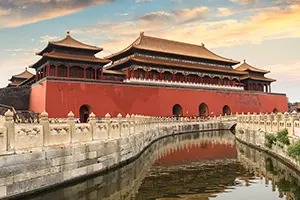 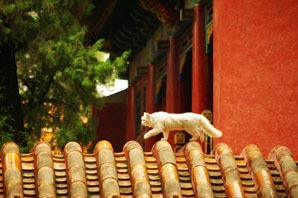 Why does the Forbidden City have cats? It is because many concubines kept cats in the palace

Other cats are from outside.

They move around the palace and catch mice for food.

These cat are said to guard the forbidden city.

2. It is the home of Chinese historical artifact.

Every detail reflects features of traditional chinese architecture and the rich chinese culture.

3. The outer courts has no trees.

The museum has two courts. The outter ceromonial court and the inner residential court. The inner courts has many trees but the outter court has no trees.

4) The forbidden city was a home of twenty four Chinese emperors.

Due to its unique beauty and amazing features the museum therefore boost around 14 million tourist per year. And even more during national and international holidays.

7) You can visit the Forbidden city without a visa.

Beijing became 144 hours visa free back in 2017. Many people have taken advantage of this to visit the museum within those six visa free days.

The place is a must see for every one who is lucky enough to visit Beijing.

Content created and supplied by: Loisekim (via Opera News )

Amazing China Forbidden City
Opera News is a free to use platform and the views and opinions expressed herein are solely those of the author and do not represent, reflect or express the views of Opera News. Any/all written content and images displayed are provided by the blogger/author, appear herein as submitted by the blogger/author and are unedited by Opera News. Opera News does not consent to nor does it condone the posting of any content that violates the rights (including the copyrights) of any third party, nor content that may malign, inter alia, any religion, ethnic group, organization, gender, company, or individual. Opera News furthermore does not condone the use of our platform for the purposes encouraging/endorsing hate speech, violation of human rights and/or utterances of a defamatory nature. If the content contained herein violates any of your rights, including those of copyright, and/or violates any the above mentioned factors, you are requested to immediately notify us using via the following email address operanews-external(at)opera.com and/or report the article using the available reporting functionality built into our Platform

Cheating In Relationships Is Not The Major Cause Of Breakups 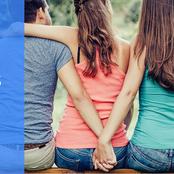 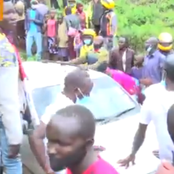 Man United Can Still Win EPL If the Following Happens 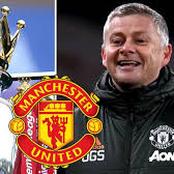 "Uhuru Must Support Odinga In 2022, Hustlers Already Have Their Own Plan," Kipchumba Murkomen 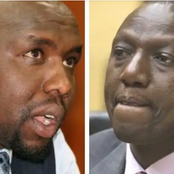 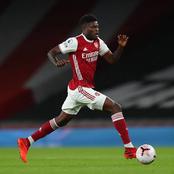 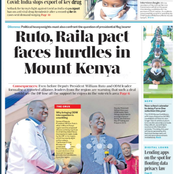 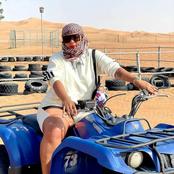 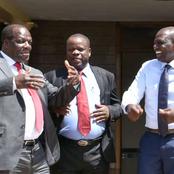 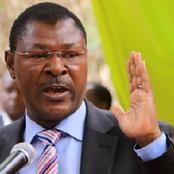 Photos: The Kenyan Verses Ugandan Garden of Edens, Which One is More Beautiful 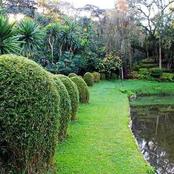