By PolyNewsKenya (self media writer) | 8 days ago 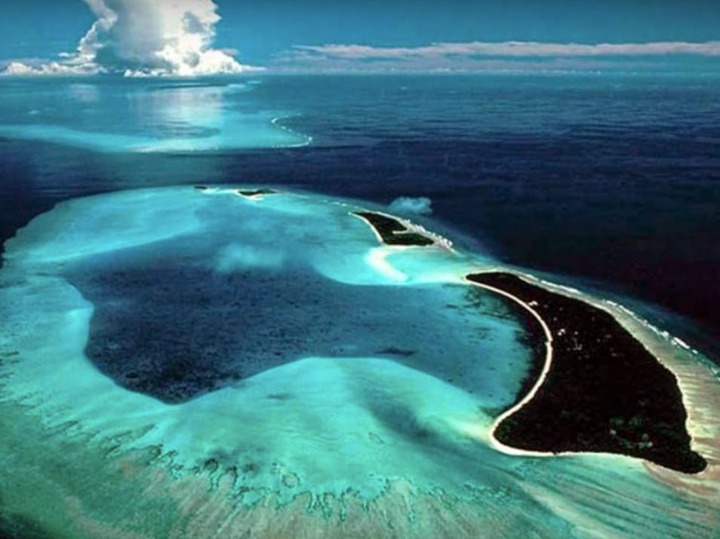 Although man has tried to explore the universe, he has not been all successful. There are few places where man has not been able to reach because of one reason or another. Below are some places in the world where people are not allowed to visit.

1. Room 30 in North Korea. Only few and selected people have had the chance of getting into this place. It is the most secretive organizations in one of the world's most secretive country. The room was created in 1970 and very few is known about it. 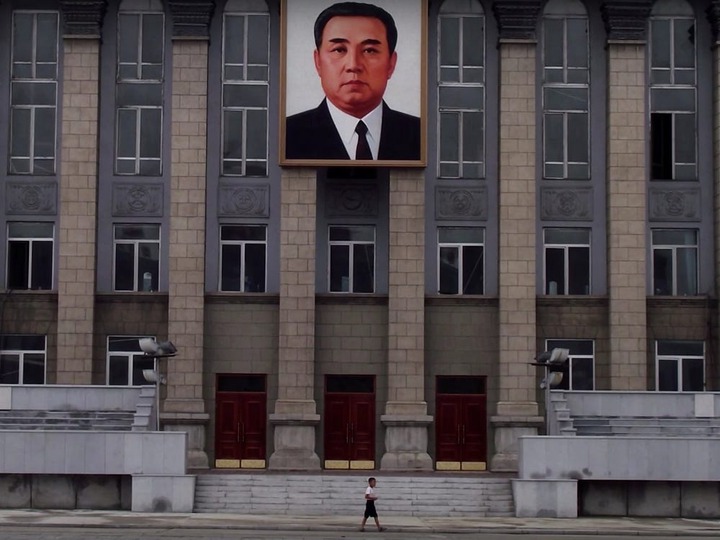 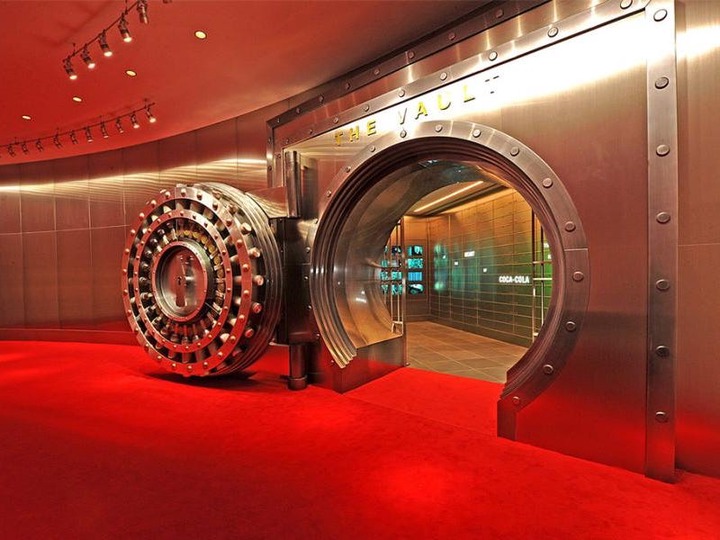 3. The snake Island in Brazil. This island is only accessed by the navy and some scientific researchers. It is located 100km off the Sao Paulo Coast. It has been known to be uninhabited for years since it is invaded by snakes. The snakes are one of the most venomous in the world. 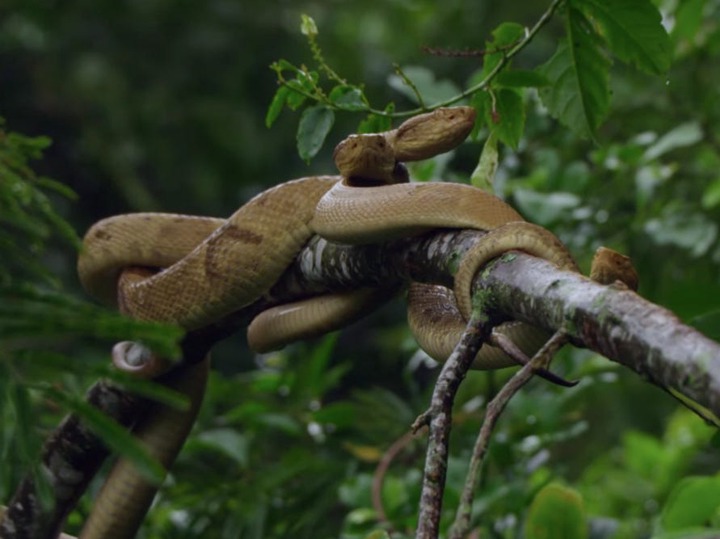 4. The Bhangarh Fort in India. The place is not visited because it is considered to be a haunted place in India. The area is covered in ruins of a once kingdom in India. Initially the place was inhabited but coming to 1783, the population had reduced. People believe that the reason for the kingdom falling was because it was cursed. 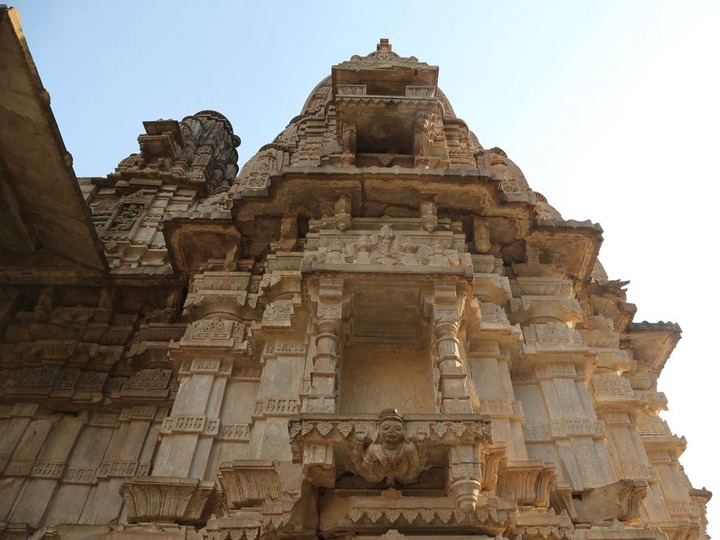 5. The North Brother Island in the United States. Even though millions of tourists visit New York, there is one place they are not allowed to visit, the North Brother Island. The reason why the place is abandoned is because the buildings are deteriorating and therefore risky to be in. Nature has started to take control of the interior. 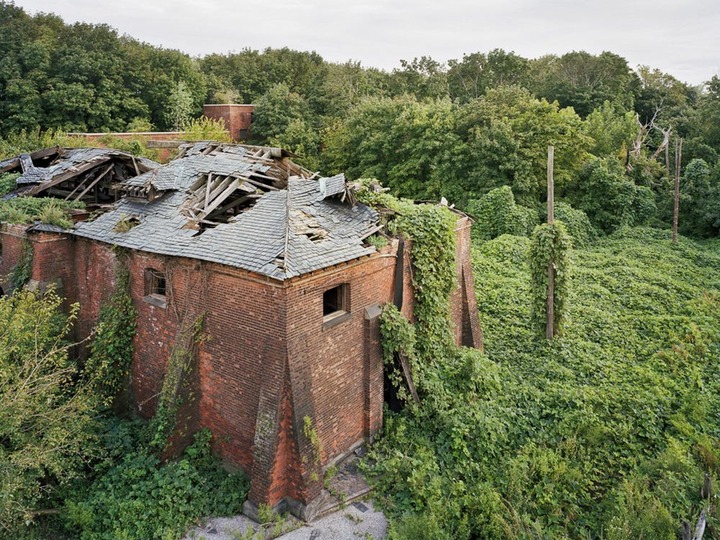 Follow my page so that you can be notified when new articles have been published daily.

The Underwater Hotel That Charges 5.5 Million Per Night

Congratulations to Vera and Brown Mauzo for welcoming a baby girl