Most beautiful cities in the world.

By enk_kenya. (self media writer) | 8 months ago 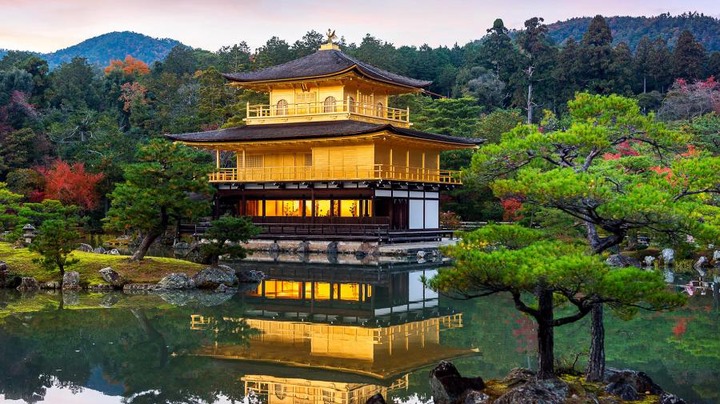 This ancient capital of Japan mixes the charm of a classic city, where its inhabitants still wear kimono, with more modern neighbourhoods. It is one of the few Japanese cities that was not bombed during the Second World War, so its architecture and heritage remain virtually intact.

Located on the island of Honshu, Kyoto is considered the cultural and film centre of Japan. Here, we can find more than 1,600 Buddhist temples, 400 Shinto shrines, ancient imperial villas, film studios and more than 200 gardens considered the most beautiful in the country due to the diversity of its flora. 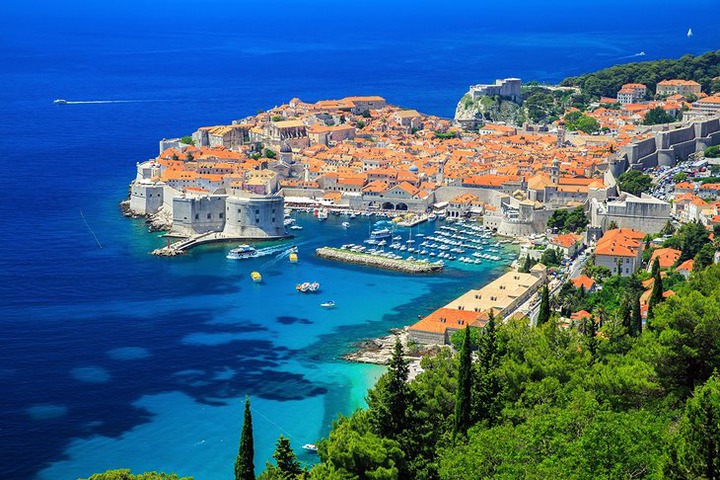 It was one of the cities that suffered the most with the Balkan War, causing it to be heavily bombed. Despite the wounds, this European city has managed to recover the ancient beauty that characterizes it. Considered as “The pearl of the Adriatic”, this old city that stood out for its importance in the arts and sciences lies behind a wall. 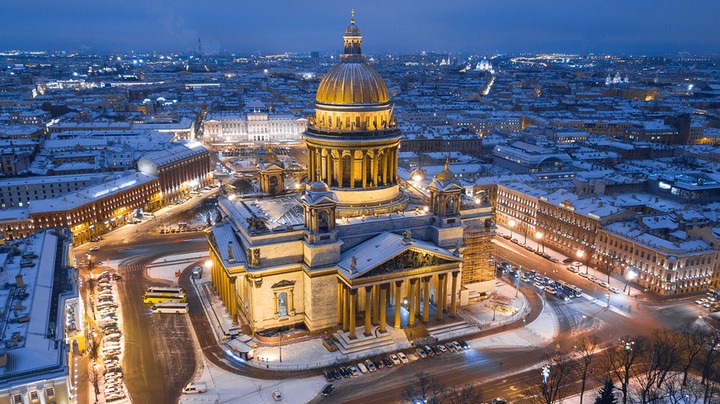 Russia is the home of the so-called Venice of the North due to its canals and more than 300 bridges, pampers the exuberant palaces inherited from the Tsars’ Empire. Architecture makes St. Petersburg one of the most beautiful cities ever. But there is much more to it. This former capital of Russia, whose streets and squares lived some of the most bloody pages of its history, is an open-air museum that is hidden in the winter months by snow. The vivid colours of its cathedrals, palaces and buildings shine on their own. 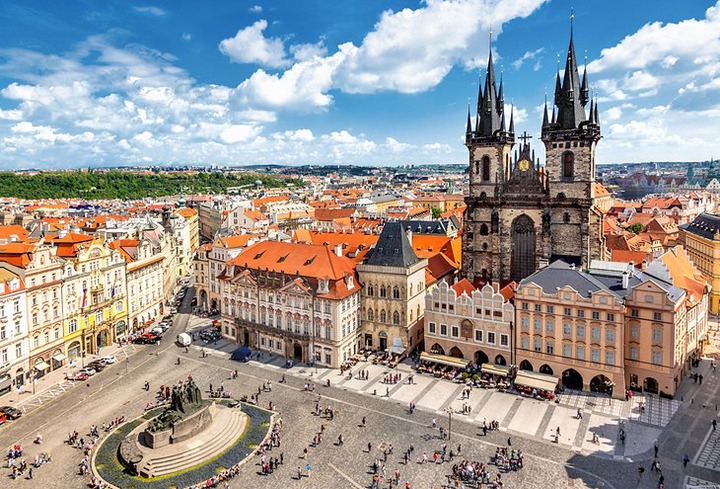 This fairytale place is one of the most beautiful cities in Europe, and not only for its architecture but for its special sensitivity to art. It has produced extraordinary musicians, writers and filmmakers responsible for giving the city that bohemian touch that characterizes it. In this aspect, it has been compared on numerous occasions with Paris. 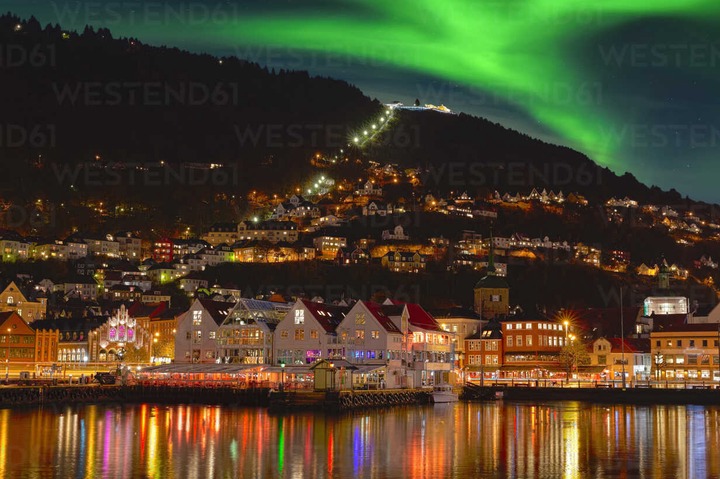 It is one of the most photographed cities in Norway and, of course, one of the most beautiful cities in the world. Its old quarter, Bryggen, once occupied by the Hanséatica League, is the postcard of colourful houses that we take from the city. It is located between seven hills, some of them known to be the place where their popular trolls live. It is also the gateway to the Norwegian fjords. So it is not surprising that it is one of the essential stops to contemplate this wonder of nature.

Thanks for reading this article.

Content created and supplied by: enk_kenya. (via Opera News )