By TheTGMedia (self media writer) | 2 months ago 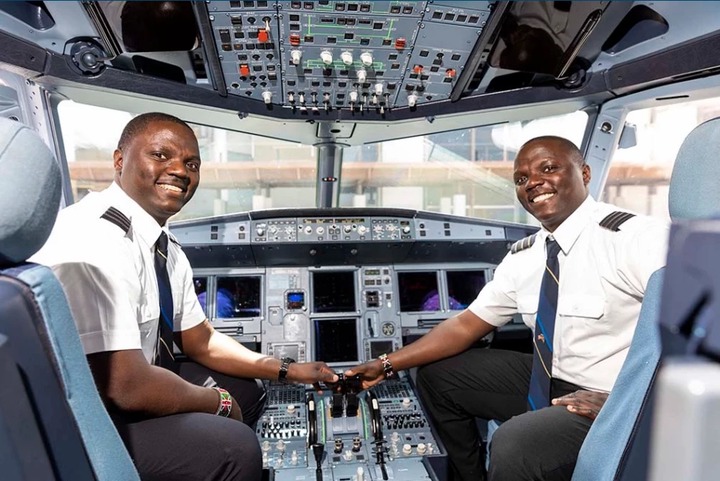 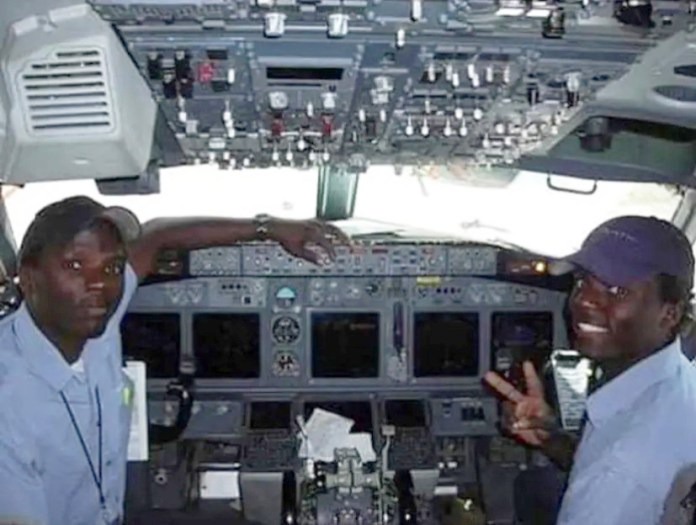 Alan was hired shortly after finishing his simulator training and will be based in San Francisco, while his brother Alex flies out of Los Angeles. Growing up in Kenya before relocating to California at the age of 13, the brothers say their love for aviation goes back to when they were three years old. 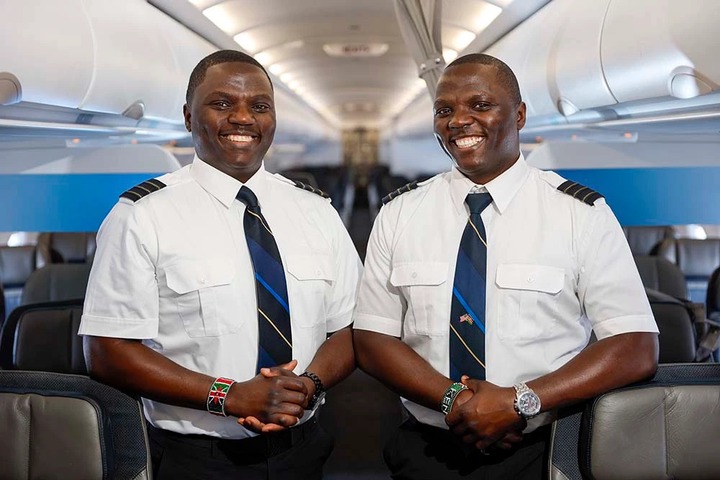 As such, their childhood was characterized by frequent plane-spotting excursions with their dad every Sunday after church, as well as accompanying their mother on every business trip as they feed their fascination with flights. Their mother went on to buy for them Microsoft Flight Simulator to help support their passion and when they knew playing it, they decided that they would want to be pilots in future. 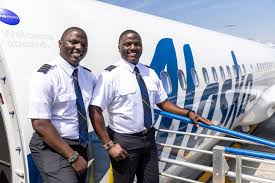 Content created and supplied by: TheTGMedia (via Opera News )